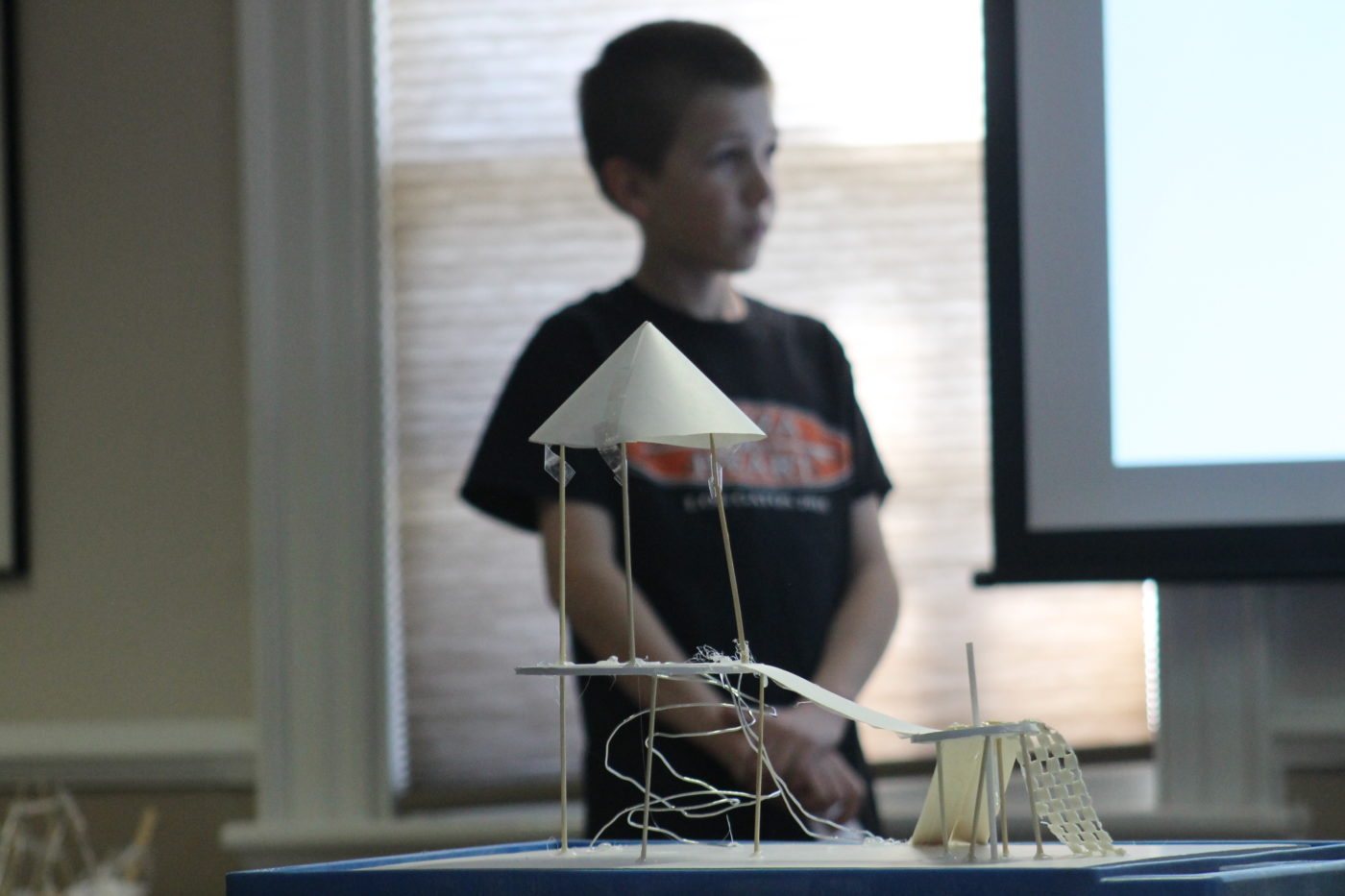 Accessible playscape will honor the memory of area five-year-old

A campaign to bring a fully inclusive playground to Charlottesville is driving hands-on learning experiences for local students.

The Bennett’s Village playground campaign was created by the family and friends of Bennett McClurken-Gibney, a Johnson Elementary School student who died in February at age 5.

As an infant, Bennett was diagnosed as having spinal muscular atrophy type 1, a genetic disorder that causes muscular weakness and respiratory difficulties.

“Bennett did a really good job of engaging the community on this,” Gibney said. “That’s still there, even though he is gone.” 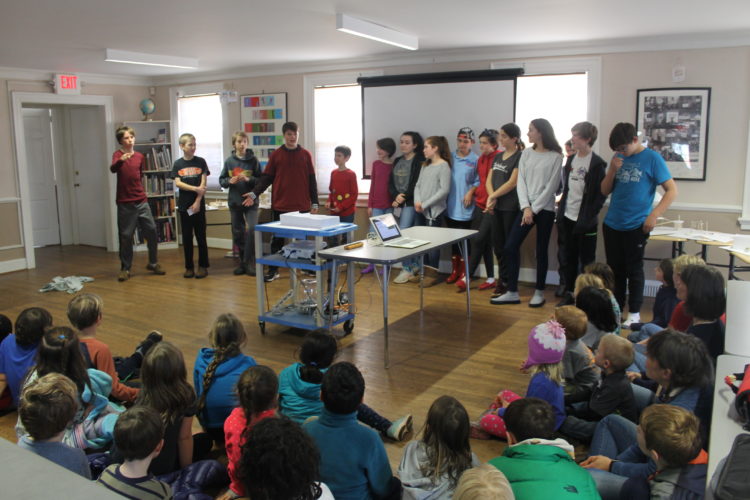 Students took a field trip to the ARCpark, a 2.4-acre recreational facility in Richmond for people at all levels of ability. They also participated in an exercise at a Charlottesville park to get a sense of how people with disabilities experience spaces that are not fully inclusive.

Some students wore noise-cancelling headphones or blindfolds to simulate deafness and blindness. Others had their legs tied together to prevent them from walking.

Seventh-grader Olivia Provencio said she was unable to keep up with her friends on the playground unless they shared her pretend disability.

“It wasn’t fun, and it got scary at some points,” Provencio said.

After generating a long list of features to include in their park, the students worked in groups to build scale models of six potential areas within Bennett’s Village. The project groups presented their designs to younger students at Mountaintop Montessori on Monday.

One group presented an “adventure zone” with a zipline that allowed children to be fastened into a seat. Another proposed a “forest zone” with a treehouse accessible via a ramp — similar to one at the ARCPark in Richmond.

Other areas of the park were designed to offer a more relaxing experience. In a garden zone, visitors could follow wide paths through beds of chamomile, cornflower, lavender, mint and pansies.

Corey Borgman, director of the Upper School at Mountaintop Montessori, said the inclusive playground project let students exercise their skills in engineering and public speaking. She said its most important goal, however, was to foster their growth as empathetic community members.

“All of those skills and all of that knowledge is only important if kids are learning, at an early age, to frame it in bettering the world,” Borgman said.

Eighth-grader Ella Farina said she now pays attention to the placement of curb cuts that allow people in wheelchairs to cross the street.

“I never would have spotted something that small before,” Ella said. “This project made me so much more aware of everything.”

Two courses at the University of Virginia also engaged with Bennett’s Village for their projects this fall.

The first studio of the Healthy Cities Lab at the UVa School of Architecture focused on playscapes for people of all ages and abilities. The studio was led by Schaeffer Somers, an assistant professor of architecture and public health.

A group of students enrolled in “Methods of Community Research and Engagement” interviewed Bennett’s Village stakeholders to produce a report on inclusivity in Charlottesville parks. The course was taught by Barbara Brown Wilson, an assistant professor of urban and environmental planning.

Bennett’s Village began as a GoFundMe campaign that has raised nearly $70,000 to date. The Arc of the Piedmont became the fiscal agent for Bennett’s Village in May and lent its nonprofit status to the campaign.

Gibney said that Bennett’s Village is in the process of procuring a site for the playground in Charlottesville. From there, Gibney hopes to finalize a site plan and a strategic plan for the project.

The fundraising goal for Bennett’s Village is $1.6 million.

“We are laying the groundwork for the bigger fundraising to happen later,” he said.