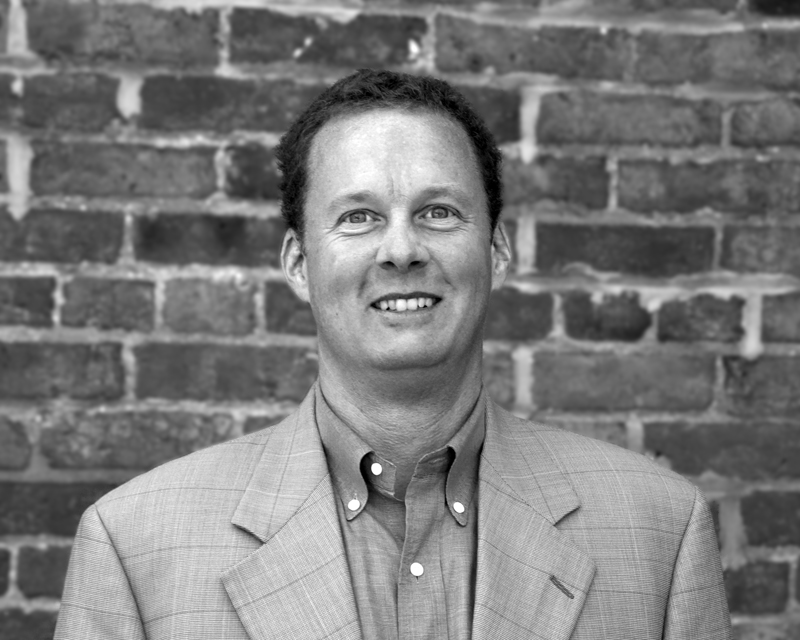 Local founders, innovators to be recognized

In September 2014, the Tom Tom Founders Festival launched the Founding Cville project which highlights local artists, civic leaders and entrepreneurs “whose groundbreaking and original work has impacted Charlottesville and the world.” Charlottesville Tomorrow is republishing the eighteen profiles of each of the inaugural Founders.

Over the last decade, Charlottesville has become a large player in the energy industry, with dozens of start-ups and hundreds of employees. Matt Hantzmon is at the epicenter, partner to one of the larger acquisitions in Charlottesville history, and is now a cofounder of HelioSage Energy, a solar firm active in over 20 states. HelioSage is currently developing and constructing over $750,000,000 of late-stage solar energy facilities. Prior to co-founding HelioSage, he was Managing Director of Greenlight Energy, an independent power producer focused on wind energy projects, acquired in 2006 by BP Alternative Energy.

HelioSage is a solar energy development company. We identify markets that support renewable energy, site projects, and obtain all environmental and zoning permits. We conduct engineering and design studies, enter into long-term contracts to sell electricity and environmental attributes from the project, and secure long-term financing for the projects.

How did it start? What was the inspiration?

After working with Greenlight Energy, a wind energy development company that was sold to BP Alternative Energy in 2006, I wanted to apply the lessons I learned while building Greenlight to solar. At that time, solar energy was beginning to display many of the market and technology attributes that wind energy had back in 2000.

What was the biggest setback?

Our original business strategy was to serve the commercial and industrial business segment and deploy solar panels on the roofs of large businesses, schools, and warehouses. Several structural impediments in the industry hindered the consistent implementation of this strategy, including difficulty in getting a business comfortable with a 20+ year energy contract. We subsequently pivoted our strategy to focus on utility customers who were familiar with buying power through long-term contracts.

When did you begin to suspect this could be a success?

From the beginning, the entire founding team knew we could succeed. The only question was, on what scale. When we became profitable for the first time in 2013, we really knew we had established a sound business.

What has been the biggest positive impact you have observed?

Through our sales efforts to large utilities, we have been able to educate them as to the positive role solar energy can play in their overall generation mix. Most utilities are very familiar with traditional fossil generation sources and even wind energy, but were skeptical about solar energy. The biggest surprise for many utilities is when we can offer them a solar energy contract that is cheaper than their current energy sources. This has been the largest accelerant to our growth.

HelioSage is active in over 20 states throughout the US. Over the last decade, Charlottesville has become a large player in the energy industry. There are literally dozens of startup and mature energy companies based in Charlottesville, providing hundreds of quality jobs.

Have you founded other businesses or initiatives?

I have founded five other businesses:

How do you define Founding?

Participating in the origination of the company before the company exists. Creating the first business plan, organizing the business, and raising initial capital.

What brought you to Charlottesville, and what keeps you here?

I was born and raised in Charlottesville and went to the University of Virginia for college. In the past 20 years, Charlottesville has become a very startup friendly community with lots of great technology coming out of UVa and many patient and experienced angel investors.

We would like to build HelioSage into a national leader in the solar energy field and create a team that can move the company beyond its founding stages to a long-term sustainable enterprise. 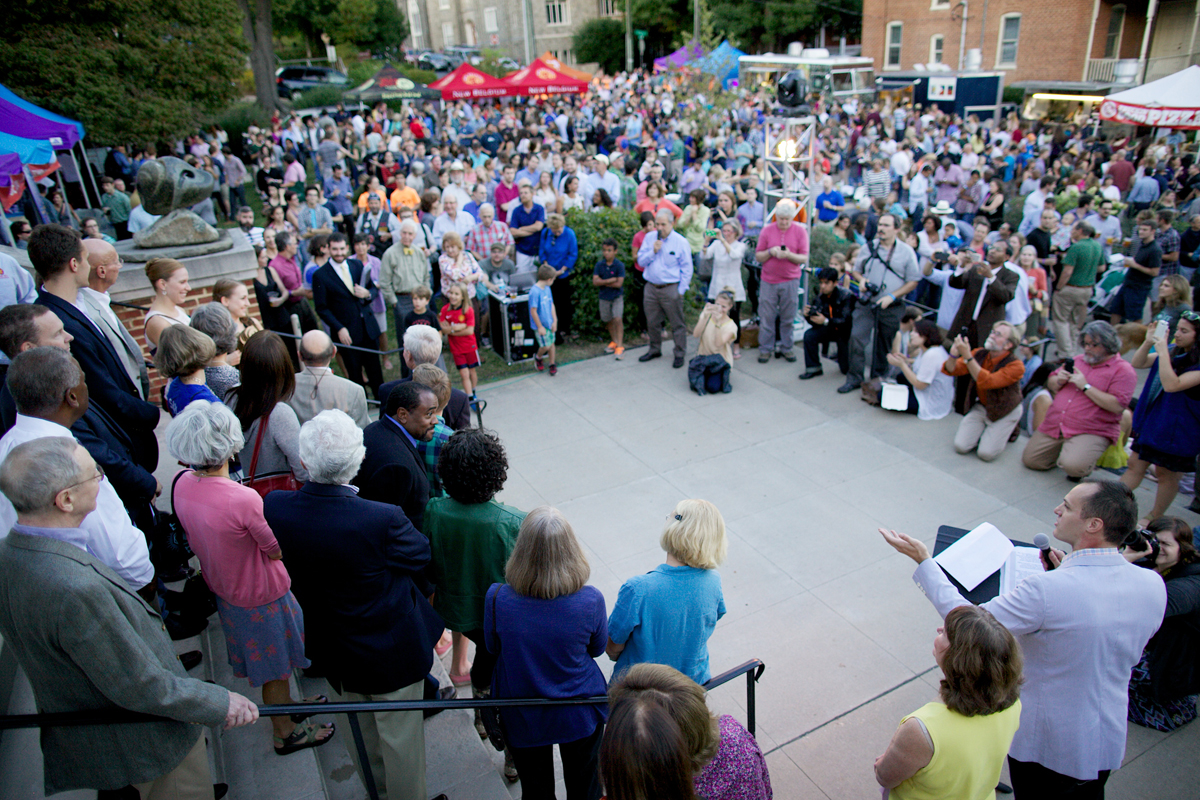