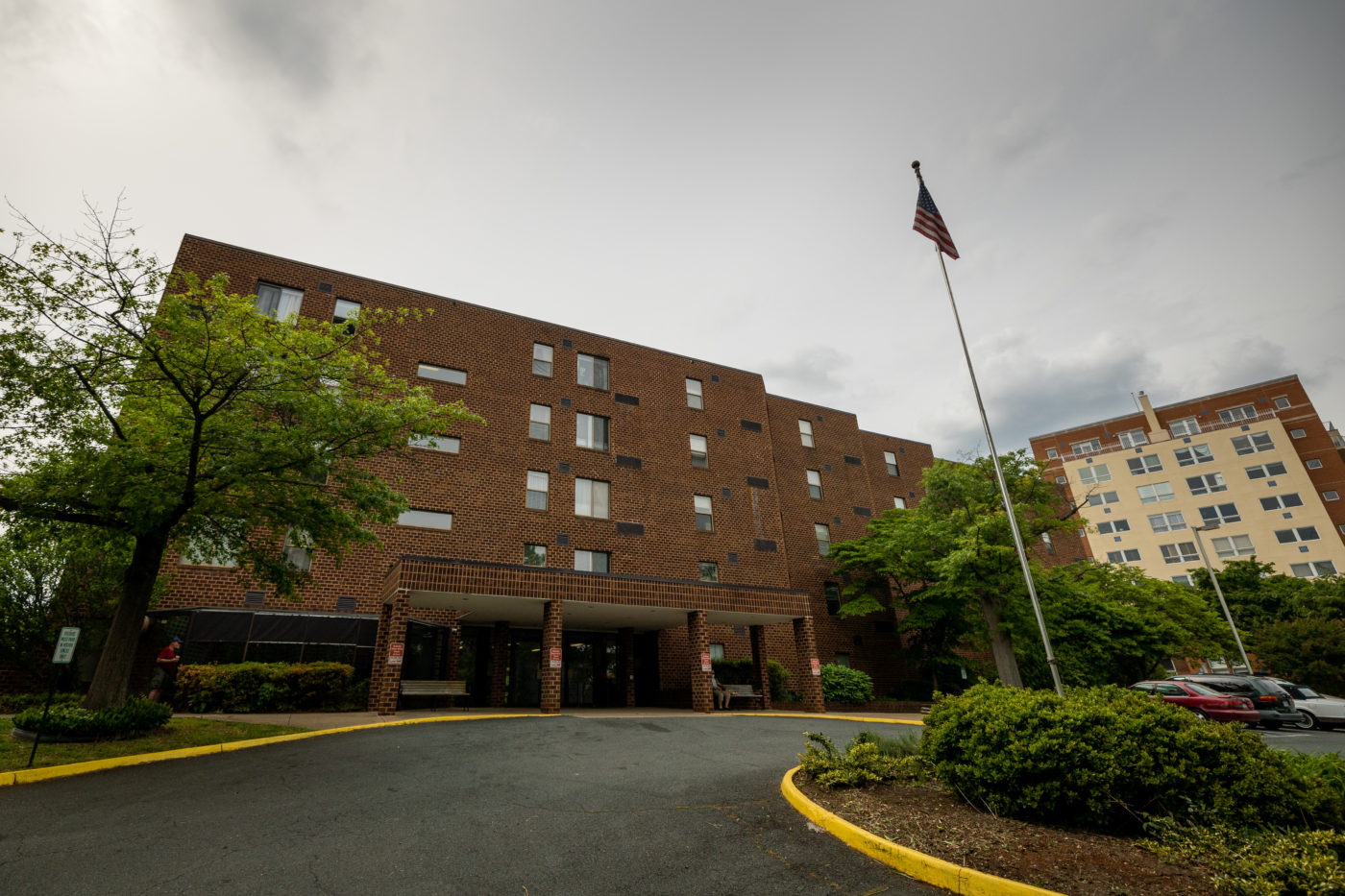 Midway Manor, the building in downtown Charlottesville with 98 subsidized apartments for seniors and folks with disabilities, has a new owner.

The company, Standard Communities, plans to renovate and repair the building, which has had a Section-8 affordability contract with the U.S. Office of Housing and Urban Development (HUD) since it was built in 1980, said spokesperson Kate Bowers. It also plans to maintain the affordability of the units, so that residents can stay in their homes, during and after any rehabilitation of the building.

“We understand the concerns” that residents have expressed about the condition of the building, said Bowers, referencing Charlottesville Tomorrow’s previous reporting on Midway Manor.

“Standard Communities’ goal is to create and preserve high-quality, healthy, and sustainable affordable housing that fosters vibrant and equitable communities. We are working closely with [Virginia] Housing and HUD in our efforts to ensure the long-term affordability of all 98 units at Midway Manor. Concurrently, we are working to address any immediate maintenance needs as our long-term capital improvement plans take shape. We look forward to sharing more substantial details with you soon.”

Repairs and renovations are desperately needed and long overdue, according to residents of the building. The constantly malfunctioning elevators, which sometimes break multiple times a week, are a particularly worrisome concern for residents, many of whom use wheelchairs and walkers to get around and cannot take the stairs when the elevators are broken.

It’s not just the elevators, though. Residents, their family members and friends, and even nonprofit workers who assist residents in various ways, have expressed concern over a broken intercom system, uneven and crumbling outdoor staircases, among other things.

Residents had also worried that the previous owners would sell the building to a company that would turn it into market-rate — instead of subsidized — apartments. The current Section 8 contract expires in the fall of 2023.

Bowers said that Standard Communities is “very committed” to providing housing to people who are “low income, lowest income, but also that missing middle,” which she described as folks who do not qualify for subsidized housing but also cannot afford market rate rent. Its other properties across the country include a 169-unit senior community in Atlantic City, New Jersey, as well as communities in Washington, D.C., Providence, Rhode Island, and Los Angeles.

The company is now seeking up to $23 million in revenue bonds from the Charlottesville Redevelopment and Housing Authority. A revenue bond is a municipal bond sold by local and state governments and quasi-government agencies. It’s similar to a loan, where the borrower pays back the amount, with interest, over a certain period of time. Revenue bonds are sometimes tax exempt.

This type of municipal finance “is a way to finance public goods or public-regarding goods,” said University of Virginia Law professor Rich Schragger. They’re commonly used to finance new bridges, roads, schools, and in this case, affordable housing for seniors and people with disabilities.

A public hearing for the proposed bond financing will take place Monday at 6 p.m., when community members can express their views. 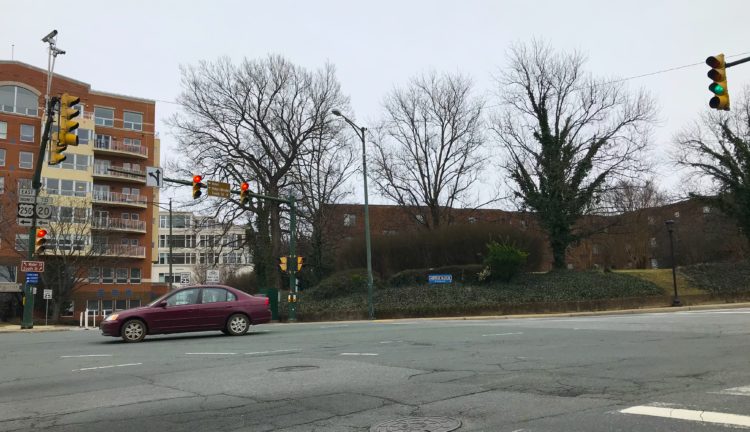 If CRHA issues the bonds, it would create a private-public partnership, which is common for the building of housing and other types of infrastructure, Schragger said.

Standard Communities would benefit because it would get “favorable tax treatment,” something it wouldn’t get if it financed the project through a bank mortgage, or corporate bonds (both of which often have higher interest rates), said Schragger.

Based on the notice in the Daily Progress, Schragger said it seems like the revenue bonds would come with “certain rules that require [the financed project] to serve low and moderate-income people.”

“This is arguably a good thing. The fact that they’re investing in rehabilitating, that’s a good thing,” said Schragger. “There is debt that’s being created, so that can be tricky. And it’s also tricky because that debt has to be paid off somehow, and the way it’s paid off is presumably through the revenue received from the tenants. It’s good if they renovate. It’s bad if they get into so much debt that they have to raise rents a certain amount, although it sounds like they’re not allowed to” based on the notice.

The $23 million ask seems like a lot to Schragger, but he said it depends on what they plan to do with the money — something that Standard Communities has not yet explained.

“The idea is, they’re investing in this, and that’s probably good,” said Schragger, “if they actually come through.”