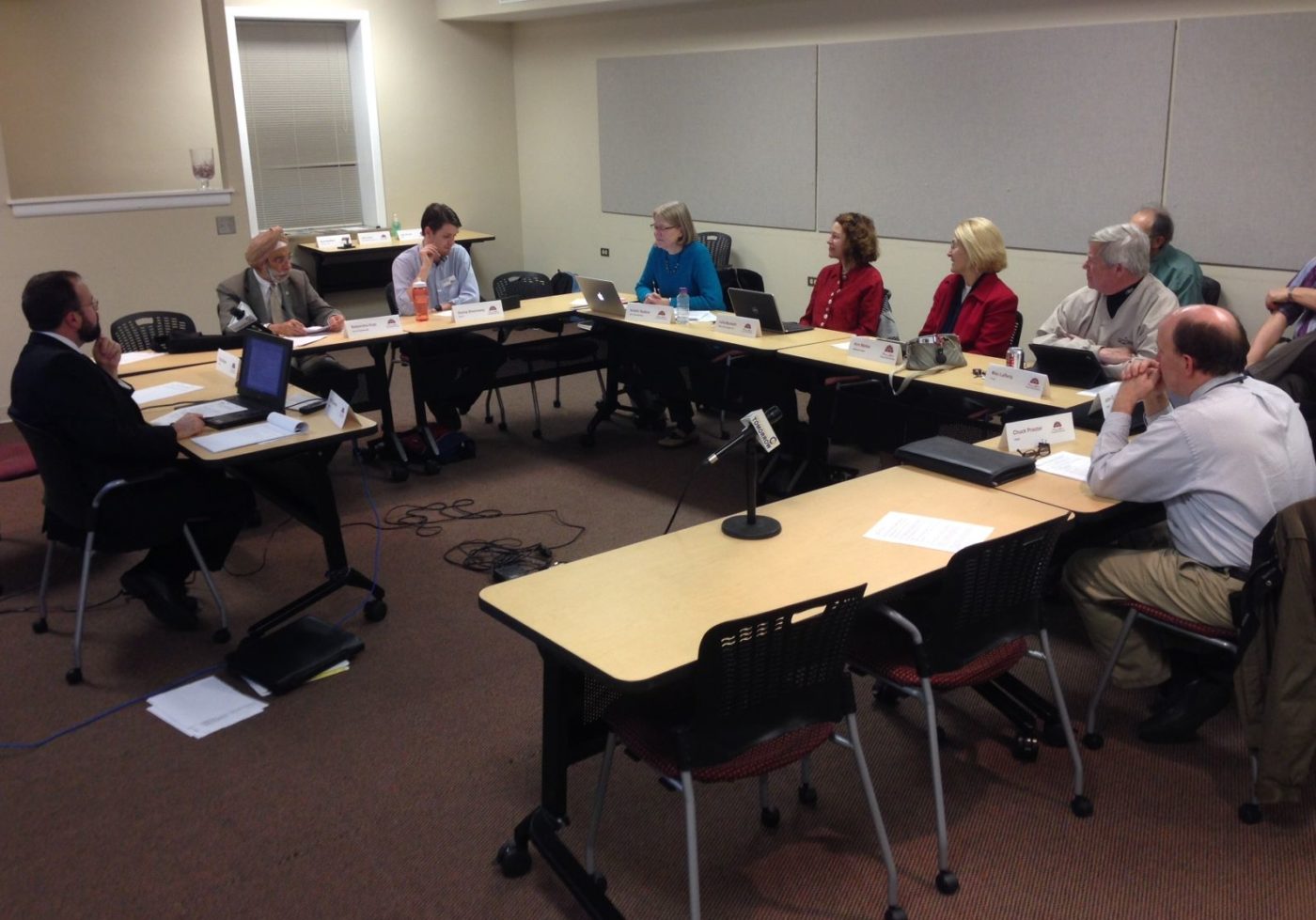 The Charlottesville-Albemarle Metropolitan Planning Organization began wrestling with an important question Wednesday: How to use nearly $100 million of unallocated transportation funding expected through the year 2040?

For many years, the MPO has complained it was on the short end of state transportation investments. With the demise of the Western Bypass of U.S. 29, funds moved to support that project are now available for reallocation.

“Now that the Western Bypass has been halted and the 29 Solutions package has moved forward, that freed up $93 million in the existing constrained long-range list,” said Will Cockrell, director of transportation programs for the MPO.

One of the MPO’s primary responsibilities is to adopt a long-range transportation plan that tells the state and federal governments what projects the urban community expects to build within a 25-year span based on projected funding levels.

The MPO adopted its most recent long-range plan this past summer when the Western Bypass technically was an active project. Since then, the Commonwealth Transportation Board has rescinded its approval and reallocated its funding towards other projects in the U.S. 29 corridor.

The MPO could choose to add new projects or fund a project on a visioning wish-list, but Cockrell said he was concerned that would bypass three years of hard work that went into developing the overall plan.

Cockrell said his recommendation would be to look at existing list of constrained projects to see if any could be fully funded. For instance, the MPO could choose to fund some partially funded projects, such as widening U.S. 250 East to four lanes between Interstate 64 and Shadwell.

Several members of the public appealed to the MPO to divert as much of that unallocated funding away from road projects as possible.

“What if you took 22 percent of that $93 million and allocate it to some additional bike-pedestrian projects in the long-range program?” asked Stephen Bach, a city resident and cycling activist. “It would be so easy to let this money be entirely taken up by road projects.”

City resident Lena Seville, who serves on the Charlottesville Bike and Pedestrian Safety Committee, specifically called out for a project that would add sidewalks on Avon Street Extended between city limits and Mill Creek.

“There are places within a mile of my home that I wouldn’t walk to because there’s no sidewalk and it’s fast-moving traffic,” Seville said.

Albemarle Supervisor Ann H. Mallek said she wasn’t prepared to vote on anything because she had not had a chance to discuss the matter with the rest of her board.

Charlottesville Mayor Satyendra Huja said he felt the entire long-range transportation plan was skewed towards projects in Albemarle County, and the $93 million offered a chance to rectify what he sees as an imbalance.

“There ought to be some consideration that we should get some funds for improvements also,” Huja said.

Albemarle Planning Commissioner Mac Lafferty pointed out that the county is expected to grow at a faster rate than the city and that the improvements would increase safety.

No decisions were made at the meeting and, there is no deadline for the MPO to act.

“This is funding pot of money that is beyond the six year plan so it’s from 2020 to 2040,” said VDOT engineer Chuck Proctor. “We won’t look at most of these projects in the next six years.”

Another wrinkle is that most projects that are not in the current six-year program will have to go through a new prioritization process mandated by the General Assembly earlier this year. The “HB2 process,” which is still being formulated, will be in place as the MPO begins work on the next long-range transportation plan within the next two years.

The Virginia Department of Transportation announced Wednesday it has received a low bid of $11.1 million from the firm Fielder’s Choice Enterprises to build improvements at the interchange of U.S. 29 and U.S. 250, also known as the Best Buy ramp project.

The other bid, from Faulconer Construction, came in at $12.3 million.

Both firms are based in Charlottesville.

“This will be the area you will see tractors very, very soon,” said Chip Boyles, the executive director of the Thomas Jefferson Planning District Commission.

The project must be completed by May 21, 2016 to allow work to begin on the grade-separated interchange at Rio Road and U.S. 29.

Three firms are currently working on their responses to a call from VDOT to design and build the Rio Road interchange as well as a widening project further north and the extension of Berkmar Drive across the Rivanna River to Hollymead Town Center.

The CTB is expected to award a contract on that project in February.