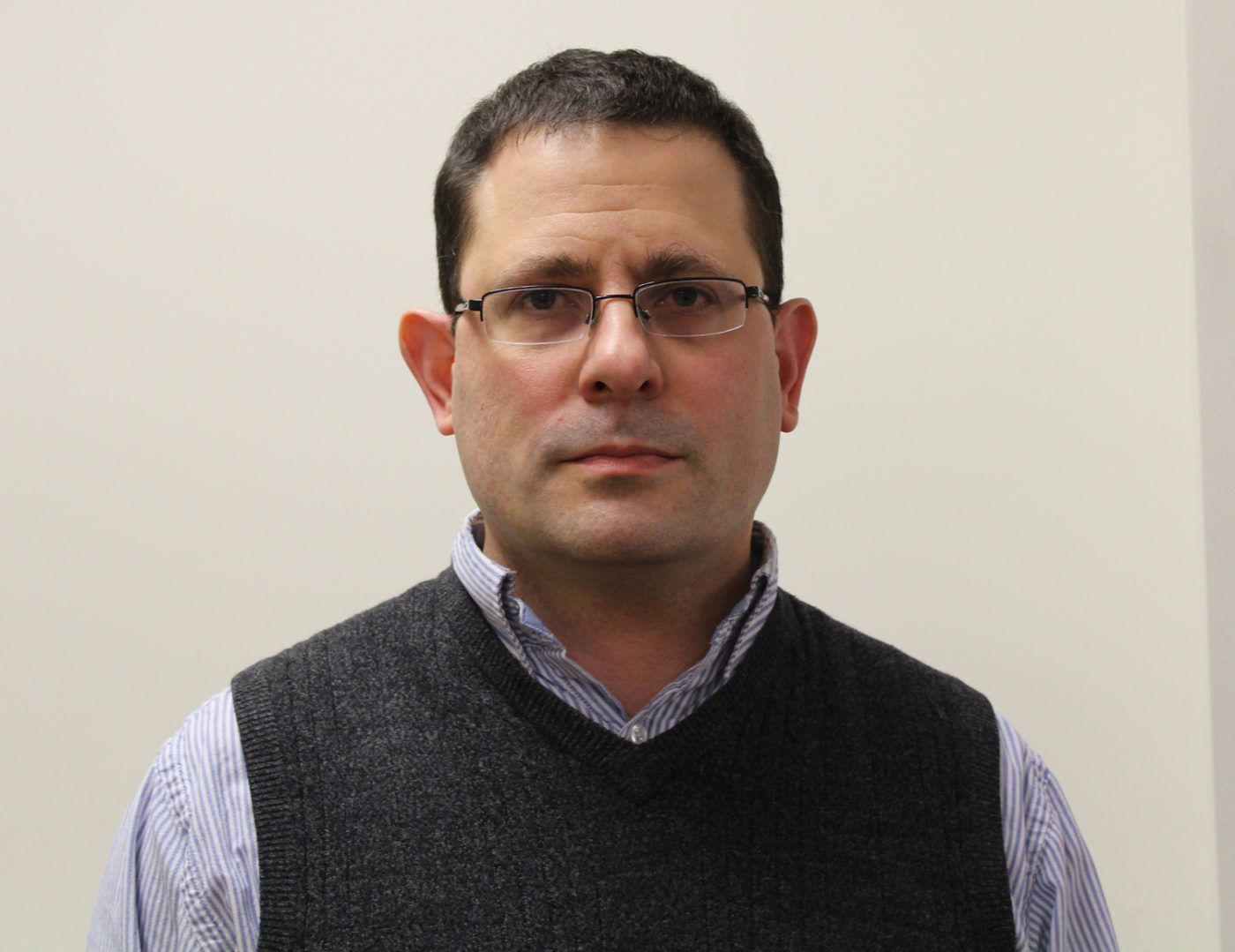 Phil d’Oronzio, the new chairman of the Housing Advisory Committee

The group that oversees the Charlottesville Affordable Housing Fund elected a new chairman Wednesday, two weeks after the City Council decided to significantly increase funding for the program.

“Going forward, this committee’s role, in addition to [reviewing] policy, is to find leverageable partners for use of those funds in a productive way,” said Phil d’Oronzio, CEO of Pilot Mortgage.

D’Oronozio succeeds Joy Johnson as chair of the Housing Advisory Committee, which is made up of representatives of various nonprofit housing groups, private businesses and government officials.

Johnson represents the Public Housing Association of Residents and has been chairwoman Housing Advisory Committee since 2012. She is still a member of the committee but was absent from Wednesday’s meeting.

The new vice chair is Lesley Fore, the representative from the Local Energy Alliance Program.

D’Oronzio, a member of the committee since 2014, said his work experience will help the committee as it seeks to increase the number of affordable housing units.

D’Oronzio said the mission should be to find public-private partnerships to help meet the City Council’s goal of having 15 percent of the city’s total housing stock be affordable to people who make less than 80 percent of the area median income.

The amount of housing that meets that criteria is currently about 10 percent.

“I think [the goal] is achievable,” d’Oronzio said. “I just think that we have headwinds against us and we really need to leverage the funds that we have.”

The allocation for the current fiscal year for the Affordable Housing Fund is $1.7 million. The council has agreed in principle to double the amount allocated each year to the fund, which was created in 2007.

The budget for the next fiscal year will be presented to the City Council on March 6.

“There really is no idea right now of how those [additional] funds are going to be used,” said Stacy Pethia, the city’s housing coordinator. “We do want to use it more strategically, so I am looking at the way things are done.”

Last year, the firm RCLCO issued a report that sought to paint a picture of the city’s overall housing needs. The committee further discussed the study on Wednesday.

“The report commissioned by the city said that we have a significant shortage of upper-income housing and lower-income housing, and the fallout from that has been that middle-income housing has been squeezed by both sides,” said Dan Rosensweig, CEO of Habitat for Humanity of Greater Charlottesville.

Rosensweig said there are a great many recommendations in the report and they should be consolidated before the City Council adopts a budget that includes additional money for the housing fund.

“What are the five or six things that council should be talking about right now?” Rosensweig asked the committee. “What has the biggest impact?”

“Council is eager to move forward and do something, but there were 50 things, and we didn’t feel in the council meeting that we really had enough information to pick which ones to do,” said Kristin Szakos, the council’s representative on the Housing Advisory Committee.

The city also is hiring a firm to review the zoning in a portion of the city’s Strategic Investment Area. Rosensweig said one idea is to determine if a form-based code would create incentives for developers to build affordable housing units.

The Legal Aid Justice Center is sponsoring a workshop on form-based code at 5:30 p.m. Tuesday at the Jefferson School African American Heritage Center.

One use of the Affordable Housing Fund could be the creation of a program that would incentivize landlords to waive security deposits.

“The landlord risk-reduction program would act as a fund that landlords who rent to low-income families would be able to access should that family cause damage to their unit above normal wear and tear,” Pethia said. “That tends to be one of the higher barriers to them actually securing a unit.”

Pethia said an outreach group of landlords in both Charlottesville and Albemarle’s urban ring has been formed.