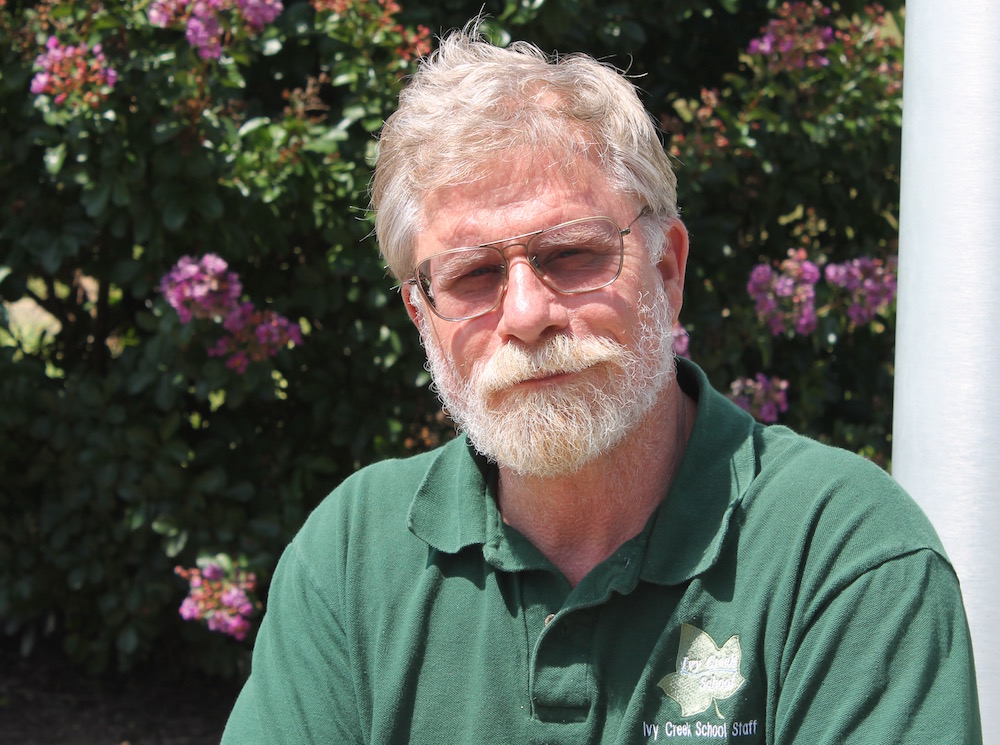 The goal of the SEAD project is to help students reach their full potential and have equal access to learning opportunities, said SEAD team leader Nick Smith.

“What we want to do is level the playing field, so to speak, by providing more support to the kids who haven’t had adequate preparation coming in,” Smith said.

It could be that a child is not fed enough or that he or she is new to the community and is just learning English, Smith said.

While division leaders say that Albemarle County schools are highly successful as a whole, they acknowledge opportunity and achievement gaps between student groups.

“When you really take the data apart and look at the disadvantaged students versus the rest of the students, it’s quite distressing,” said School Board Chairwoman Kate Acuff.

“That’s a gap that’s unacceptable,” said Acuff. “We can do better than that.”

The predictive value of a student’s background needs to erased, said Assistant Superintendent Matt Haas. In other words, a student’s race, ethnicity or socioeconomic status shouldn’t affect the likelihood of success.

“Public education really ought to be the leveler of the playing field,” Haas said.

The SEAD team will work to address the social and emotional learning of students; Haas said that research has shown that that is crucial in positively impacting students’ opportunities and achievement.

Lisa Molinaro, principal at Woodbrook Elementary, said many of the students who will benefit from the SEAD program are children who have experienced some degree of trauma, which makes it difficult for them to focus and be involved in school.

“They’re not able to come into the school day ready to learn because something has happened to stop them in their tracks,” Molinaro said.

The social and emotional sides of children need to be intact in order for their minds to be free to learn, she added.

Acuff said the initiative was developed “to put our money and focus where our mouth is, and really say that we are determined to target all of the children.”

The entire initiative is projected to cost almost $1.3 million, about $600,000 of which is allocated to the SEAD team, according to school budget documents.

At this stage, the concrete ways in which the program will be implemented still are being determined, Smith said. The program can be designed to fit each school’s needs.

The SEAD team will include someone focused on technology, as well as four other team members who will be hired during the summer. Each team member will work primarily in one of the four schools, though the team will come together to address common themes, Smith said.

Depending on what each principal envisions working on in their school, Smith said the team members could be school counselors, translators, social workers or someone from another profession.

“We’re there to help the school where they need it the most,” Smith said.

Robyn Bolling, principal at Greer Elementary, said she is looking for someone that can support students in a role similar to a school counselor, as well as serve as a liaison to the community and engage with students’ families.

At such a culturally diverse school, engaging with families involves understanding and appreciating each family’s culture in greater ways, Bolling said.

“It’s a wonderful blessing to have such a diverse school and school community, but it does challenge us with things like communication,” Bolling said. About 50 native languages are spoken by Greer’s families, and many parents don’t speak English, Bolling said.

Many families also struggle with transportation to school, Bolling added. The SEAD team will work with families to resolve transportation or scheduling difficulties when parents work multiple jobs by arranging rides and holding meetings at better times for parents, Smith said.

“The more involved the families are in their kids’ education, the more likely you’ll have success for the kid,” Smith said.

At Woodbrook, Molinaro says she envisions someone on the SEAD team focusing on culturally responsive teaching.

“CRT starts with knowing yourself and knowing your own biases within how you see culture,” Molinaro said.

“I am very passionate about going after CRT because I believe that we are able to get it right with so many kids, and yet we are missing this one particular cohort of children,” Molinaro said, referring to her African-American students, specifically the boys, from families in poverty.

“I know that it works. I know that we need this for all of our kids,” Molinaro said.

“I’m really excited about the whole thing,” said Smith. “Albemarle has taken a really great step in trying to reach the kids that have the greatest needs and trying to be innovative in reaching them and supporting them and their families.”

“Everybody needs a chance,” Smith added. “And I think [the program] could have a really great impact on the community in terms of how we pull together and are sensitive to each other.”