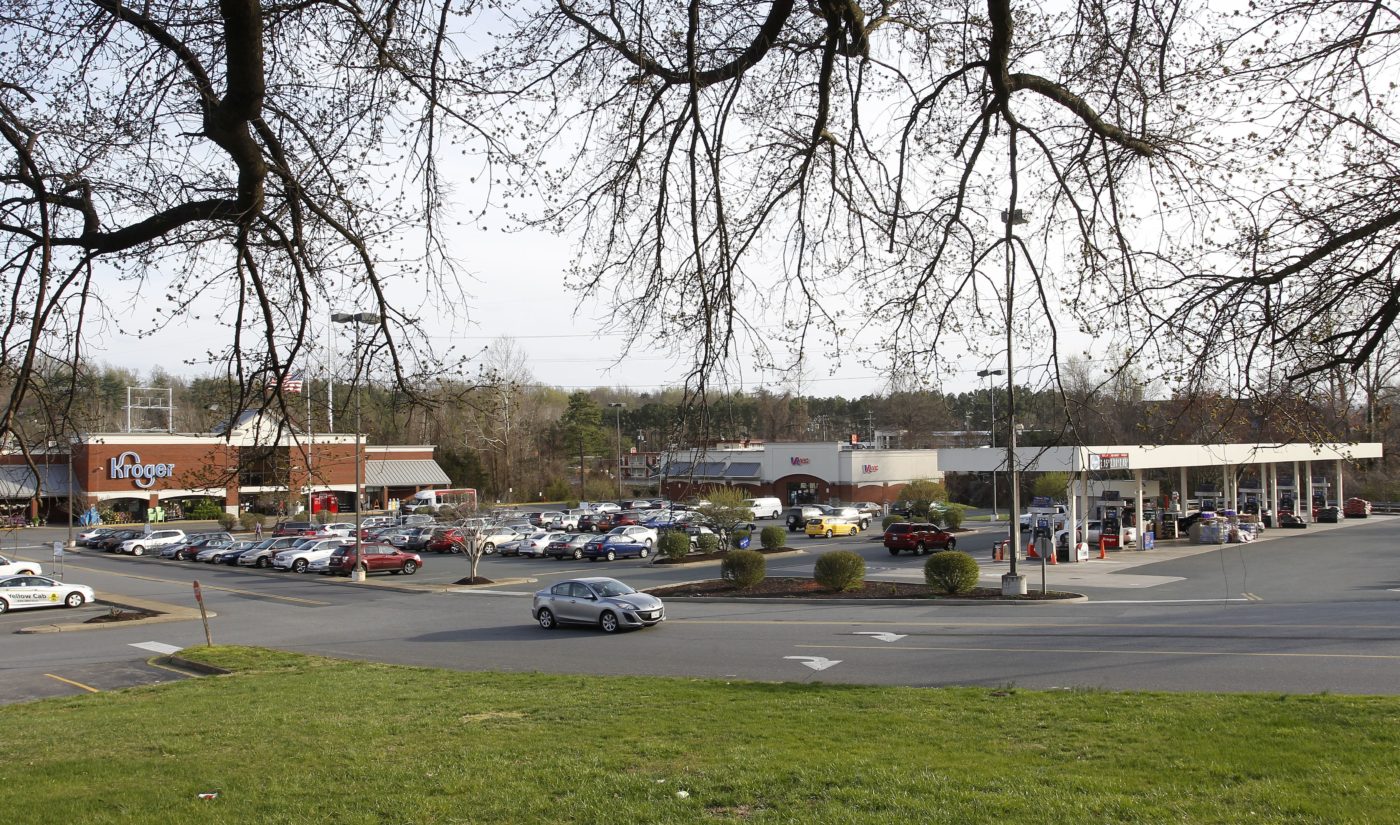 One shopping center on U.S. 29 will start a “second life” beginning next summer when one of the region’s three Kroger stores relocates in a revamped space.

“We want to upgrade our facilities and have the best stores for our customers in Charlottesville,” said Fenton Childers, Kroger’s Mid-Atlantic real estate manager.

The City Council recently approved a critical-slopes waiver that will allow Great Eastern Management Co. to expand a space in the Seminole Square shopping center that was occupied by a Giant grocery store until 2012.

“Kroger will start the repositioning of the shopping center within the market,” said David Mitchell, construction and development manager for Great Eastern. “This is a property about to start its second life.”

The store relocation will happen at a time when many changes will be coming to the U.S. 29 corridor.

Edens, the owners of the Shops at Stonefield, is building a second phase that will see the region’s first Costco open next year.

When completed, the Costco will be housed in a 148,000-square-foot building and will feature 16 fuel pumps. Costco is expected to employ about 200 people when it opens next year.

The new Kroger also will come as a mile-long extension of Hillsdale Drive through the shopping center is built. The project, which has been in the planning stages for many years, is expected to be advertised for construction bids in December with work beginning in 2016.

Mitchell said the new roadway will open access to the center, and that fact also helped attract the new Kroger.

“We think the Hillsdale extension is going to be an important link running parallel to U.S. 29 and we are very focused on the new road and thinking it will help us be successful in making it a real strong shopping center,” Childers said.

“The environmental documentation is under review by the city and the utility relocation inspection work is continuing,” said Chris Engel, the city’s economic development director.

Engel said the city will work with Great Eastern and 21 other property owners to obtain right-of-way for the road but no offers have been made yet.

“Hillsdale will be a short-term pain with the construction and taking of right-of-way,” Mitchell said. “The right-of-way taking will impact parking and remove about 10,000 square feet of retail space.”

Childers said the store will be the region’s largest Kroger and its size reflects the company’s trend toward bigger spaces. The new store will be nearly double in size, from 53,076 square feet to 97,979 square feet.

“The bigger stores will accommodate a lot of prepared food, have a big deli and bakery, have a large wine selection and have a pharmacy.”

Childers said the company is in talks to find a tenant for the space it is vacating.

“We’re not ready to release the name of the company but it’s a national tenant that will be new to Charlottesville,” Childers said.

Childers said he hopes the ABC store will continue to lease space on the property, as well.

The immediate vicinity has seen much development and redevelopment over the past few years.

Whole Foods Market opened in a new 40,000-square-foot location on Hydraulic Road in 2011. That project also included the first phase of the Hillsdale Drive extension.

Elsewhere in the area, a Wegmans is expected to open at Fifth Street Station in Albemarle County in the fall of 2017.

Childers said he is not surprised by interest in the market.

“Charlottesville is overall a terrific market,” he said. “There are good incomes, there is the University of Virginia and it’s a great town to do business in.”