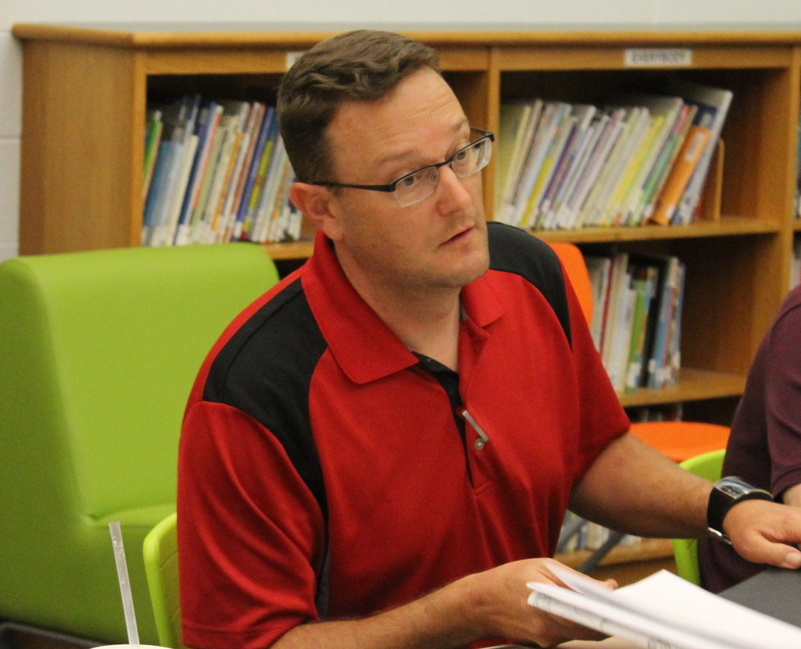 The Albemarle County Board of Supervisors approved a rezoning of the 269-acre North Pointe parcel, located north of Forest Lakes, from “rural area” to “mixed-commercial” in 2006. However, the county denied Great Eastern Management Co.’s initial site plan due to inadequate sewer capacity. Great Eastern put the project on hiatus after the housing market collapsed in 2008.

But on Monday, David Mitchell of Great Eastern told the Places 29 North Community Advisory Committee to expect infrastructure improvements to the property and surrounding roads in the months ahead.

“There is a need for single-family housing north of town,” said Mitchell, who is also a member of the committee. “There just isn’t enough. People aren’t beating down our door [to buy houses], but we will sell them.”

Great Eastern has received approval from the county to extend a sewer line into North Pointe, and road improvements for the main entrance to North Pointe also have been approved by the county and the Virginia Department of Transportation.

Mitchell said VDOT denied Great Eastern’s request for a stoplight at the main entrance. Current plans call for a “superstreet intersection,” which will use new crossover lanes in the U.S. 29 median to direct traffic in and out of the main entrance. Other entrances will be accessible from right-hand turns off the northbound road.

New state laws forced Great Eastern to add more space between street intersections within North Pointe and to relocate planned ponds to avoid damming a stream running through the neighborhood. Mitchell said these changes will further restrict the number of homes that can be built.

“We’re fighting to meet the density that [county] zoning calls for,” Mitchell said. “You just can’t get there sometimes, because of the topography.”

However, Mitchell said Great Eastern will focus on developing the residential section of the neighborhood first.

“Until you have rooftops, you’re not going to have commercial,” Mitchell said. “You get this filled up, a grocery store will come.”

Albemarle County has a proffer for a future school building on the North Pointe site. Mitchell said the 8-acre site was too small for a high school, but could accommodate an elementary school or a middle school, which require less space for athletic fields.

Mitchell said North Pointe lots will be available for purchase in 12 or 18 months. He estimated that it would take another five to seven years for residents to fill the neighborhood.

Mitchell cautioned that the timeline is extremely sensitive to economic conditions; another economic slowdown could delay the project again.