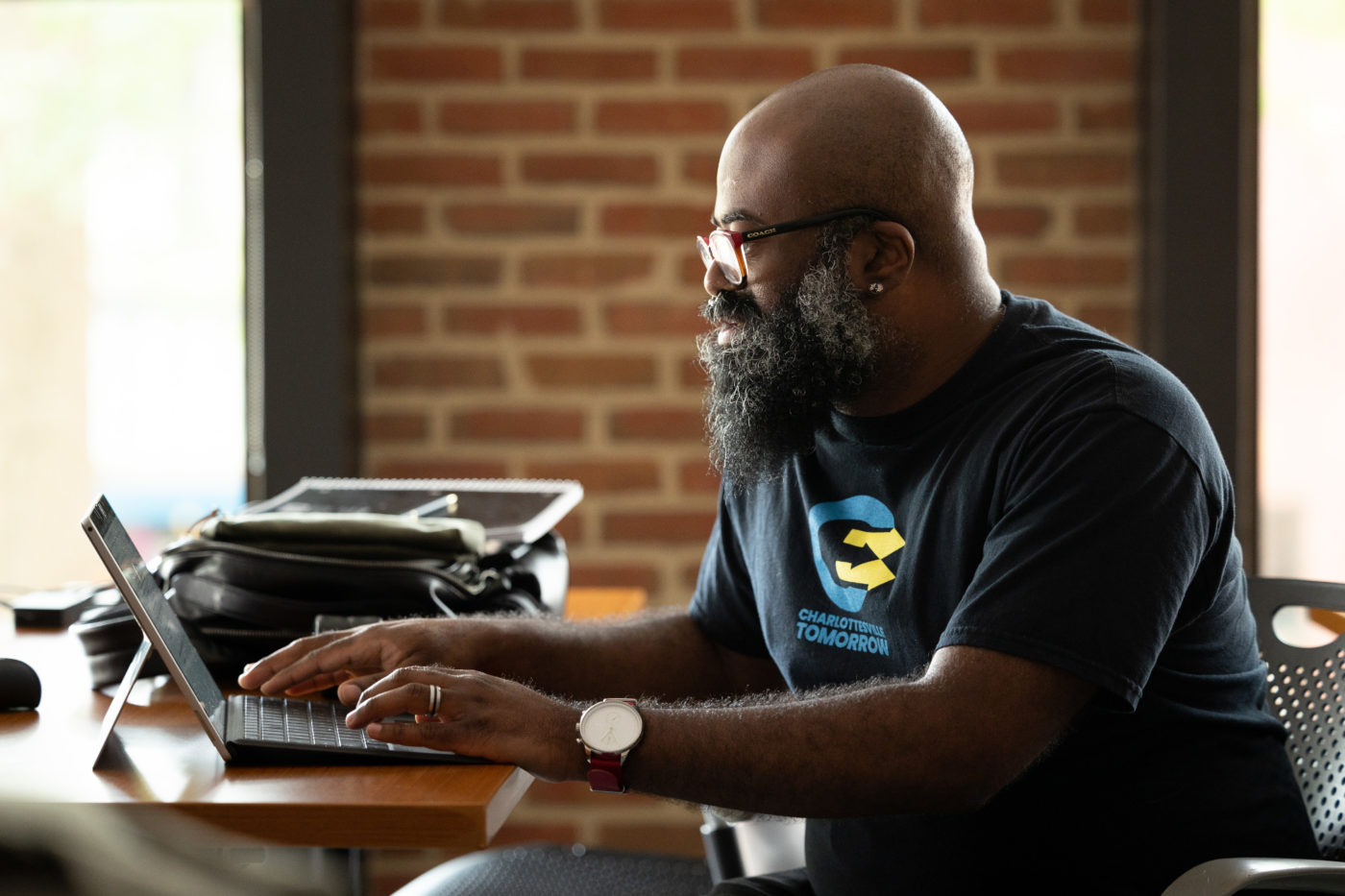 Elliott Robinson, Charlottesville Tomorrow’s first news editor, has announced that he is departing the newsroom on Aug. 27 to become news director at VPM, which is headquartered in Richmond. In August 2018, he arrived at Charlottesville Tomorrow after six years with BH Media (now Lee Enterprises), mostly at The Daily Progress. In the video below, he shares his thoughts.