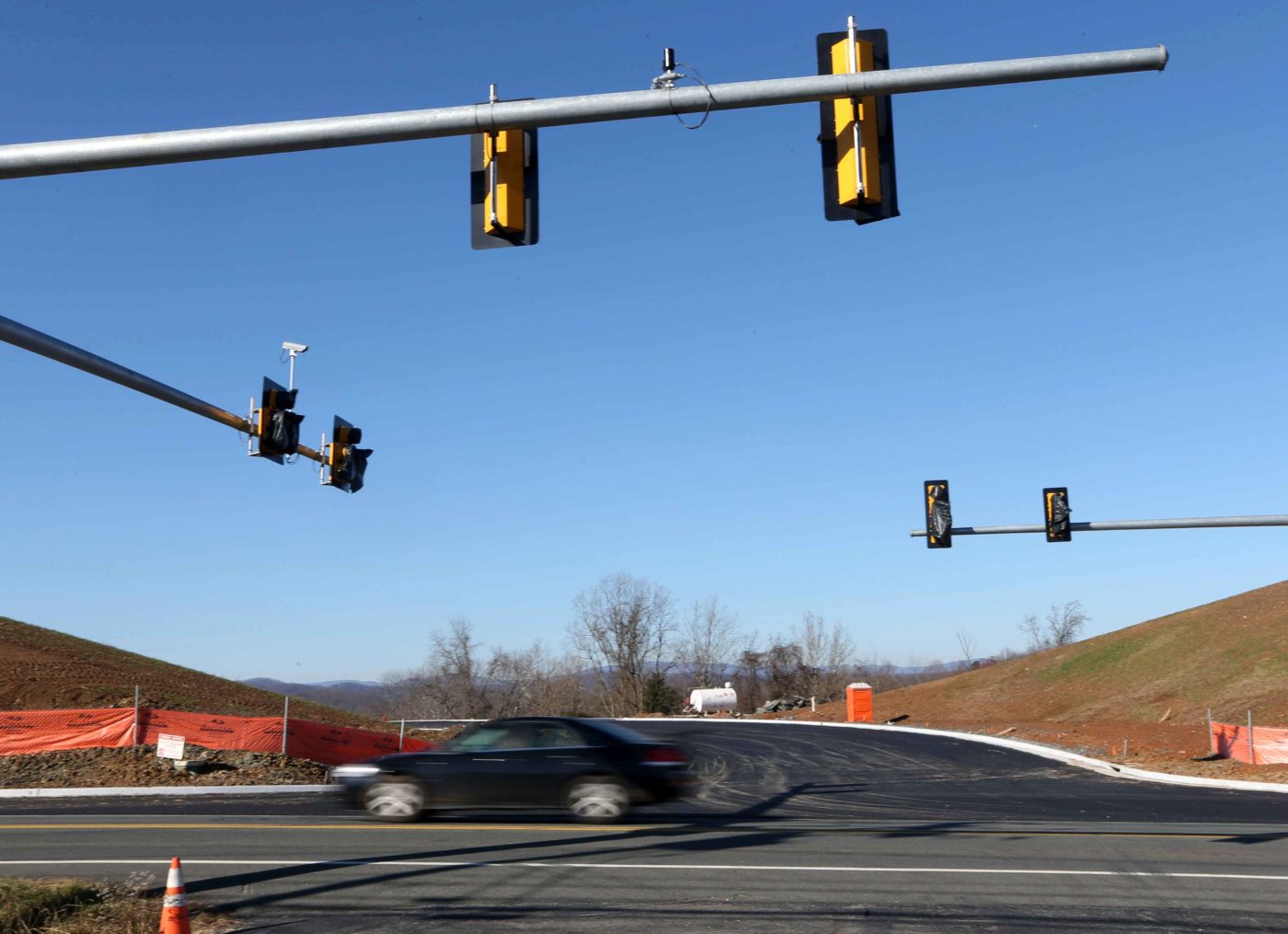 When the Wegmans grocery store opens next fall at 5th Street Station, a new road will complete a long-desired connection between Fifth Street Extended and Avon Street.

“The entrance and public connector road are part of an overall system that will open up new traffic patterns for cars, public transit, bikes and pedestrians,” said Valerie Long, an attorney with Williams Mullen who represents Riverbend Development.

Both the Albemarle County Board of Supervisors and the Charlottesville City Council have approved renaming the two-lane road the 5th Street Station Parkway.

“It will open up the southern end of the county,” said Gerald Gatobu, the county’s transportation planner.

The roadway roughly parallels Elliott Avenue, which is the closest road that currently connects Avon Street with Ridge Street, which becomes Fifth Street Extended just to the south. Gatobu said the roadway could reduce traffic volumes heading into the city.

“We’ll have to do some kind of a traffic analysis to see how much traffic we’ve gotten off of Avon by getting onto the 5th Street Station Parkway,” Gatobu said.

The parkway will have a total width of 85 feet, which will allow for new sidewalks. The City Council had to review the road’s name change because the western end of the road is within city limits.

Long said the name change is designed to help create awareness for the center.

“The shopping center property is located behind commercial properties fronting on Fifth Street, making it difficult and confusing for those unfamiliar with the site to locate and access it,” she said.

The road is expected to have a daily traffic volume of more than 30,000 vehicles. A new traffic signal is being installed on Avon Street.

“The public connector road will create transit stops and routes, providing area residents with convenient access to a variety of retail options that have not been available for the southern neighborhoods of Charlottesville,” Long said. She added that there will be new trails that will improve the regional network.

The road has been partially built on top of a former city landfill that was slowly being exposed along Moores Creek. Riverbend Development has paid to mitigate the damage through streambank restoration and “living walls” to restore wildlife habitat.

The roadway must be open before the county will issue a certificate of occupancy for stores in the development.

“That depends on how and when the development actually comes up,” Gatobu said.