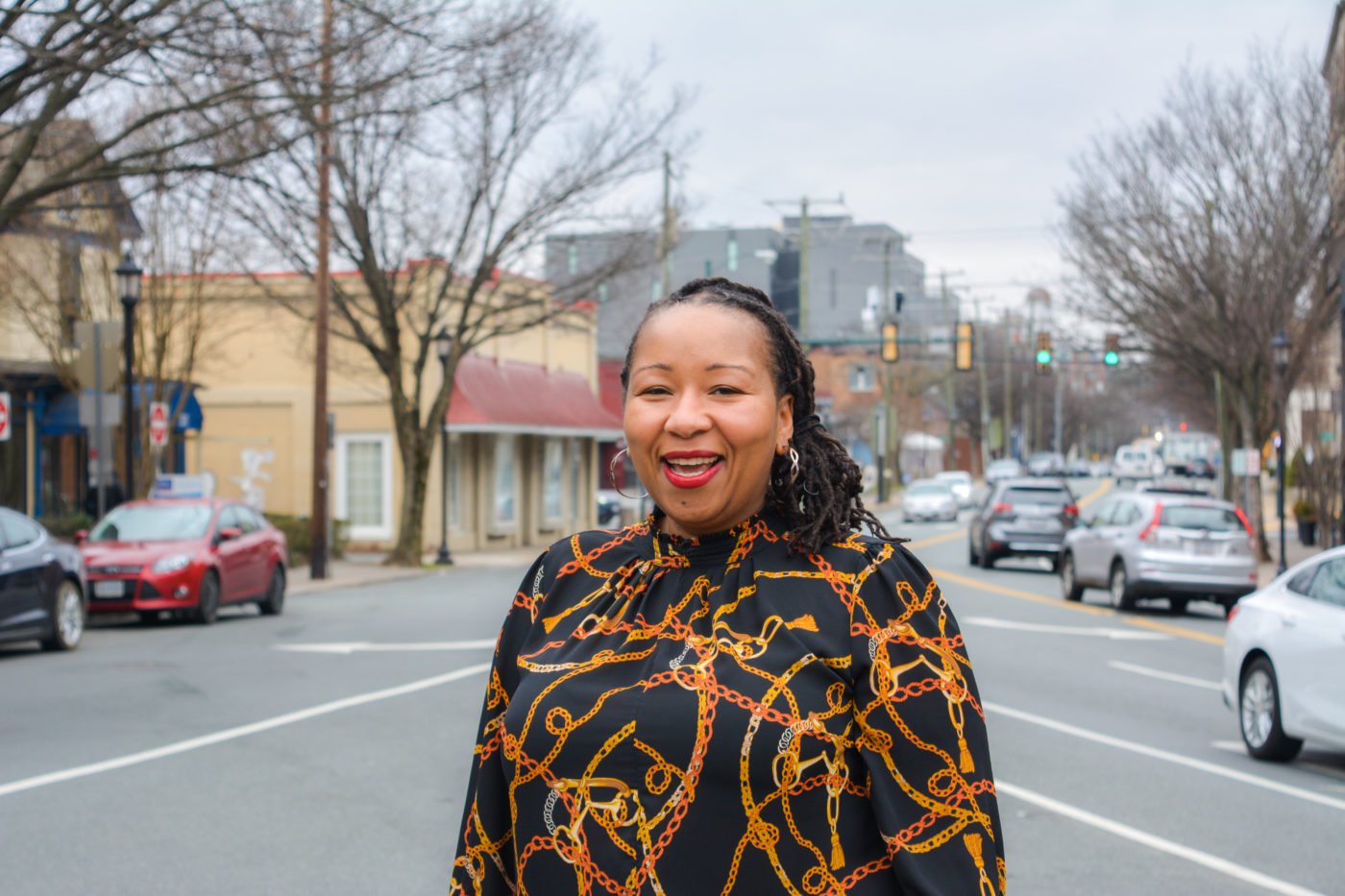 Charlottesville Mayor Nikuyah Walker, currently in her second term as mayor and first term on the City Council, is seeking reelection.

The announcement comes after months of speculation. Having previously announced her intentions to run again in February 2020, the COVID-19 pandemic arrived a month later and her focus has largely been on public safety and current council affairs in the time since.

As 2021 kicked off, the City Council reconciled with vacancies and turmoil in City Hall — ultimately appointing former Thomas Jefferson Planning District Commission Executive Director Chip Boyles as the new city manager. Walker also contended with unclear credit card policies, for which she came under fire for alleged misuse. The council has since adopted a more clear policy, and Walker was cleared of a potential investigation.

In the months since the new year, new candidates announced themselves while Walker had yet to formally launch her campaign.

In an announcement during a Facebook Live on Friday she noted how tiring being on the council and being a Black woman on the council has been but that she plans to persevere.

“One thing I’ve learned is that really no matter who you are, if you’re Black and female or just Black, people don’t want to listen to you,” she said in a message earlier in the week.

She added during Friday’s announcement, “I’m not going to stop talking about race, I’m not going to temper it, because I have to send Black kids out my door and I don’t know what that will always be.”

In her announcement, Walker noted the temptation to prioritize herself and not seek a second term, but she ultimately felt that there is still more work for her to do.

“I’m not choosing me, even though I’m exhausted and my hair is turning gray,” Walker explained. “My friends ask me, ‘What is your body telling you?’ and my body is telling me you are all destroying me.”

With her announcement of her second campaign, she is still an independent and will not be subject to the upcoming June 8 primary. Her name will appear on the ballot in the general election in November.

Having first taken the helm of the council in 2018, Walker spent her tenure bringing an equity lens to the forefront of every policy conversation possible. She also made local history as the city’s first Black woman mayor and eschewed tradition in the Democrat-leaning city by running and winning as an independent candidate. The council twice selected her to a two-year term as mayor.

Walker was instrumental in establishing Home to Hope, a program that connects formerly incarcerated people to resources and job training as they reestablish their lives. Walker has also advocated for raising minimum wage and supported efforts to enhance affordable housing in the area along with redevelopment of long-neglected public housing. Infusing equity into public policy has been intrinsic to Walker’s time as an elected official.

“We’ve been attempting to show that we honor families. No matter how little money you make, no matter if you live in these spaces for generations, we are saying that we understand that there’s an obligation to you,” Walker previously said at the groundbreaking for the redevelopment of public housing at South First Street in March.

Walker occasionally made national headlines throughout her time on council — first as Charlottesville’s first Black woman mayor following 2017’s deadly Unite the Right rally, then for her insights as the rest of the country began to grapple with institutional racism following the deaths of George Floyd, Breonna Taylor, and others — and later for a poem on social media evoking sexual assault that connected violent or vulgar language to Charlottesville’s history of violence, racism and slavery.

In the social media posts, Walker wrote that it was as if Thomas Jefferson was “still cleverly using his whip to whip the current inhabitants into submissiveness,” in one post.

Walker went on to question the authenticity of calls for progressive action in city politics.

“It progressively chants while it conservatively acts. Charlottesville is anchored in white supremacy and rooted in racism,” Walker wrote in her poem. “Charlottesville rapes you and covers you in sullied sheets.”

While the poem shocked or enraged some locals and became fodder for headlines in national outlets over the course of a couple days, the poem’s meaning was not a new conversation for the mayor and she said negative reactions to it proved her point.

In her first run for the council, Walker’s campaign slogan, “Unmasking the Illusion” has been a guiding ethos for her shaping of policy.

Walker has often spoken of the verisimilitude of Charlottesville as being a world class city and university town built by a founding father and the need to recognize its connections to history past and present — from the days of slavery to the razing of the historically Black neighborhood of Vinegar Hill, to the ongoing growing pains of achieving affordable housing for various residents.

Walker noted how Charlottesville was catapulted to a national spotlight following the 2017 Unite the Right rally and how she has spent the years since hoping people can look inward and called for people to live their lives in a true antiracist way.

“As a Black woman sitting in this position, especially the past two years, I have felt very exhausted,” she said.

Walker also noted how critics in the community have compared her to former President Donald Trump.

“I had people comparing me to 45, a lot of whom never compare number 3 [Thomas Jefferson] to 45,” she said.

In the meantime, Walker noted that despite how exhausting being on council has been she says she’s “not going anywhere” and, while she does not have a slogan or signs yet this time around, she is going to start campaigning and will utilize more help this time around.