PHA to consult every resident of Friendship Court on redevelopment 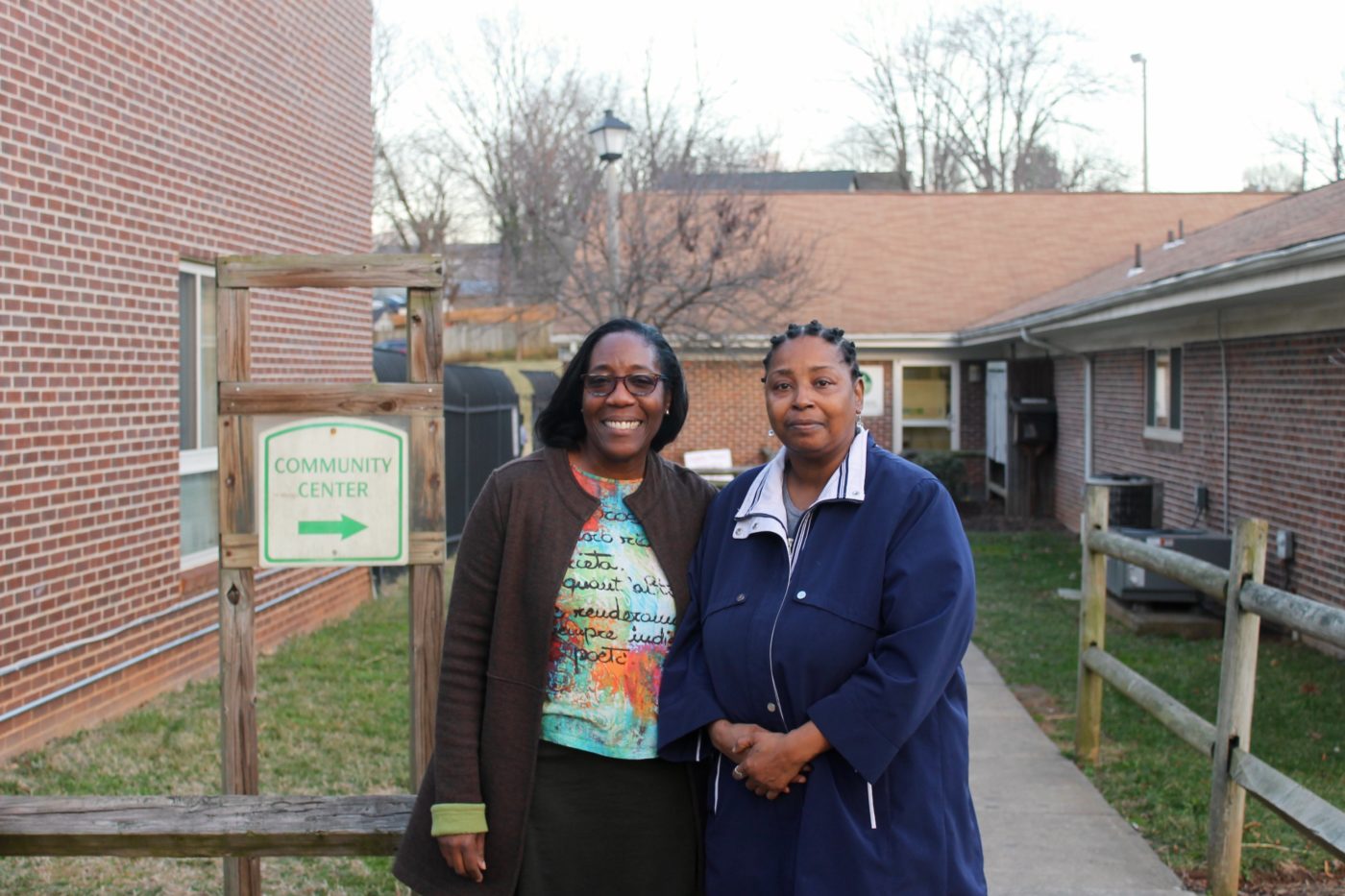 By the end of March, the Piedmont Housing Alliance intends to speak with members of every household in Friendship Court about their hopes and concerns for the property’s redevelopment.

This year, the PHA will become managing partner of the privately owned affordable housing community just south of Charlottesville’s Downtown Mall. The 150-unit development is home to about 400 residents.

PHA has taken on the task of redeveloping the property with input from residents, neighbors, stakeholders and the city. Construction is set to begin in 2020.

In 2016, the PHA created the Friendship Court Advisory Committee to guide redevelopment efforts based on input and insight from residents.

The committee consists of 15 members, nine of whom are residents of Friendship Court. The remaining six are at-large Charlottesville community members, including one former resident of the housing complex. The committee’s resident members were nominated and elected by their neighbors.

“I think we have a good mix of residents and community members,” said Tamara Wright, who has lived at Friendship Court for 11 years and served on the advisory committee for two.

Sheri Hopper, a Friendship Court resident for nearly 19 years, said she was surprised to be nominated for the committee in 2016. While initially hesitant to accept, she said community support changed her mind.

“When they nominated me, it made me feel like [they] could trust me,” Hopper said.

The residents serving on the advisory committee relay information and ideas between the community and the PHA.

“They trust me,” Wright said of her fellow residents. “I think it makes things a little bit easier as far as explaining what’s going on and assuring them that we’re not going to lose our [homes].”

The advisory committee has been meeting about twice a month for the past four months, according to Claudette Grant, the PHA’s community organizer at Friendship Court.

Grant works out of the community center at the site.

“Claudette is [at Friendship Court] on a daily basis, and she is the linchpin of [the PHA’s] communication with residents. People trust her,” Mathon said.

Building connections and trust throughout the redevelopment process is a major goal for the PHA, Mathon said.

“It’s still really hard to engage everyone in the community,” Wright said. “That comes from a history of not being able to trust people coming in [to make changes].”

Many residents are hesitant to contribute their own ideas because they feel that outside developers are “just going to do what they want anyway,” she said.

A new draft plan for the redevelopment was completed in late January through a joint effort of the advisory committee, the PHA and a design team of Grimm and Parker architects and Timmons Group civil engineers.

The initial master plan, released in June 2016, was met with backlash from housing advocates.

That plan proposed a “mixed-income” housing model, where low-income units would exist alongside market-rate units. A major complaint of opponents to the original plan was that it offered more market-rate units than affordable ones.

“Residents over and over again have asked for the ability to grow their income and grow their wealth and stay on site,” Mathon said.

As a solution, one-third of the units under the new plan will make up an “income ladder,” said Mathon, allowing residents to move up as they begin to earn more.

Another third will consist of Section 8 housing units, and the remaining third will be market-rate.

However, the plan is not yet finalized. Over the coming weeks, the PHA and the advisory committee will conduct design charrettes with the goal of consulting every resident by the end of March.

Preliminary community meetings for Friendship Court will be followed by smaller meetings in each section of the development.

Each meeting will have a sign-in sheet where residents will mark their attendance. Mathon said he would inspect the attendance sheets, identify which residents did not attend meetings and then go door-to-door, asking these individuals for their input.

So far, residents have focused on a few specific concerns and hopes for the redevelopment.

“For one, we want an early childhood center,” Hopper said. “We want to keep the youth center and we want to keep townhouses and duplexes so families can decide what they want.”

Hopper said townhouses would allow each family unit to have an individual door that opens to green space or a sidewalk. Duplexes would offer a second option for a multi-family unit with common spaces for residents.

Safety and greenery are also top priorities. “We want to keep the garden here, too,” she said.

Currently, there are benches at the center of the community, but “that’s not inviting to anyone,” she said.

Residents also have expressed concern about being displaced while current units are demolished and new ones are built.

Mathon and the PHA are working on a plan to complete the construction in phases, allowing residents to move in as units are constructed and avoid being displaced. This idea was one of the most popular elements of the original master plan, he said.

“Every design process requires iteration and refinement based on feedback that you get along the process,” Mathon said.

A decision about what the redeveloped Friendship Court will look like is what the PHA and the advisory committee hope to accomplish over the coming weeks.

“I can’t wait to get started,” Hopper said.