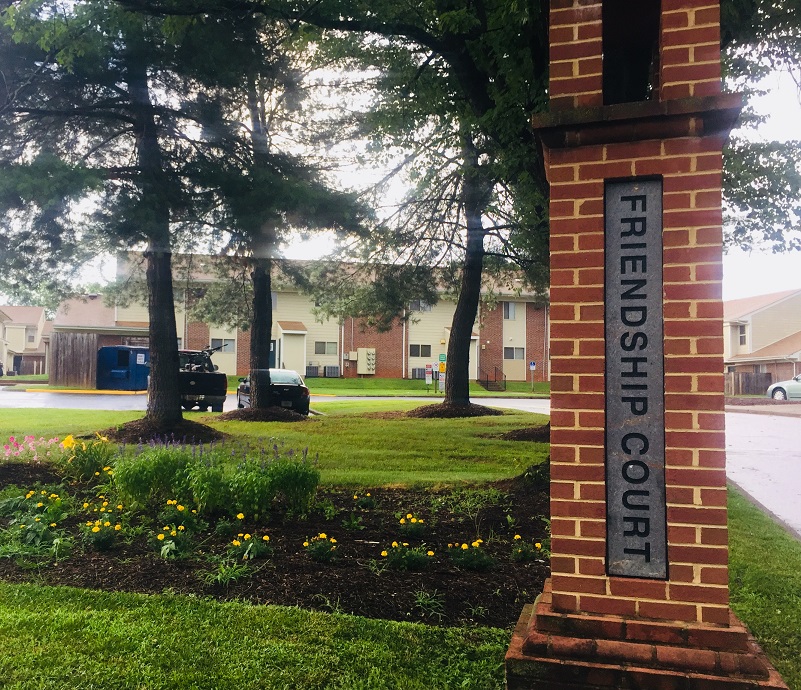 The Charlottesville City Planning Commission voted to reduce the amount of on-site parking required at Friendship Court and other affordable dwellings.

The Charlottesville City Planning Commission approved a parking modified zone amendment for Friendship Court, an affordable housing community located in downtown Charlottesville.
The amendment will reduce the amount of on-site parking required for affordable dwellings and provide alternative mechanisms to satisfy these requirements, such as public transit stops.
It also proposed parking modifications for the Charlottesville Redevelopment and Housing Authority’s Crescent Halls building, Avon-Levy site and Sixth Street site.
“This [amendment] only changes the requirements for three or more bedroom units. Affordable dwelling units can be excluded from the calculation of required parking spaces,” said Brenda Kelley, Redevelopment Manager for the City of Charlottesville.
Kelley said there is significant resident support for this amendment at Friendship Court. Because the cost of structured parking under current laws will augment the cost of redevelopment, a modified parking zone will help keep housing prices affordable.
“Approval of this request will not require that the property owners construct less parking,” Kelley added. “It simply provides the flexibility of the owners to build less parking depending on their parking demand and needs.”
Sunshine Mathon, Executive Director of the Piedmont Housing Alliance, provided further information on the redevelopment of Friendship Court. PHA is the managing partner for the community.
PHA created an advisory committee when it began planning the redevelopment of Friendship Court over two years ago. The committee is comprised of nine residents from Friendship Court and six residents from the broader Charlottesville community.
“The advisory committee became core partners and co-designers as we moved forward,” Mathon said. “From the preliminary master plan that was released at the end of 2016, we gathered the comments and concerns expressed both by Friendship Court residents and by the broader community.”
PHA finalized the redevelopment framework in February. From then until the end of April, it held five community meetings and conducted door-to-door follow-up.
The community expressed a significant amount of support for the framework overall, Mathon said.
“Again, to be crystal clear, we will park Friendship Court adequately, yet we cannot spend money on unnecessary parking. The parking modified zone will only give us the flexibility we need to meet our parking needs without requiring detrimental excess,” Mathon concluded.
During the public hearing, an Avon Street 600th block resident said that there was a shortage of parking in downtown Charlottesville.
The Avon Street resident said Friendship Court faces parking pressures from all sides: the restaurant district, the new development of Belmont Bridge and the downtown community.
“Parking in that area [Friendship Court] is at a premium for everybody,” the resident said.
Grant Duffield, Executive Director of Charlottesville Redevelopment and Housing Authority, also addressed the Planning Commission. He represented the residents of the proposed CRHA modified parking sites.
“We’ve not had the in-depth discussion of parking and the dynamics that plays in development that PHA has had with residents of Friendship Court,” Duffield said. “Ideally, if there were an opportunity to hit a pause button for even thirty days, [it would] give us time to educate our residents, work with them to better understand the impacts of a parking modified zone.”
PHA conducted a rigorous parking study over the course of multiple days and at different times of day, Mathon said.
“That data clearly shows that the parking need within Friendship Court, not including the perimeter parking…the peak parking demand is three-quarters of a parking spot per apartment,” Mathon said. “There are 113 or 114 spots that are filled out of the 188 that are available.”
The redevelopment plan will replace the existing 150 Section 8 units and add an additional 150 affordable units and 150 market rate units – a total of 450 units. Though PHA has not made a final decision about the amount of parking spots the redevelopment will include, it will most likely be one parking spot per unit, including guest parking, Mathon said.
Mathon said the redevelopment of Friendship Court will include the creation of two new streets on site. Fourth Street will extend south and cut through the site, and there will be a street that mirrors the existing driveway entry into Friendship Court currently that will become a public street.”
“That will all have parallel parking along those streets as well; there will be public parking,” Mathon said.
This public parking may be time restricted or made exclusive to Friendship Court residents and visitors.
There will also be a mixture of structured parking under some of the multifamily buildings, surface parking lots and other parking spots that connect to the proposed townhomes, Mathon added.
“All of those parking spots in total will address our internal needs, just as the existing parking addresses our internal needs now. We’re not planning on that perimeter parking being a part of that parking solution,” Mathon said.
Commission member Taneia Dowell disagreed, arguing that parking remains a problem at Friendship Court.
“I know several residents that live in the area. Parking has been a big issue for this site for many years, whether it’s guest parking [or] regular residential parking,” Dowell said. “Especially if we are considering that we want those residents to start bettering themselves and maybe acclimating into better jobs, the bus line is just not going to be your only source of transportation.”
The Committee voted, 6-1, in favor of recommending that the City Council approve the amendment. Dowell cast the dissenting vote.
However, the amendment will only apply to Friendship Court. CHRA will need to return to the Commission to receive approval of the other proposed parking modified zones.
With the approval of the parking modified zone at Friendship Court, PHA was able to submit its preliminary redevelopment site plan last Wednesday. It plans to submit its Phase One site plan, including the final number of parking spots, in August or September. 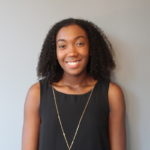