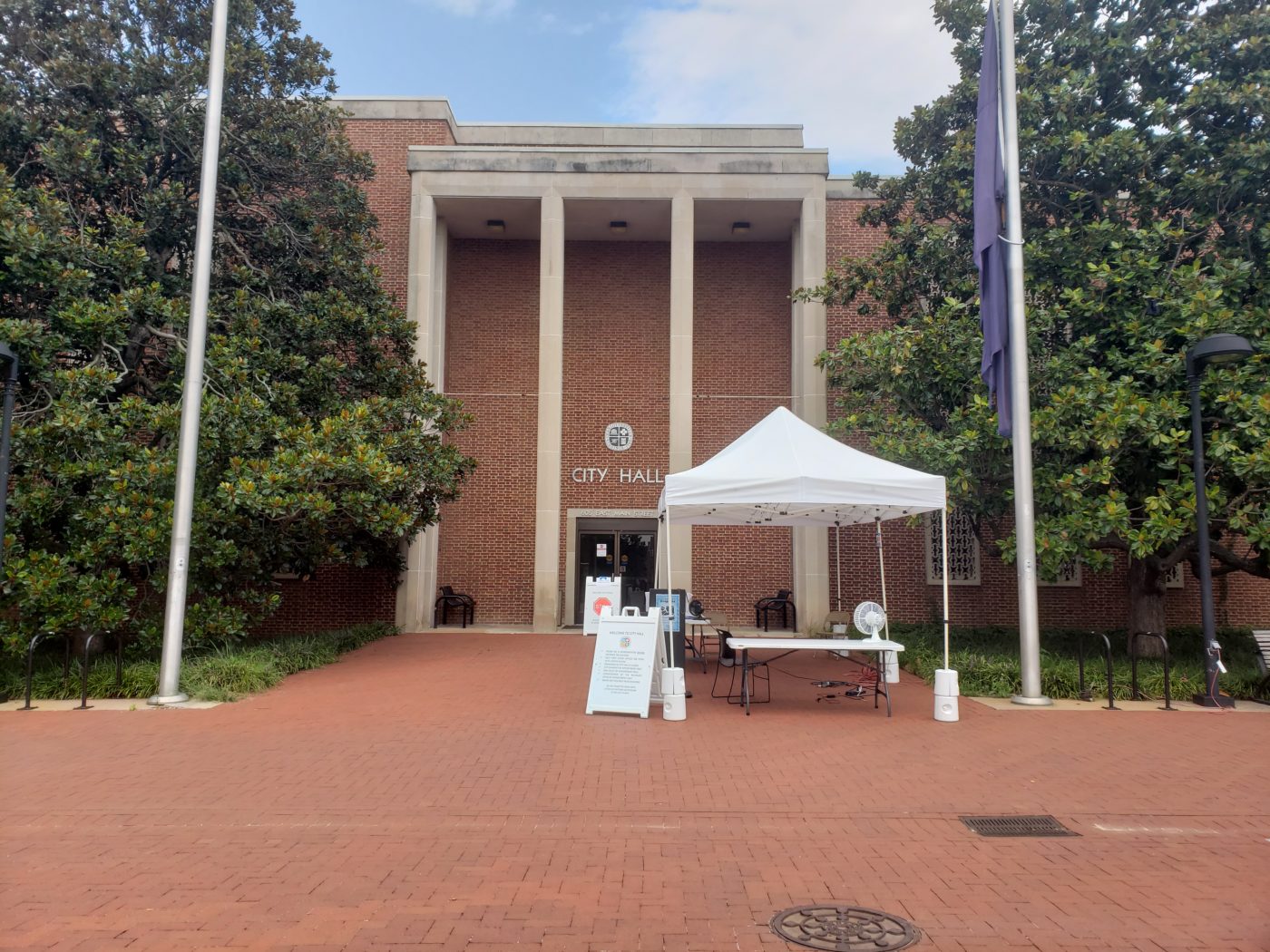 City Council members have told Charlottesville Tomorrow that the time may come to reexamine how budgets are contextualized with more focus on programmatic budget items than line-by-line expenditures related to office supply needs or staff salaries.

“I think there’s an opportunity for it to be more at the program level so that people can understand — ‘OK, these dollars are going towards this,’” said councilor Heather Hill. “I think it’s striking that right balance to make the information meaningful but also informative.”

Currently, however, the council approves department budgets based on the document draft that is also available to the public.

“The information we get is largely what’s in the budget document available to the public,” Councilor Michael Payne said. “You get a sense of what their total dollar or requests were, highlights of any significant changes in departments. But it doesn’t get into depth in any department at a deeper programmatic level.”

On March 1, the working draft of the fiscal year 2022 budget was presented to the public and to the council during its semimonthly meeting. The draft presents a high-level summary of the operational costs and requests of various city departments.

However, area residents expressed concern over how exactly funding is being used within the police department. Charlottesville resident Matthew Gillikin also discussed numbers he received through a Freedom of Information Act request that were not listed in an itemized way within the proposed current budget draft.

Gillikin received an 11-page document of expenditures for the current fiscal year that includes overtime and supplies within the various divisions of the police department. Much of the department’s $18 million budget is accounted for in salaries and benefits.

Councilors noted that they learned of the information through Gilikin’s FOIAs, with Payne stating that the information — be it line items or programmatic — are things that he and constituents shouldn’t need to get through FOIA requests.

Councilor Lloyd Snook said he understands residents’ frustrations when they feel they still aren’t getting the information and context they want.

“When citizens come to ask perfectly legitimate questions at council meetings, and there is no response from either the administration or from council, I understand their frustration,” Snook explained.

According to city spokesperson Brian Wheeler, councilors can ask the city manager for different formats of a budget proposal but have not formally done so.

“Staff had presented the budget like we have in years past, and until we get direction otherwise, that’s why we did it the way that we did,” Wheeler explained to Charlottesville Tomorrow.

He also pointed to the current draft’s “high-level summary” of the police department in particular. It includes a paragraph of how the field operations division — which receives $10.5 million — generally operates.

During Monday’s meeting, Snook referred to CPD’s budget — one of the largest funded departments in the city — as a “black box.”

As recently as last summer, Snook also referred to the police department budget as a “black box,” and area residents had noted a desire for itemized or programmatic budget information.

As calls to defund the police reverberated around the nation in 2020, activists spurred elected officials to closely examine department budgets to determine what funds could be allocated elsewhere.

“It’s not about who is getting paid,” said community organizer Harold Folley at the time. “It’s what services could be cut that they really are not in the business of doing. If it’s not public safety, can it be put into housing, youth programs or mental health to make those programs sustainable.”

Digging deeper and collaborating with staff to examine the police department’s budget programmatically is what Payne said will need to happen if the community wants to redesign crisis response.

Snook said conversations about revising how the budget is presented stagnated.

“When this issue was raised last year, one answer I got was that there had been some interest in the past in having a budget with information presented along programmatic lines, but that that discussion never moved forward,” Snook explained in an email this week.

Shelton explained that the process would include narrative descriptions of programs or activities outlined by city departments.

On the shift towards that budget format, Snook said it’s not happened just yet.

“This is one of those potential reforms that has fallen by the wayside with the lack of stability at the top over the past year,” Snook said.  “Let’s face it — we have had organizational problems on council that have consumed our time and attention.”

Recent years have shown turnover in leadership culminating in several current high-level vacancies in City Hall — including the role of city manager, which Chip Boyles filled earlier this year in an unorthodox selection process. It’s the lack of stability and the “grace period” as things stabilize that Hill cites as why reform to how budgets are presented may not happen immediately but could by next year.

As the council sets priorities and approves local legislation, city staff looks to the council for guidance while also adhering to guidance from the city manager.

Hill’s term ends this year, and she is not seeking reelection. Hers is one of two council seats that are being contested this year. Charlottesville Tomorrow reached out to all council members for comment. Mayor Nikuyah Walker usually does not speak with local media and Sena Magill was not present at the latest council meeting due to an undisclosed emergency.

Meanwhile, Snook said he would like for one of the budget work sessions to focus solely on the police department, with Police Chief RaShall Brackney answering to the council and constituents. The idea he said can lead to more understanding and less frustration from residents.

“There is no better advocate for the police department budget than the police chief,” Snook said. “If she would present the budget at a work session, and respond to questions about it from the public and from council, it would help a great deal.”

With the budget set to be adopted on April 13, the council still has several upcoming work sessions and hearings, as well as a community budget forum on March 17. A full schedule of the forthcoming meetings can be found here.