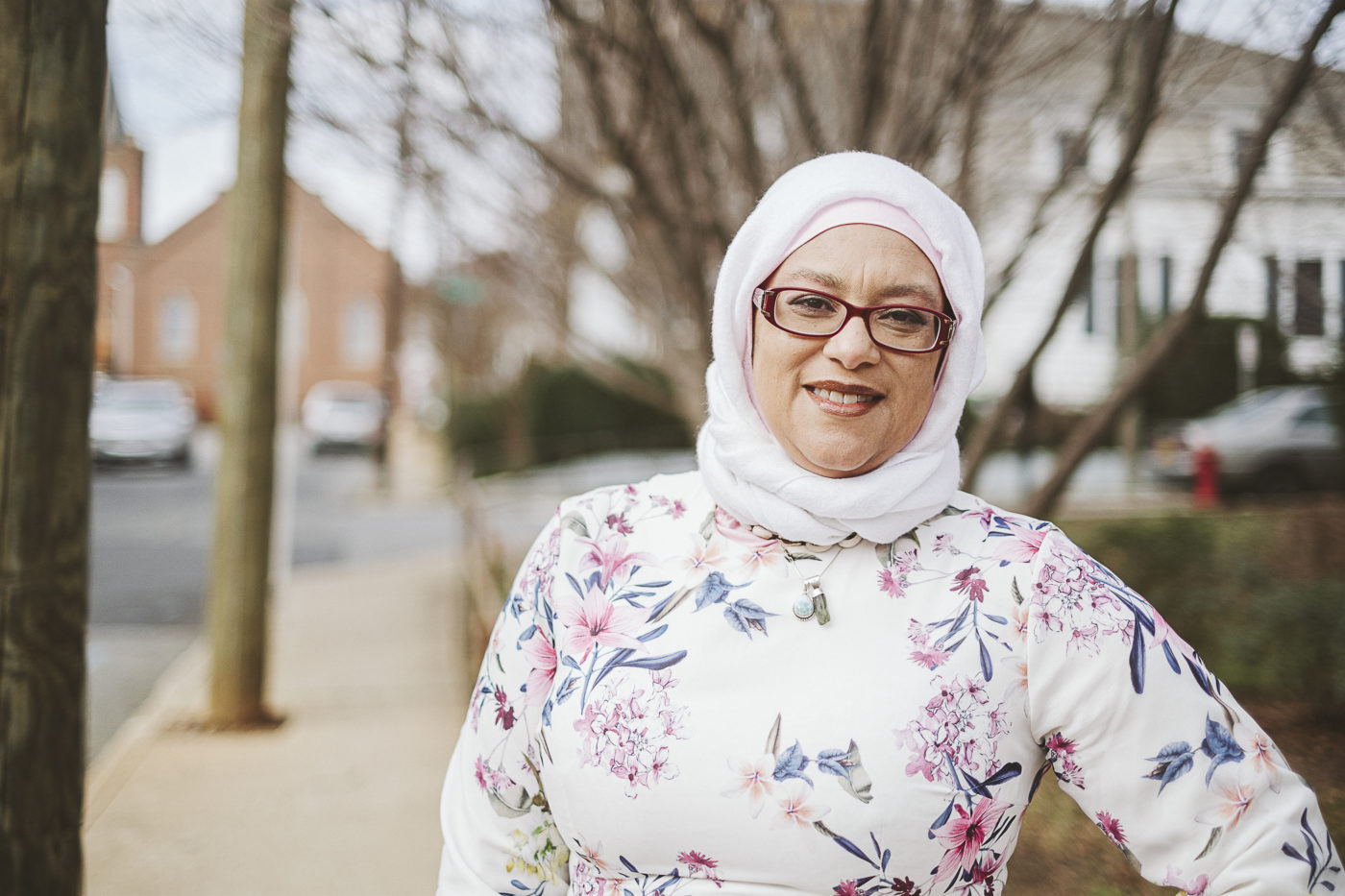 Leslie Scott-Jones shares her experiences with intersectionality and the importance of creating safe spaces.

Across the nation, queer people of color are working to create safe spaces where they can center their needs while discussing the complexities of their identities and the violence they often face. Just a hundred miles north, during Washington, D.C.’s Pride Weekend, a Black woman was dragged down two flights of stairs by a Black security guard. The event occurred at Nellie’s, a popular, predominantly white bar located in the heart of a historically Black neighborhood. The event sparked national outrage, protests, and conversations regarding privilege and intersectionality.

Local residents have teamed up to create outlets for Black members of the queer community starting with the inaugural Black pride meet and greet barbecue.  The event took place on June 26 and was put together by Charlottesville residents, one of which was Leslie Scott-Jones.

The eight-person team sought to create a pride gathering that could lead to future events.

“The plan was to make a pride event that all of the Black queer people can feel welcomed to and to create something that is not just celebratory but will also help people find resources for health care and mental health,”  Leslie shared.

The inaugural event was held at the Visible Records art gallery and event space. The location is also home to a community store where every item within is free and provided by donation for those in need.

“The community free store was put together to demonstrate that the capitalist model is not the only way to create community and to help people. Everything within the store is given by donations where people can go in and shop free of charge,” said Leslie.

Minority groups of all types experience discrimination in varying degrees. Belonging to one specific minority group does not equate to the experiences of all minorities. Add the fact that even as a minority there are varying degrees of privilege, and confusion will abound. Much like being a minority, privilege is not one-size-fits-all. Instead, privilege is hierarchical, with varying amounts being given to those who more closely fit within societal normative constructs.

Those who belong to more than one minority group are shrouded in layers of complicated experiences and are often exposed to discrimination externally and from within one or more groups of which they identify.

Leslie explained that as a bisexual, Black and Muslim woman, she did not feel that previous Charlottesville pride events afforded her space. She finds herself not always welcome in queer spaces due to the misconceptions of bisexuality. She also finds it difficult to be queer in Black spaces as the African American community has a long history of homophobia.

“The more intersectionality you have within your lived experience, the smaller your tribe gets. That can be frustrating and depressing and force you to retreat into yourself because you don’t have someone to share those things with,” she said.

Intersectionality, a term coined by lawyer and law professor Kimerberlé Crenshaw, aids in clarifying identity politics. The term describes how one’s social identities can overlap and how different forms of inequality function together. The theory explains that discrimination is not one-dimensional. Individuals can experience multiple types of discrimination based on factors such as (but not limited to) race, sex, class, and immigrant status. Understanding intersectionality creates a space where an individual’s full identity can be appreciated and welcomed.

Leslie also highlighted the importance of visibility among our many intersecting identities.

One such example is the disappearance of Sage Smith, a trans woman who was last seen in Charlottesville in 2012. Although Sage is presumed dead, there have been few leads in her case.

“I think Sage is the best story that’s an intersection of our community. Years later, no one knows what happened to her. Her family is still trying to get our police department to do their job and find out. Her story gets silenced over and over and over again,” Leslie stated. “I think there’s a lot of things that go into that. Obviously, there’s the trans part. There’s a negative connotation that is automatically given to her.”

Events like the Black pride meet and greet provide an initial step to bring those most affected by discrimination out from the margins and safely into the fold. These safe spaces generate conversations around tangible change that can protect those most vulnerable in our community.