At talk at UVa, a ‘disturbing picture of racial inequality in education’ 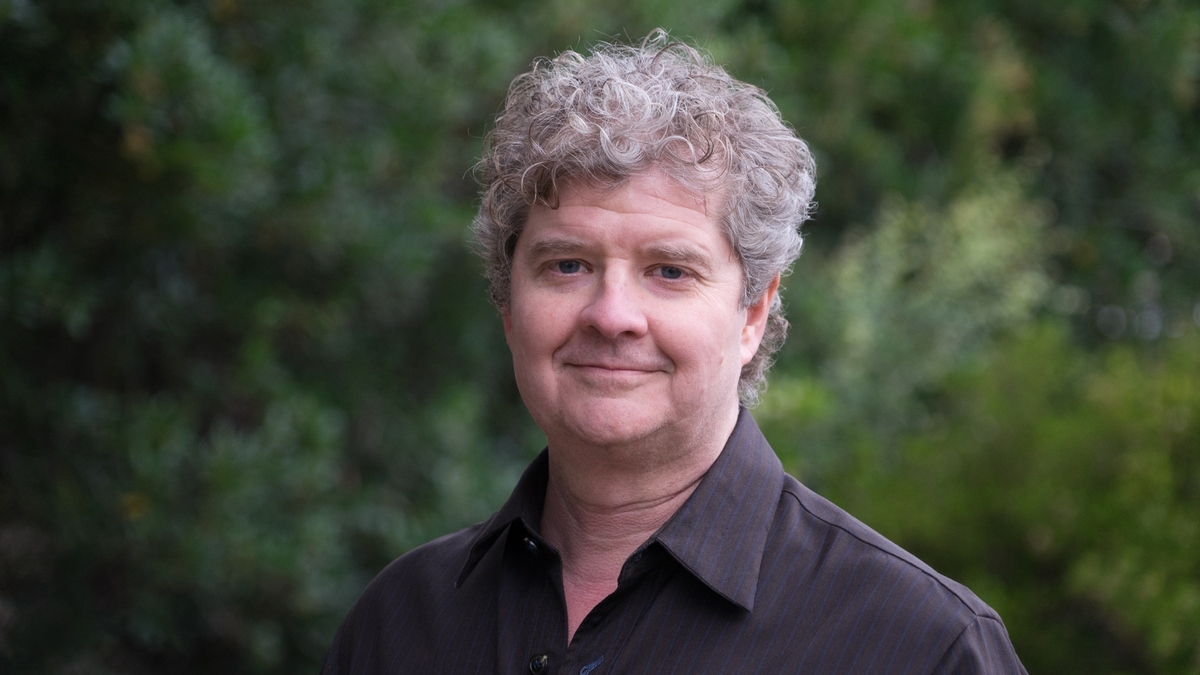 Sean Reardon, Professor of Poverty and Inequality in Education at Stanford University

Socioeconomic status and academic achievement are less correlated in Virginia than in most other states, according to recent study by a Stanford University researcher.

Sean Reardon, Stanford’s endowed Professor of Poverty and Inequality in Education, gave a lecture Friday at the University of Virginia. The talk was sponsored by EdPolicyWorks, a collaboration between UVa’s Curry School of Education and Frank Batten School of Leadership and Public Policy.

Reardon shared findings from his study of a dataset of more than 200 million student test scores from 2009 to 2013 that has allowed him to study racial and ethnic achievement gaps at an unprecedented level of detail.

Reardon said it took two years to convince the U.S. Department of Education to give him and his colleagues the testing data and another two years to get permission to make it freely available online.

“As far as I could tell, nobody was actually doing anything with it,” Reardon said. “If we are going to give kids 250 million tests, we ought to learn something from them.”

More than 11,280 geographic school districts are represented in the dataset, some of which include both charter schools and traditional public schools. The scores come from about 600 different standardized tests for American elementary and middle school students.

Reardon cross-referenced scores on state tests with the National Assessment of Educational Progress, administered biennially to fourth- and eighth-graders in every state. This allowed him to determine approximate “grade equivalents” to measure test performance across the country.

Reardon said the test score averages that he calculated are useful for measuring the amount of educational opportunities available to students. He emphasized that they shouldn’t be used to judge the quality of a school system or the intelligence of its students.

“[Test scores] are not the only thing we care about,” Reardon said. “If you’re a parent, you want your child to be happy, creative, engaged with the world. … If you could have just one thing, I doubt algebra would be at the top of most parents’ lists.”

Reardon’s study suggests that the socioeconomic profile of a district is a strong predictor of the average test score performance of its students. He found that only 68 of the 1,000 poorest school districts in the United States were testing above average. All of these outlier districts were small, Reardon said.

Socioeconomic conditions were less predictive of testing success in Virginia than they were nationally. However, students in poorer Virginia school districts displayed significantly slower year-to-year academic progress than those in more affluent areas.

Reardon said his study revealed a “striking and disturbing picture of racial inequality in education.” The score averages for black students exceeded the national average in just 18 of the 960 school districts enrolling at least 100 black students.

“There is still some way in which race is salient and leading to unequal opportunities,” he said.

Reardon hypothesized that low-income black students in college towns are adversely affected by the level of academic competition in these communities, where many children have highly educated parents.

“The pattern is even more striking and evident in these data, but I think people knew before that this was a problem in some of those places,” Reardon said.

Reardon acknowledged a flaw in his Virginia testing data —  he said he did not know middle-school students take different math assessments in seventh and eighth grades, depending on what level of math they take in those years. He said these assessments soon would be removed from the dataset.

Reardon became interested in educational inequality after teaching at two drastically different schools after graduating from college — one on the impoverished Pine Ridge Indian Reservation in South Dakota, the other in an affluent suburb of Philadelphia.