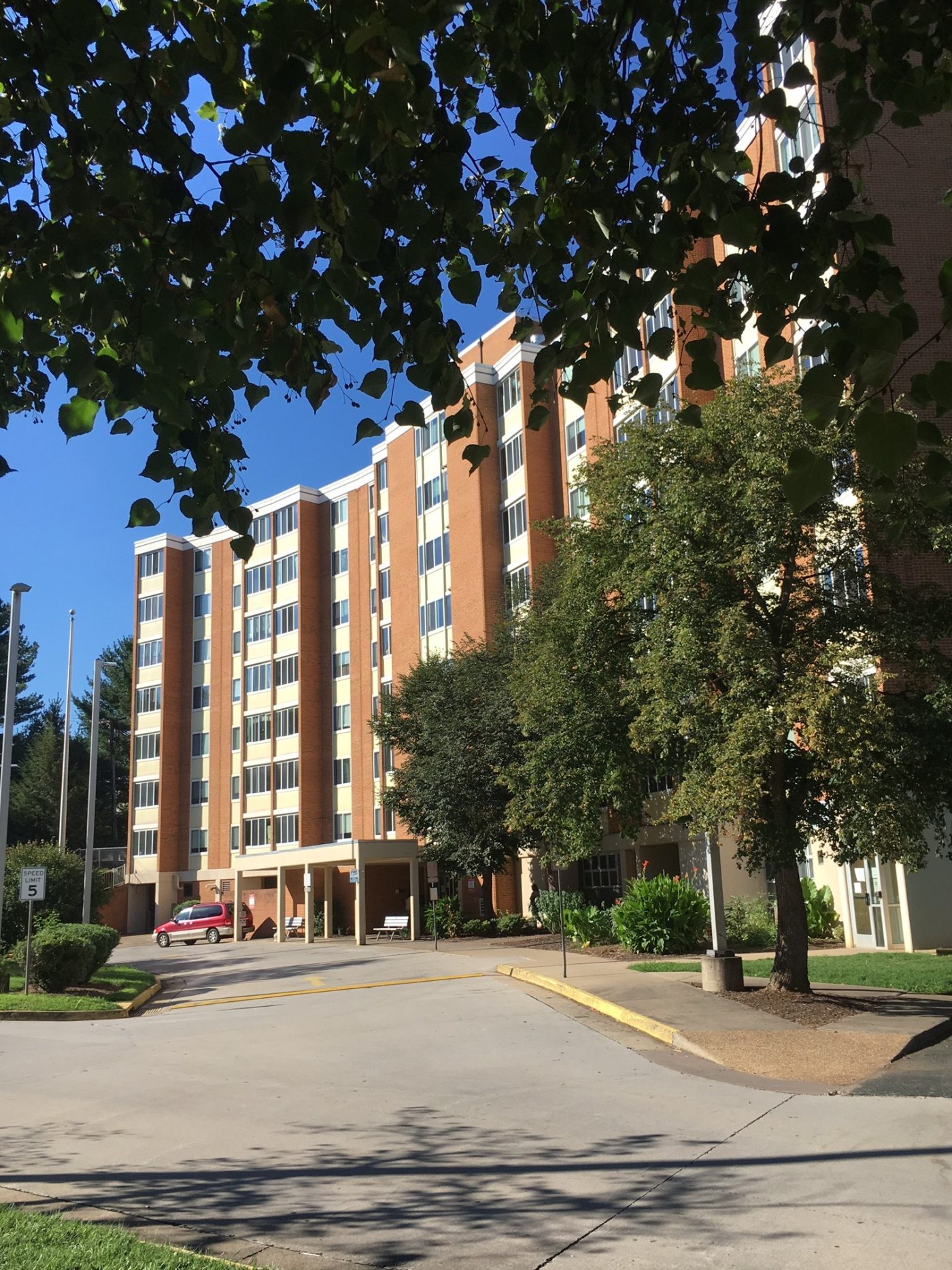 While there are no immediate plans to redevelop the city’s public housing sites, officials with the Charlottesville Redevelopment and Housing Authority are working with the Public Housing Association of Residents and the City Council to prepare for the future.

“We’re moving in the right direction, but it just requires so much in terms of just doing the groundwork,” said Councilor Wes Bellamy, who also serves on the CRHA’s Board of Commissioners.

Work to jumpstart redevelopment and modernization of the CRHA’s 376 public housing units has been augmented by a $238,000 Strengthening Systems grant from the Charlottesville Area Community Foundation.

“To date, there has never been a successful collaborative opportunity for authentic engagement of residents in governance or planning for the future of public housing,” reads the application for grant.

The application seeks to carry out what PHAR refers to as its Positive Vision for Redevelopment by prioritizing the needs of residents. The vision also seeks to hold the City Council to the Residents’ Bill of Rights that was adopted in 2008.

“That provides some of the excellent groundwork for us as we look at community-driven redevelopment practices,” said Grant Duffield, executive director of the CRHA.

Soon after the grant was awarded in 2016, the CRHA formed an ad hoc development advisory committee. The group has been reviewing previous documents, such as a 2010 master plan created by the firm Wallace, Roberts and Todd and the 2013 Strategic Investment Area plan.

“It behooves us to make planning efforts sooner rather than later around this area,” Duffield said. “As we look at redevelopment in the SIA with a focus on Crescent Halls’ population, we look at our vacant properties at South First Street, Sixth Street and our Levy site.”

One of the advisory committee’s conclusions is that while those plans envisioned the big picture, attention still needs to be paid to the smaller details that will need to be resolved before redevelopment can begin. Those could include getting environmental assessments done in advance.

At the same time, the city is investigating the possibility of amending its Downtown Extended zoning category. A company known as the Form Based Code Institute has been paid $228,000 for its work to date.

Duffield said the committee is preparing to put out a request for proposals for a development services consultant to assist residents and officials as they navigate the complex rules of land use and financing.

“That would be someone … who can help us as we look at how we can stage redevelopment in a way that absolutely honors PHAR’s positive vision, that recognizes that our primary thrust is low-income housing,” Duffield said.

At a recent retreat meeting of the City Council, City Manager Maurice Jones said there is not yet a specific financial request from the public housing agency, but that the city is preparing to cover some of these soft costs.

“We decided about a year ago that we wanted to start putting money aside to help them with redevelopment,” Jones said, adding that the council could opt to spend money from the city’s Affordable Housing Fund on CRHA, as well.

During the last budget cycle, the council allocated $500,000 a year through 2022 to help the CRHA pay for redevelopment even though there is no official plan to proceed.

At the retreat, Bellamy said the $2.5 million of city money going to CRHA could cover planning costs such as preparing a site plan or conducting environmental assessments.

“Whatever it takes in terms of getting redevelopment off of the ground, that’s what those dollars are there for,” Bellamy said.

Councilors also have discussed creative ways to help finance redevelopment, such as lending the city’s superior credit rating to the CRHA.

“How can the city’s AAA bond rating be used to help the housing authority start to float its own bonds?” Councilor Kathy Galvin asked at the retreat.

Bellamy said he wants the council to hold another joint meeting with the CRHA board to keep the lines of communication open. He repeated that request at a budget work session Thursday.

As another example of a creative way to help redevelopment, Jones turned to the example of the Crossings at Fourth and Preston. The complex, built by the nonprofit Virginia Supportive Housing in 2012, has 60 single-resident-occupancy rooms. The city bought the property for $1.55 million to help the group purchase land for the project.

“That’s something else we could do with CRHA,” Jones said.

While there may not be any sites ready for imminent redevelopment, the committee has indicated its preference to take care of the needs of the agency’s most vulnerable population.

“Although initially constructed as a facility designed to meet the needs of the elderly, the Crescent Halls building in its current condition may not be the best housing structure to address these needs,” reads an April 2017 committee resolution adopted by the full CRHA board a month later.

The resolution goes on to say that the cost of continuing operations and making capital improvements is not sustainable.

“As we approach redevelopment, whatever our ultimate plans shape up to be, the needs of this population are paramount,” Duffield said.

A second recommendation made by the committee in October asks that a building at 802 Hardy Drive in Westhaven also be a priority. Like Crescent Halls, that structure also serves elderly and disabled people and is near the end of its useful life.

“The needs of many of the current 802 Hardy Drive residents may be best achieved through the development of new CRHA housing designed to better address resident needs,” reads the resolution adopted by the CRHA board in December.

Duffield said redevelopment does not address subpar conditions in other units throughout CRHA properties.

“For those properties that are not immediately eligible for redevelopment, we need to put together a modernization approach,” he said.

Duffield said independent of redevelopment, his agency is seeking ways to better serve residents through job training and improved management.

One leader with PHAR is sounding a hopeful tone.

“PHAR and CRHA are coming closer and closer together, the only way to move it forward,” said Brandon Collins. “Hopefully, the city is supportive, but this is truly initiated by PHAR in partnership with CRHA.”