RaShall M. Brackney, Ph.D. to be sworn in as Charlottesville’s Chief of Police 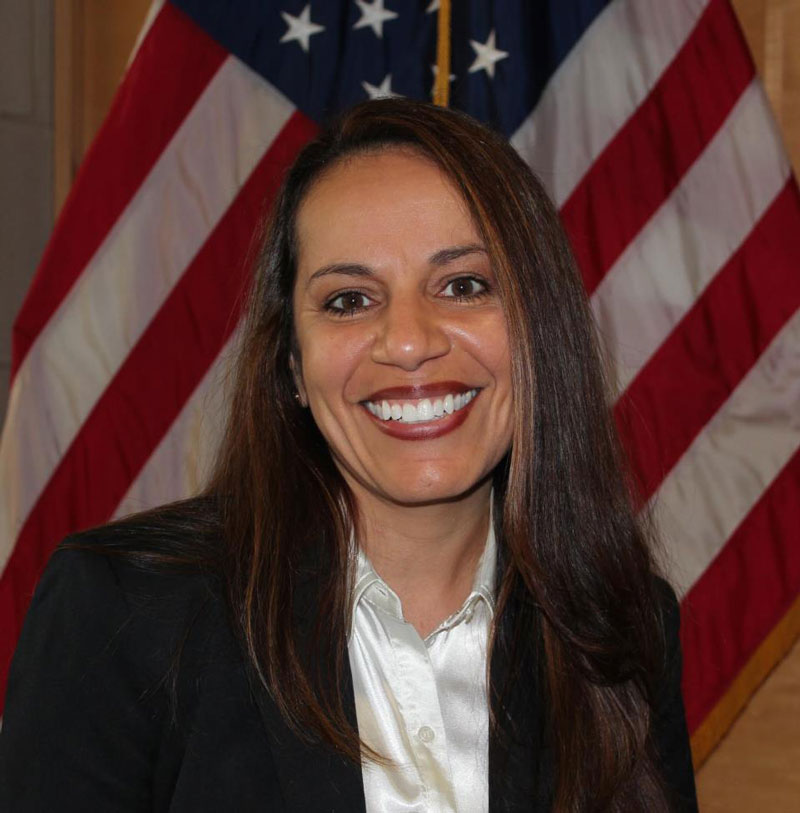 Ceremony to be held in City Council Chambers, Monday, June 18 at 1 p.m.

RaShall M. Brackney will be sworn in by Charlottesville Circuit Court Clerk Llezelle Dugger as Charlottesville’s next Chief of Police on Monday, June 18 at 1 p.m. in City Council Chambers.

Chief Brackney is a retired 30-year veteran of the Pittsburgh Bureau of Police and the former Chief of Police of the George Washington University. During her tenure as a law enforcement professional, she has been responsible for overseeing critical operations to include Uniform Crime Reports (UCR) to the Federal Bureau of Investigations, CALEA accreditation, Special Deployment Operations including SWAT, Mounted Patrol, Accident Investigation, Hostage Negotiations, River Rescue, Special Events, Traffic Division, Tow Pound and the “Bomb” Squad, the training Academy, Patrol Operations and Major Crimes.

“Chief Brackney will bring over three decades of law enforcement experience to our police department,” said Mr. Jones. “During her time in Pittsburgh she was deeply committed to building strong relationships between the residents and the police officers who serve and protect them. Chief Brackney is very mindful of the expectations of modern police departments and I’m confident she will work diligently to ensure the men and women of the Charlottesville Police Department continue to live up to those high standards.”

“I am extremely honored to be recommended as the next Chief of Police for the City of Charlottesville,” said Brackney. “I believe the Charlottesville Police Department is uniquely positioned to contribute to the national narrative for policing and social justice, and I look forward to serving the community with both compassion and integrity.”

Chief Brackney has continued to serve her communities and is an Executive Board member for the Homewood Children’s Village (HCV). Additionally, she has served on Executive and Leadership Boards for Operation Better Block (OBB), The Heinz Endowments: African-American Men and Boys Initiative, Amachi Pittsburgh, A Giving Heart, Manchester Academic Charter School and the Alliance for Police Accountability.

Awards received by Chief Brackney include:

Chief Brackney will begin work with the City of Charlottesville on June 18, 2018.