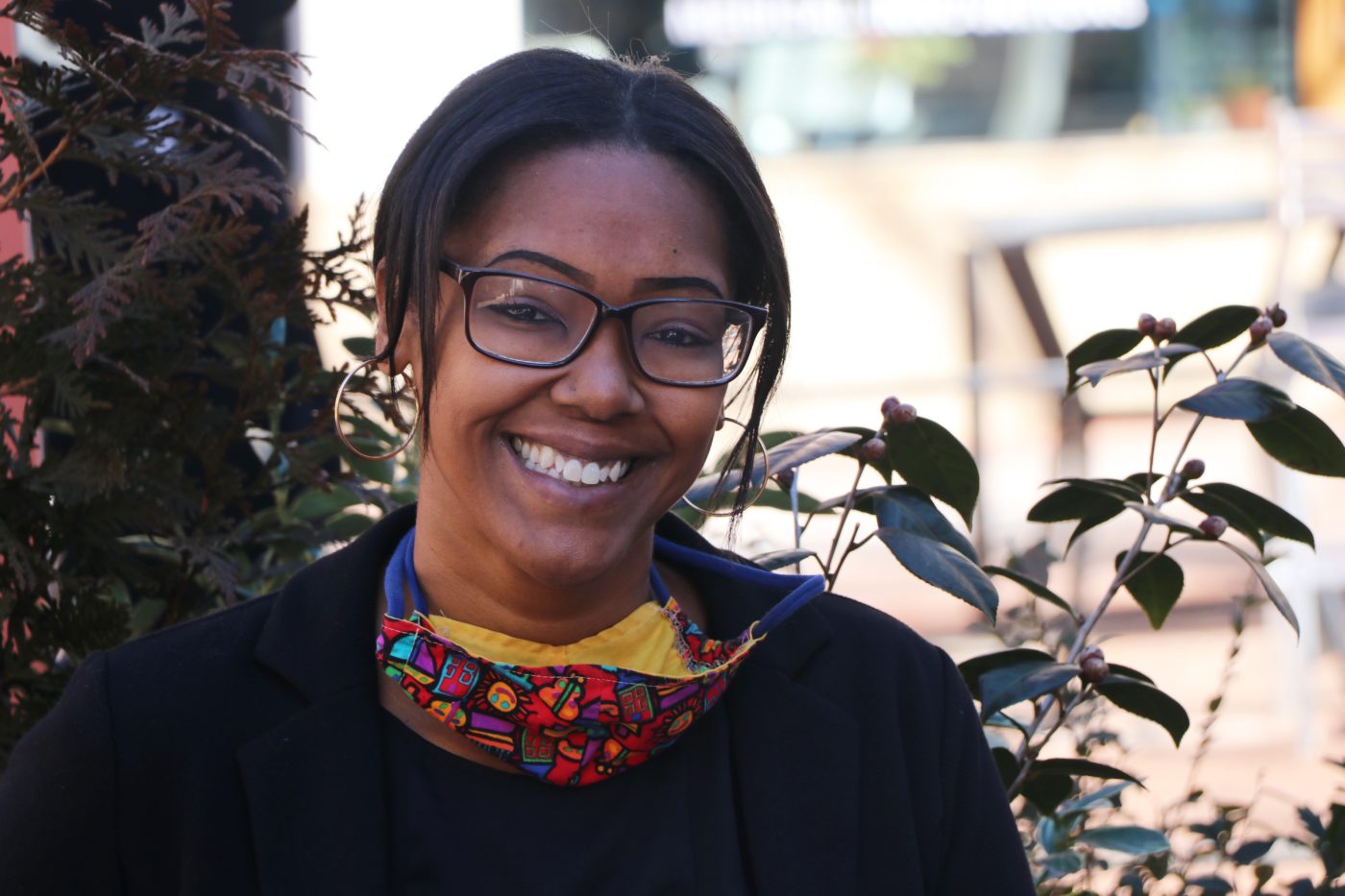 Yas Washington is shifting from campaign worker to candidate. After being involved in and keeping an eye on area politics, she’s now entering Charlottesville’s City Council race for one of two seats up for election this year as an independent candidate.

“I want to be able to take action but also bring a different type of light to politics and basically re-energize people about it,” Washington said. “People are starting to notice the impact of politics on their daily lives. I want to be part of the decision-making.”

Originally from the area, Washington graduated from Albemarle High School in 2015. If elected, Washington, 23, could become one of the youngest councilors in city history.

“Working for Jim, I really came away with a passion for criminal justice reform, and on Cameron’s campaign, I realized the importance of being able to  talk with people and communicate what you’re trying to say in an effective way.”

If elected, Washington aims to work with Albemarle-Charlottesville Regional Jail to allow defendants of low-level offenses or nonviolent crimes to be released from jail pre-trial with affordable bonds in order to reduce their ACRJ stay.

The policy, she said, can be a win-win for taxpayers and the offenders by saving the money that would go towards housing them in jail while allowing the offenders to not have their daily lives disrupted too much while they await court proceedings.

“It will help with saving money in the long run because it decreases expenses per inmate per day,” Washington explained. “

She also noted that if some offenders are found not guilty or are diverted to programs like Offender & Aid Restoration, they could be with their families ahead of sentencing.

“I think that’s an important thing to push for low-level offenders or nonviolent crimes,” Washington said.

If elected, she also promises to fully support the Police Civilian Review Board for its potential to enhance trust and accountability between law enforcement and civilians. Washington also supports ensuring the Charlottesville Police Department maintains training standards that ensure offenders are treated with dignity and respect.

On environmental policy, Washington wants to implement a tree protection ordinance, especially as new development happens and older trees are often removed. Though developers replace lost trees by planting new ones, the smaller trees take years to mature to provide shade and greater carbon capture abilities — a matter the city’s tree commission has discussed in meetings.

“When people see officials involved in climate programs, they might want to start getting more involved,” Washington said.

On education, Washington supports Charlottesville City Schools’ reconfiguration project as well as tracking achievement of students to ensure they are on the right path and that they have adequate access to needed technology or broadband. Noting the hybrid and virtual learning from the pandemic, Washington is concerned that some students may fall behind. She said she would support action from the School Board to equitably serve students.

As a council member, Washington also plans to support the various organizations in the city that help individuals and businesses while making sure that equity is a priority in approving the city’s budget.

Noting the hardships of the COVID-19 pandemic on individuals, businesses and Charlottesville’s own budget, Washington said that now, more than ever, equity needs to be at the forefront.

In the meantime, Washington regularly monitors various local government meetings to include the City Council, the Planning Commission and the PCRB. With a passion for bringing about solutions, Washington hopes to effect change from the dais if elected.