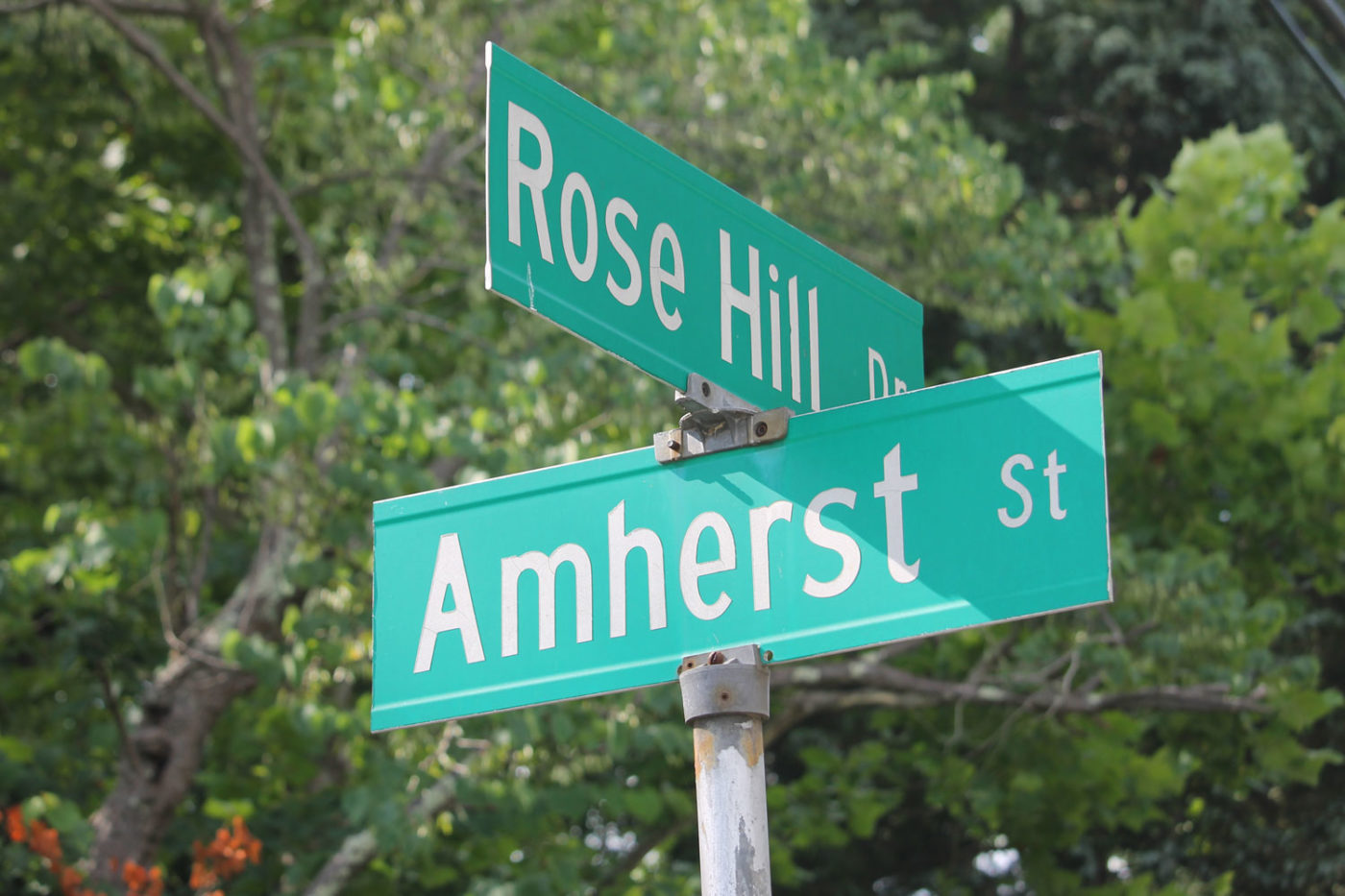 As Charlottesville citizens and officials review the Comprehensive Plan that guides planning within the city’s borders, many residents want local government to give a higher priority to their needs as growth continues.

“We need an advocate for the residents,” said Susie Hoffman, a resident of Augusta Street. “Someone who knows the process and knows the rules and can anticipate what we need.”

Hoffman and many residents of the Kellytown neighborhood are not happy with a developer’s plans to build a three-story office building called the Greenleaf Center at 1147 Rose Hill Drive. The property is in the city’s B-1 zoning district and until recently was the site of a single-story office building. Other businesses have existed in the same block for decades.

As commercial activity within the city continues to grow, 1147 Rose Hill Drive is an attractive location for developers seeking to provide space for willing tenants.

“The property is so expensive around Charlottesville that when you look at a piece of property, you are paying so much that you have to figure out how much building you can make fit within the bounds of the zoning and the city regulations,” said Doug Lowe, of sageBUILD and who is building the project on behalf of developer Keith Woodard.

But Hoffman’s house, located 300 feet away, is on land zoned within a single-family residential neighborhood. She and others feel this isn’t an appropriate place for more than 30,000 square feet of office space.

But the city is making a considerable effort to get citizen input into the future of Charlottesville. The Planning Commission has been holding a series of meetings across the community to find out what people want changed in the Comprehensive Plan.

That will continue next week with a session that will be held from 6 p.m. to 8 p.m. Wednesday at Charlottesville High School and a final event from 10 a.m. to 12 p.m. Saturday at the Jefferson-Madison Regional Library in downtown Charlottesville.

In addition to the city’s zoning map, the Comprehensive Plan last adopted by City Council in 2013 offers one guide to what the community said it intended for every parcel within the city’s 10.4 square miles. A land-use map included within that plan designates that 1147 Rose Hill Drive as being within the “business and technology” category.

“One way to look at the Comp Plan is to analogize it to a private company’s ‘business plan,’” said Lisa Robertson, the city’s deputy city attorney. “A private business would establish its ‘business plan,’ and then, when it needs to make major decisions day-to-day, the business will evaluate each option as to whether or not, if chosen, a particular course of action will move the business closer to accomplishing the goals of its business plan.”

In the case of Charlottesville, City councilors are elected to represent the community and decide what can happen on each property.

Many residents in the Little High Street neighborhood are similarly concerned about a request from the Great Eastern Management Company for a special-use permit that would allow for more than 100 homes at 1011 E. Jefferson St. In that case, City Council is being asked to consider allowing more than quadruple the density allowed in the B-1 zone.

The developer argues that residents of the new building will be well-positioned to walk to jobs in the city, including several companies that have located in the former Martha Jefferson Hospital. Little High residents say the structure will be out of scale.

That item is scheduled to go before City Council on July 5.

Even though the Greenleaf Center project is being built by-right — which means it fully meets the city’s requirements — a special-use permit was granted by the council in June 2010 that allows a “technology-based business” in excess of 10,000 square feet to operate in the building.

Special-use permits must go before the city’s Planning Commission and City Council. As part of the negotiations, conditions can be placed on the property. For the Greenleaf Center, councilors stated that no deliveries could occur at the site between 6 p.m. and 8 a.m., that no odors or vibrations could be experienced beyond the property limits and that no traffic could be allowed to turn right from the parking garage onto Amherst Street.

The Greenleaf Center project lay dormant for several years, but activity resumed this year when an existing building on the property was demolished to make way for the new construction.

“We delayed the project due to the economy,” Lowe said. “During the downturn in the economy, we decided it wasn’t a good time to move forward.”

Jean Hiatt, a resident of the nearby Rugby Avenue, is also on the board of Preservation Piedmont. She was unhappy that the previous building on the site was demolished.

“This was an office building built by a noted architect, Henderson Hayward, in 1955,” Hiatt said. “People have always appreciated the architecture there.”

Hiatt said the business zoning adjacent to residential zoning is a problem, but she understands that Woodard and Lowe have the right to proceed even though she thinks the future building will be out of scale.

“I don’t think anyone could have imagined that there would be a building that’s over 30,000 square feet, three floors high with underground parking,” Hiatt said. “There’s only 10 feet behind it between another zone. One of my issues in the Comprehensive Plan and the zoning code audit is that we should change the zoning so there’s more of a buffer.”

Lowe said the current update of the Comprehensive Plan is the place for citizens to try to convince councilors to create transition zones.

“The only way that would change is if moving forward City Council, basically working with the Planning Commission, makes a more transitional zone or changes the Comprehensive Plan in some way,” Lowe said.

As for the idea of a neighborhood advocate, that might be covered in a new position adopted in the budget that begins on July 1. Council set aside $110,699 for a new “community engagement/placemaking/design” position to work in the Department of Neighborhood Development Services.

The scope of the position has not yet been determined, but some want the new employee to work on behalf of residents.

“The ‘N’ in Neighborhood Development Services is a joke,” said Tom Bowe, president of the Kellytown Neighborhood Association. “There is not much to do with neighborhoods. There is a lot of ‘D.’ [Growth] is a problem that any city would love to have… but the problem we have is that there’s a huge amount of fear that people have about the growing of boxes that they see on West Main.”

Lowe said he understood the concerns of neighbors, but he said there are reasons why development within a city has a value to the community.

“There’s this conflict of trying to develop in the city versus moving to outer areas,” Lowe said. “One of the concepts of environmentally sensitive building is to use in-fill space to stay closer to the city and go with the taller building and not continue to go way out into the counties.”