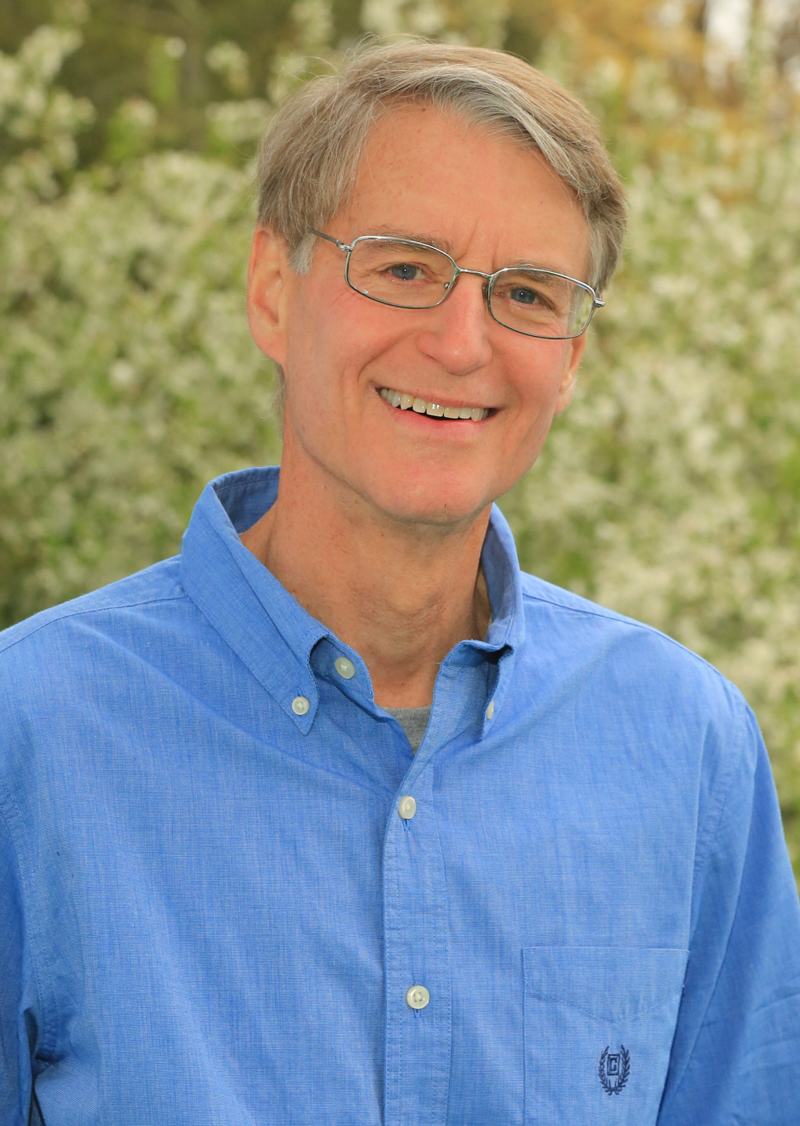 Richard Randolph (D-Scottsville), candidate for Albemarle Board of Supervisors

Bio: Rick’s civic participation started with a drug and alcohol task force in his native Philadelphia following his UVa graduation. After 21 years teaching/ administrating at the secondary level and university teaching, Rick began fundraising for environmental/health/social service organizations, continuing after moving to Shadwell in 2005. Since 2012 he has served on the Planning Commission, Historic Preservation Committee and Capital Improvement Program Committee. He is also on the Village of Rivanna Citizen Advisory Committee and the Long-Range Solid Waste Solutions Committee. Rick operates Keswick Home Services, a home maintenance company that assists primarily seniors aging in place.

Other interests and experiences: At Grace Episcopal Church Rick leads a team of volunteers building houses for Habitat, is a lay reader, a member of the Outreach Committee and is a traffic warden for major events at Grace, including food distribution days. He is the vice-president of the Region XV Council of the Episcopal Church. Rick remains an active road cyclist since completing active duty with the US Army. He enjoys spending quieter time with his wife and family.