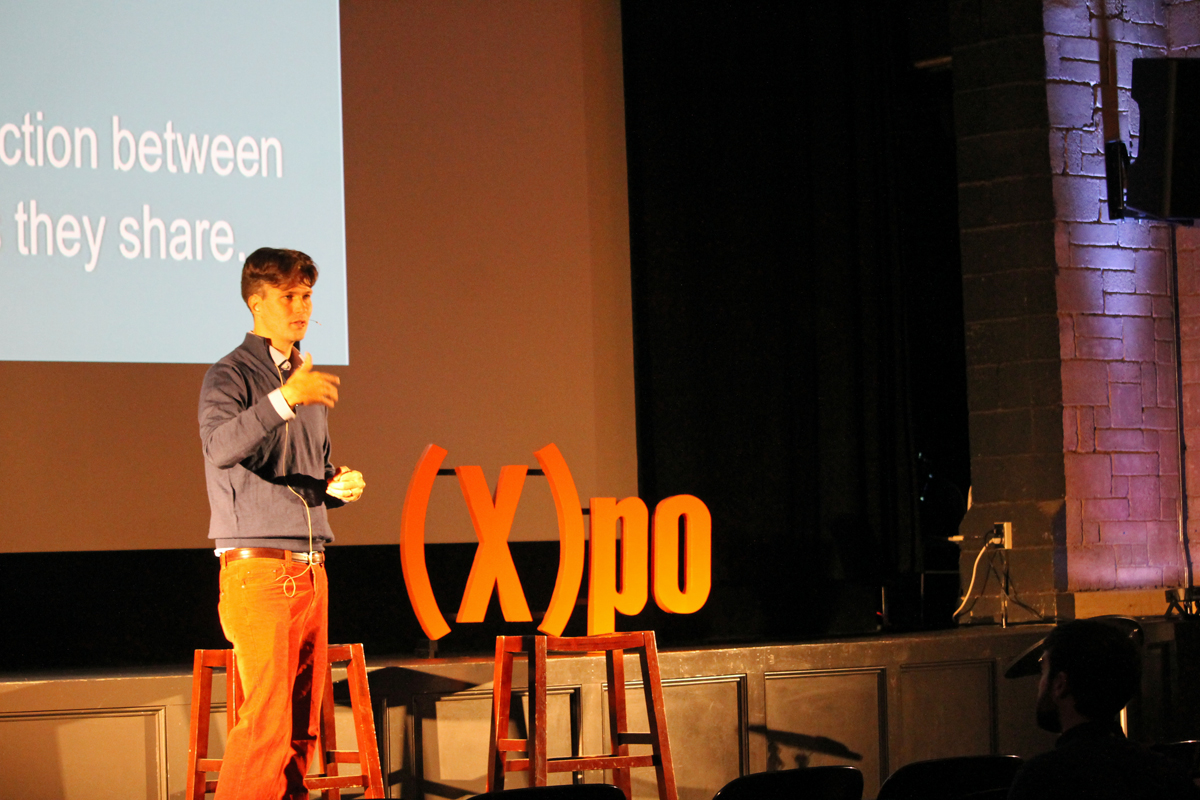 ROANOKE — At the first day of the Cityworks (X)po in Roanoke County, national nonprofit leaders described how, as workers and jobs across the country begin to move from suburbs back to urban centers, the quality of places and communities to where people move will influence how jobs and economies evolve.

The three-day expo grew out of Roanoke’s CoLab, a collaborative workspace and business incubator in Roanoke’s Grandin Village.

“The focus on place is a transformative idea. … It is a cause unto itself, but it helps bring together many smaller issues and causes,” said Ethan Kent, senior vice president of the Project for Public Spaces, a New York-based community design nonprofit. “We do not think that places are everything, but they are a big catalyst for collaboration.”

Kent and his organization advocate for building community spaces that residents of city and towns value and want to spend time in, rather than looking at spaces simply as room to build infrastructure to support roads and businesses.

“It is amazing how people have not forgotten how to be downtown, to come out and show what they want downtown again,” he said. “It can happen anywhere, it’s just that people haven’t been asked to do that.”

Those projects yielded small park spaces and public plazas in places that had been busy intersections, and they brought pedestrians into previously empty parts of town.

“The best things we see happening is gathering these different entities and seeing what their goals are for these spaces,” he said. “They see that they have common ideas and goals and work on how they can make that happen.”

To bring employment opportunities to those spaces, especially in cities like Cleveland, Ohio and Detroit, Michigan, working with nonprofit entities like universities will be critical, said Sarah McKinley, of Democracy Collaborative, an economic development nonprofit.

That model, McKinley said, would remove the incentive for privately held companies to outsource labor by spreading ownership among local workers.

Under that example, McKinley said, public universities and large nonprofits will be better able to funnel money into their local economies.

Cityworks (X)po is in its sixth year, and this year it moved from downtown Roanoke to Grandin Village, a tight neighborhood in Southwest Roanoke that encompasses the CoLab, a historic theater and small shops and businesses.

“We love the cool kids in the cafeteria, like New York and Los Angeles, too, but what we really stand for is the idea that there is greatness everywhere,” Walker said. “Small cities have always had a very low barrier to experimentation … If you have an idea, try it, and feel free to make mistakes … it will sort itself out.”

For Tom Tom Founders Festival founder Paul Beyer, the conference was an opportunity to see how different communities approach conversations about place and development.