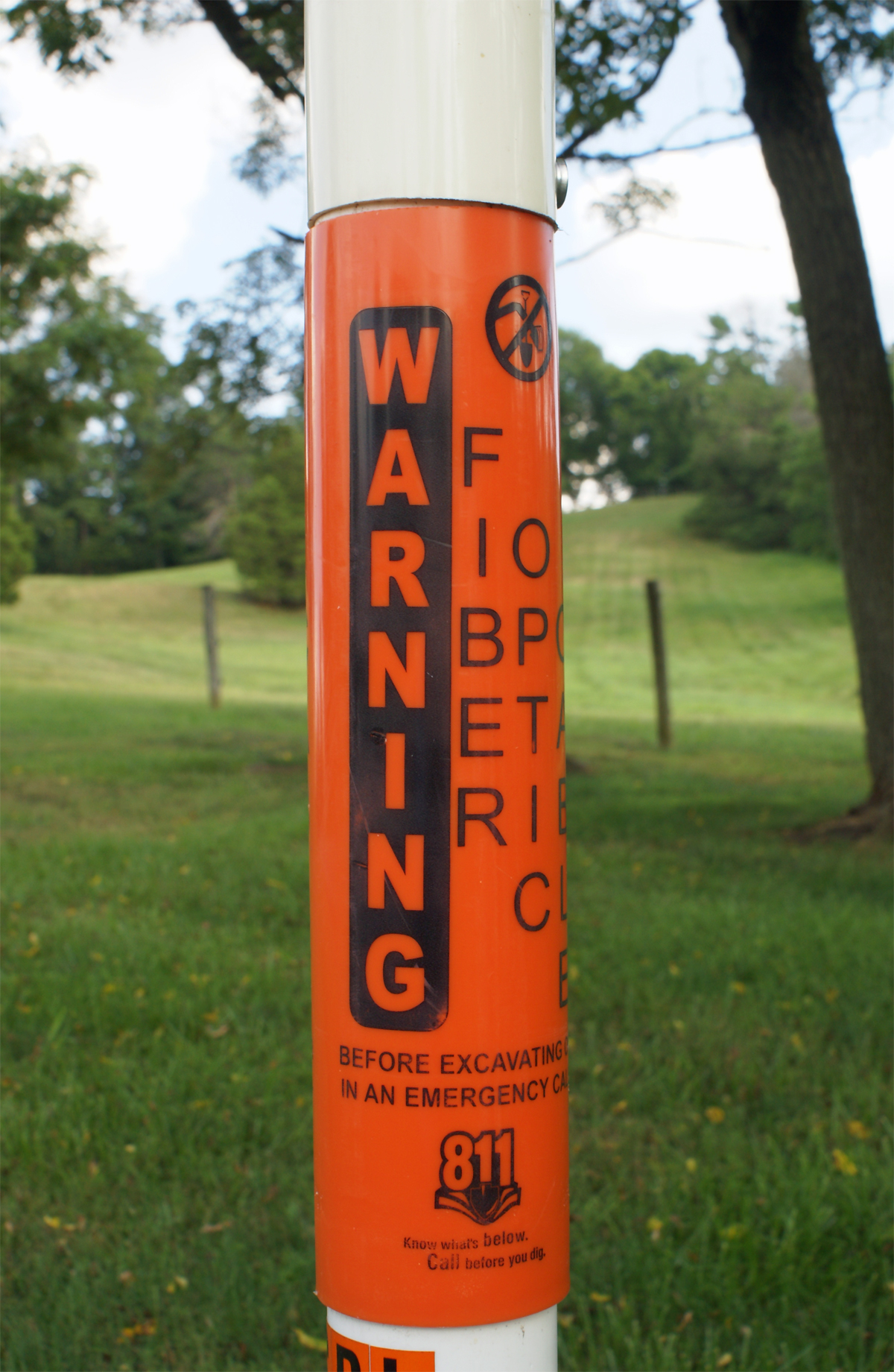 Albemarle County staff intends to pursue planning grants in the coming weeks to explore how best to expand broadband Internet access into the rural areas.

The county Board of Supervisors approved the move Wednesday during a work session in which it received updates about broadband projects currently underway.

“It really touches on so many different areas of what the community is involved in,” Bill Letteri, assistant county executive, said, citing education, healthcare, economic development and public safety. “It really is becoming, as we see technology evolving, a critical utility and service for our citizens.”

If successful, Letteri said, the planning grant would allow Albemarle to conduct a connectivity study.

Staff also recommended hiring a consultant to develop a plan for deploying broadband; however, the board won’t address that issue until a grant is received and a connectivity study completed.

It’s possible Albemarle won’t be successful in getting a grant, though, Letteri said.

“If that happens, that would change the scope of work we’ll need to do,” he said.

A planning grant through the Virginia Department of Housing and Community Development would require a $25,000 county match. Consultant costs to develop a broadband funding strategy would cost about $50,000, according to the department.

“It really eliminates all the barriers
of the 19th century education that
we’re fighting to get out of,”
Scheivert told supervisors on Wednesday.

Wednesday’s talks were the most recent in a yearlong conversation about broadband expansion. Over the past year, a Broadband Task Force evaluated Albemarle’s Internet needs.

Currently, 96 percent of Albemarle County residents report having access to broadband, while 94 percent report having it in their homes. About 4,000 people don’t have home broadband, with wealth and terrain being two major determining factors.

At the heart of the issue is the conflict between extending what many see as an essential service into the rural areas when Albemarle’s Comprehensive Plan — the document that guides planning decisions — directs the board to steer services toward the designated growth areas and not the countryside.

Major considerations include individual supervisors’ opinions of the role of government, infrastructure to navigate Albemarle’s mountainous terrain, and access to government services.

In September, Supervisor Kenneth C. Boyd made the comparison that the board wouldn’t consider spending “millions of dollars” to extend water and sewer services to the rural areas.

Supervisor Jane Dittmar offered a different approach, stating that many citizens access services through broadband, and the private sector can’t deliver it to these areas until they are able to see a return on investment.

Separate from local government’s evaluation, Albemarle County Public Schools is in the process of constructing its own private fiber-optic network that will eventually connect all of the county’s schools.

Vince Scheivert, the division’s chief information officer, has said the project will increase access and capability while reducing operational costs.

So far, 14 schools are connected, in addition to the building services and transportation facilities. Scheivert said the next major step is to expand along U.S. 250 West, which will connect six schools.

“The [request for proposals] is still in progress but should be coming out some time in November hopefully,” Scheivert said.

The division plans to enter a partnership with the emergency communications center in December to pilot a wireless program that would allow students to access the Internet from home, Scheivert said.

“It really eliminates all the barriers of the 19th century education that we’re fighting to get out of,” Scheivert told supervisors on Wednesday.

Supervisor Ann Mallek asked if the school’s network would have extra capacity that would allow local government to use the infrastructure as well.

“There is the possibility that excess capacity from the school division’s project is something that could be examined further,” Scheivert said.

“We very much believe that we should pursue this partnership,” County Executive Thomas L. Foley said of the school division’s project. “It’s just got to get to the next phase.”

Louisa County decided to take on the task of expanding access with the creation last spring of a broadband authority.

“We wanted the legal authority … and are interested in working with whoever we can partner with,” Mike Lockaby, Louisa’s county attorney, said.

Louisa is in the process of revising their telecommunications ordinance and master plan, is seeking grants and has issued a request for proposals for a consultant to draw up a business plan, he said.

Bringing the authority to fruition is expected to take some time, Lockaby said.

Elsewhere in Virginia, the Eastern Shore of Virginia Broadband Authority, formed by Northampton and Accomack counties, owns, operates and maintains is fiber-optic cable backbone and acts as a service provider.

“It’s not the perfect model, but it’s sustainable, we’re growing the business and lowering our prices where we can,” he said.

Lockaby also said authorities can be public-private partnerships, and some act as economic development entities that help “smooth out” financing and zoning issues.

Supervisor Jane Dittmar said the idea is under consideration.

“The infrastructure is costly, and what an authority would allow you to do is to use your AAA Bond rating to borrow, rather than take money directly from your capital improvement program,” Dittmar said.

With respect to the larger issue of broadband access, Dittmar said supervisors are hearing from their constituents.

“It’s apparent to us who represent rural areas that we have a challenge which is to take care of this,” she said.