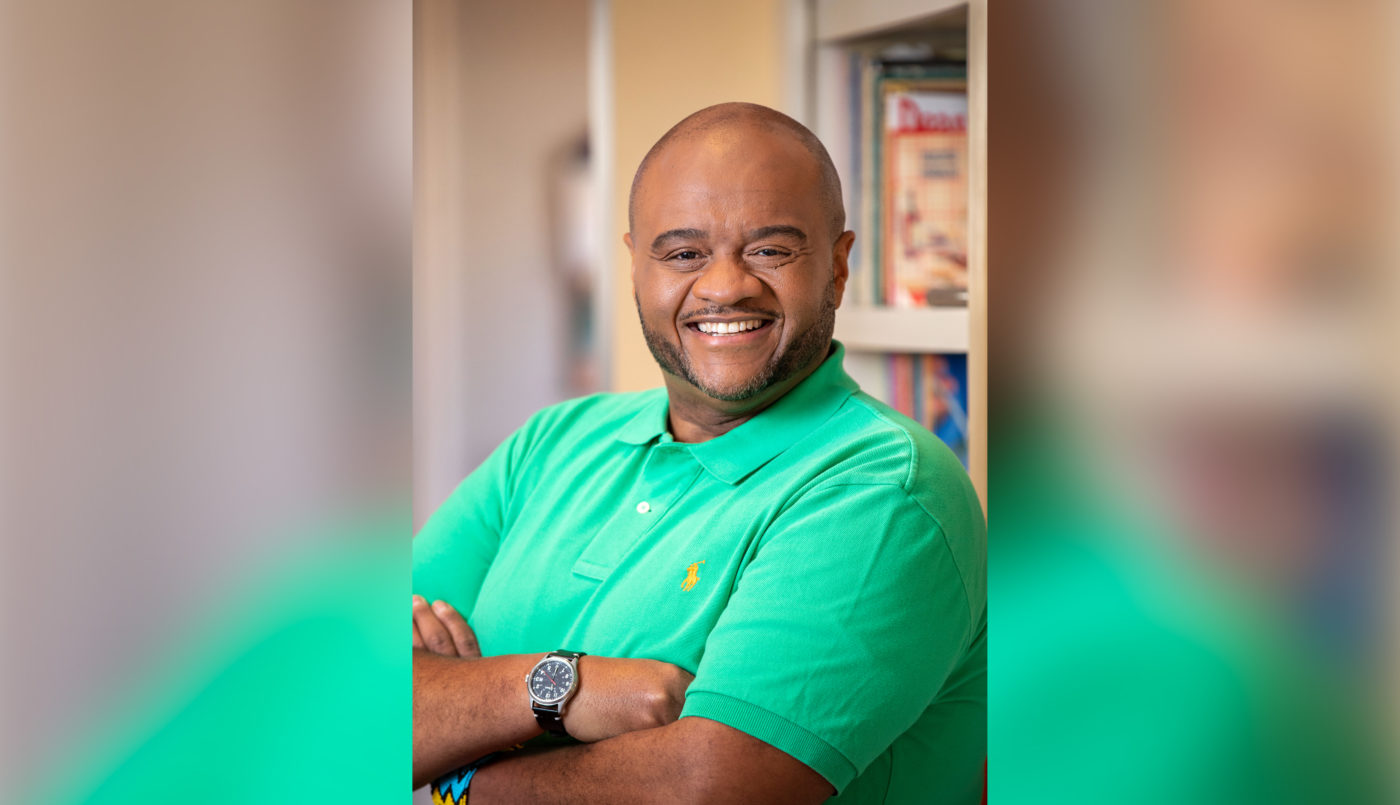 Just when Charlottesville School Board member Juandiego Wade thought he would soon be finished with local politics, the COVID-19 pandemic inspired him to remain in public service — and now he is seeking to serve from a different seat.

On Monday, his birthday, Wade formally announced his candidacy for the Charlottesville City Council.

Originally deciding not to seek another term on the School Board — a position he has held for 16 years, the inspiration for his City Council run stemmed from long walks he would take during quarantine over the past year. While having that self-reflective time, he decided to run for one of the two seats that are up for election this year.

“I was taking many walks. part of me is like, ‘Oh I’m going to have some free time after this year is up,’ but part of me said, ‘You still have so much passion so much love and so much to give for this city. What else could you do?’”

Wade said it is time for a new perspective and new voice to join his soon-to-be-vacant School Board seat and that he wants to apply his experience and insights to the City Council to help “infusing equity” into policies.

Wade feels his past experience will allow him to “hit the ground running” on some of his policy focus areas as well as his ability to “listen to people impacted by policies” for the other areas he would like to prioritize.

He said his decade of experience working in Albemarle County’s career center helping others find employment and translate their transferable skills is an insight he will apply to ways the City Council can help the local workforce economy.

“Every locality in the nation is going to be tight this year. There may not be a lot of new initiatives, but we need to make sure that our businesses are able to get off their knees and thrive,” Wade explained. “That’s where we get some of our tax base from to implement programs for housing and equitable initiatives and funding for the School Board.”

He also said his experience on the School Board gives him “firsthand insight” into what schools need when they are making budget requests to the council.

He says his experience working in the county in a mentorship role helped inspire his run for school board. He claims that there wasn’t always the best communication between parents of students he was mentoring with school divisions, so he ran to help bridge that. It’s an experience he says he can bring to helping with law enforcement trust in the community.

“It’s not going to happen overnight and there’s not a magic pen that will do this,” he said.  “It is really hard work and sometimes it’s having those courageous conversations and putting everything on the table. I’m used to that and willing to roll up my sleeves and do that. I have deep connections in the community and that’s something I will bring.”

On what else he brings to the table, Wade has experience serving on various boards, including the United Way of Greater Charlottesville, the Virginia School Board Association, the Charlottesville Albemarle Technical Education Center Board. He also has degrees in urban planning and environmental planning from the University of Virginia and Norfolk State University.

Before working with Albemarle County’s career center, he served two decades in transit planning. This, he says, can be helpful as the city continues to make progress on a Comprehensive Plan, zoning rewrite, and affordable housing strategy.

“I’ve helped do comprehensive plan rewrites with the county,” Wade explained. “I will understand what to look for to see what is actionable and what can be implemented.”

Wade is running as a Democrat and hopes to obtain one of the two council seats that are up for election this year. Previously Mayor Nikuyah Walker, an Independent, has announced that she plans to seek reelection for her seat.

He says he is not actively seeking others to run alongside him for the two council seats.

“I just want to talk about my vision and listen,” Wade said. “If I do that I hopefully will be one of the two seats come this November that will be able to serve the city.”