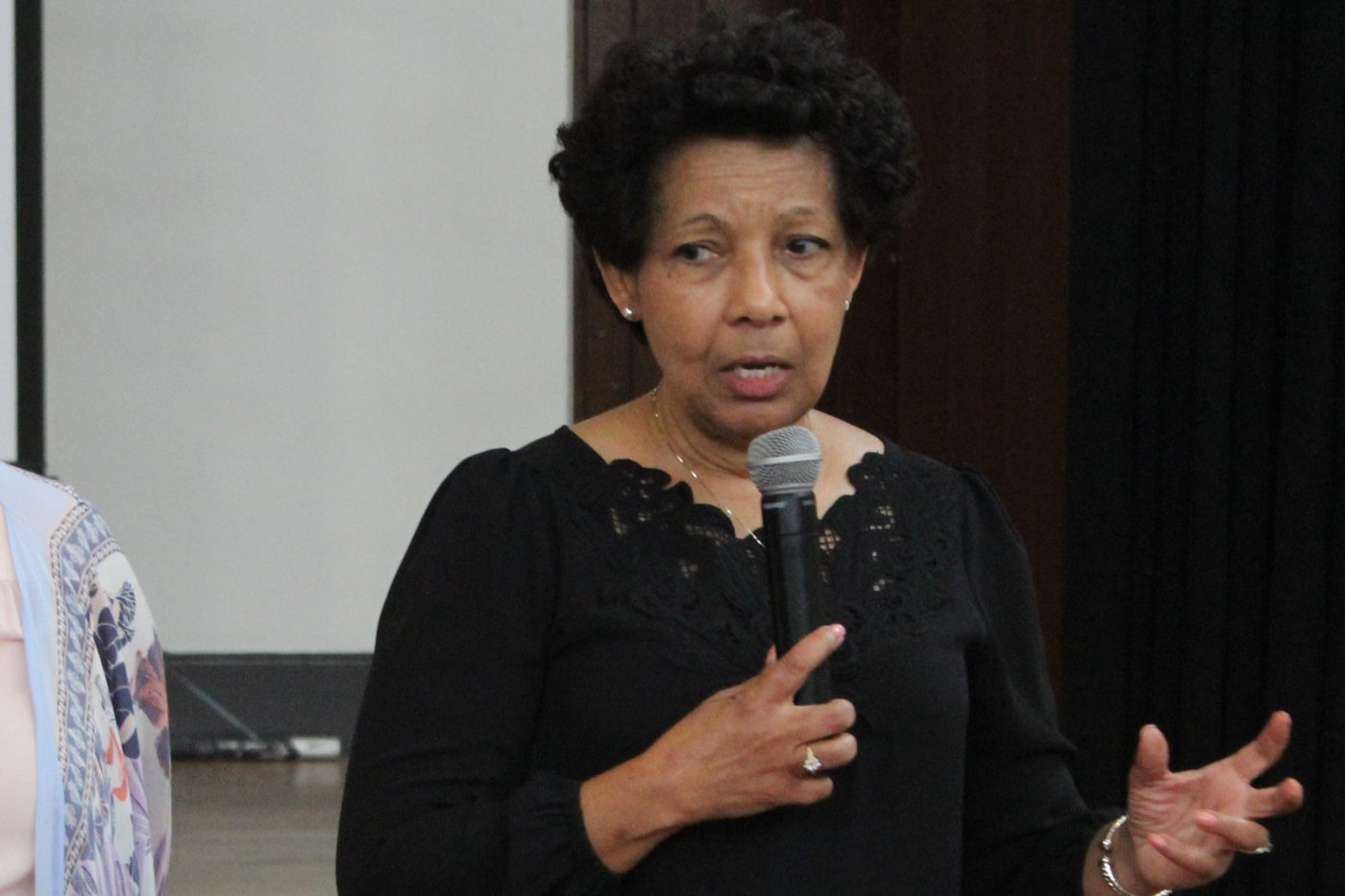 The head of Charlottesville’s schools is looking to stay with the division for at least four more years.

The School Board on Thursday voted unanimously to renew its contract with Superintendent Rosa Atkins through the 2022-23 academic year.. Her current term of employment began in November 2016 and ends June 30.

The four-year term is the longest allowed for a superintendent under Virginia law.

“We are exceedingly happy with Dr. Atkins’ leadership and the direction of the school system,” said School Board Chairman Juandiego Wade. “If we could make [the extension] 10 years, we probably would have done that.”

Atkins was hired as superintendent in 2006. She is the city’s longest-serving superintendent since James G. Johnson, who ended his 36-year tenure in 1945.

Atkins has remained a constant amid widespread turnover in local government over the past year. However, it has been a tumultuous time for the school division, as well.

In 2017, Atkins oversaw the school division’s response to the white supremacist rallies in Charlottesville that traumatized some students and staff. She also had to put all city schools in a modified lockdown for two days after law enforcement detected an online threat of a school shooting in October 2017. Michael Anthony Townes, 48, of Atlanta, received a 12-month federal prison sentence for posting the threatening messages.

This fall, Atkins and Charlottesville City Schools came under scrutiny when The New York Times and ProPublica investigated the achievement gap between Charlottesville’s white and black students, calling it “one of the widest educational disparities in the United States.”

Wade said that similar achievement gaps can be found in many school districts, and that SOL tests are just one way to measure the achievement and growth of students.

“A few students can make the [pass rates] go up or down,” Wade said. “Of course, we want them to be the highest they can be, but we are not judging our teachers on one or two tests and we are not going to judge our superintendent on a set of tests.” 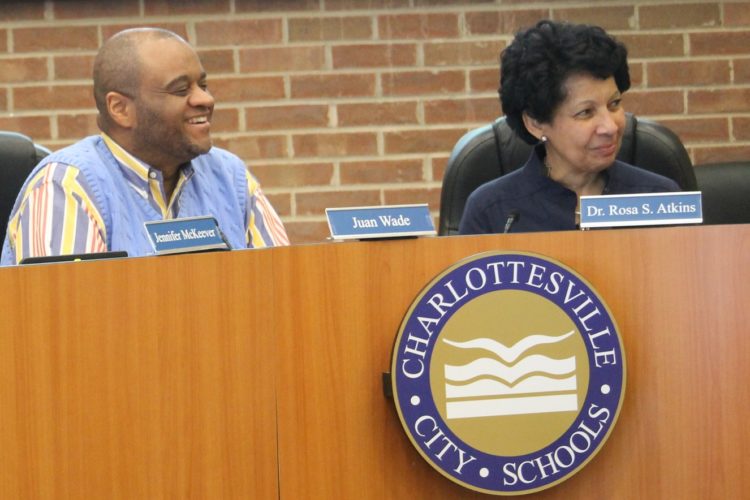 School Board members often point to Charlottesville’s improved graduation rate for African-American students as one of the division’s greatest successes under Atkins. More than 88 percent of black students in the class of 2018 graduated on time, up from 66 percent in the class of 2008. The division’s overall graduation rate increased by about 10 percentage points during the same time period.

School Board Lisa Larson-Torres said that no one in the city schools, including Atkins, is satisfied with the progress towards equity that the division has made so far.

“I am ready to roll up my sleeves and work on this,” Larson-Torres said. “I feel like [Atkins] has been a very strong leader. We are lucky to have her.”

School Board member Jennifer McKeever said Charlottesville’s schools will benefit from the stability and continuity of Atkins’ leadership.

“It is a real opportunity for her and the School Board to show how we can prioritize and move the needle on equity,” McKeever said.

“We have a lot of work ahead of us and we need someone who is steady at the wheel,” said School Board member James Bryant.

Charlottesville schools spokeswoman Beth Cheuk said on Wednesday that Atkins would not comment on the renewal of her contract until the School Board’s vote.

While the pending contract has not been made available for public viewing, Cheuk said Atkins’ total compensation would remain the same next year.

Atkins’ $204,087 salary for this school year includes a $7,500 longevity supplement that she has received since July 2014. Her current contract also provides an 8 percent annuity and a $1,500 reimbursement for life insurance.

This story was updated after the December 6 School Board meeting.

The middle initial of former superintendent James G. Johnson was incorrect in earlier version of this story.