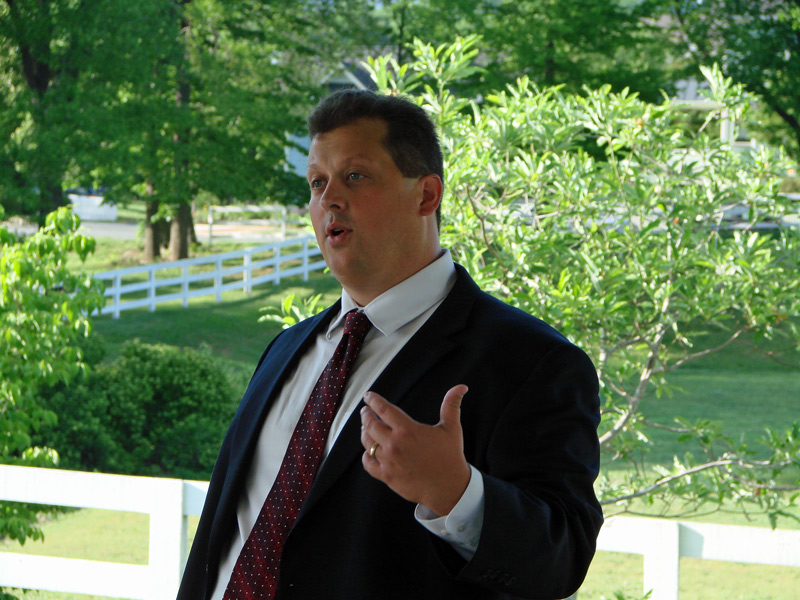 SECOND IN A SERIES

Numbers from the division’s Long-Range Planning Advisory Committee show that only Meriwether Lewis Elementary and Western Albemarle High School will be more than a few students over capacity in the 2025-26 school year.

But plans for nearly a half-dozen separate developments across Crozet show that the unincorporated community in Albemarle County’s growth area could see several hundred new housing units built in the next few years.

The county’s Crozet Master Plan calls for a 2030 population of 12,000. County staff in February estimated that Crozet has 6,854 residents and could have 7,786 by 2020 if current building trends hold.

For White Hall District School Board member David Oberg, that is not a good sign.

“I see a train wreck, honestly,” he said. “All you have to do is walk up to Old Trail after Henley Middle School lets out and see the 50 or 60 kids who are walking between Henley and Grit Café to see how many kids are in that neighborhood. It is packed.”

“We have highlighted Crozet as an area we are watching and an area that might cause some concern for the schools’ ability to handle growth out there,” Tistadt said.

Schools facilities planners monitor proposed developments, but proposed houses do not get included in capacity projections. The problem for the division, Tistadt said, is that planned houses do not always materialize.

“You do not want to get out ahead of these things … and end up making ill-advised investments that end up not being needed,” Tistadt said.

In the last year of the growth projection, documents show, the division expects Meriwether will be over capacity by 26 students, while Western Albemarle will be short more than 110 seats.

Brownsville Elementary, Crozet Elementary and Henley Middle expect to be fewer than 10 students over capacity. Murray Elementary, county documents show, will be a dozen students below capacity.

But those projections are based on past growth patterns and likely will begin to change. School enrollment figures for this school year are not yet final, Tistadt said, though early indications are that the overall school population has increased.

“We don’t have those final-final yet, but they look like they are higher than we were a year ago, but not as high as we predicted,” he said. “We will spend a fair amount of time looking at the Crozet development piece.”

Capacity, Oberg said, does not necessarily reflect how physically crowded a school building is.

“Technically, Henley is not over capacity yet, but if you ask a lot of educators and a lot of the parents, they would tell you that, yeah, it is absolutely at capacity,” he said. “We could add 50 and technically still be under the capacity, under our mathematics, but simply from a space standpoint, I don’t know that that is true.”

The county supervisors earlier this year approved a bond referendum for the November general election ballot aimed at paying for school projects. The centerpiece of the $35 million referendum is a $15 million addition to Woodbrook Elementary.

The schools’ capacity expansion efforts this year have focused on schools in the county’s urban ring. Officials should expand that focus, Oberg said.

“I would not shift focus from the urban ring. I simply don’t want to lose sight of the fact that Western Albemarle has some potential problems over the next 10 years,” he said. “You are always better off jumping on things early than waiting until there is a problem, from a financial and budgeting standpoint to a making-good-decisions standpoint.”

Saturday: A snapshot of the master plan