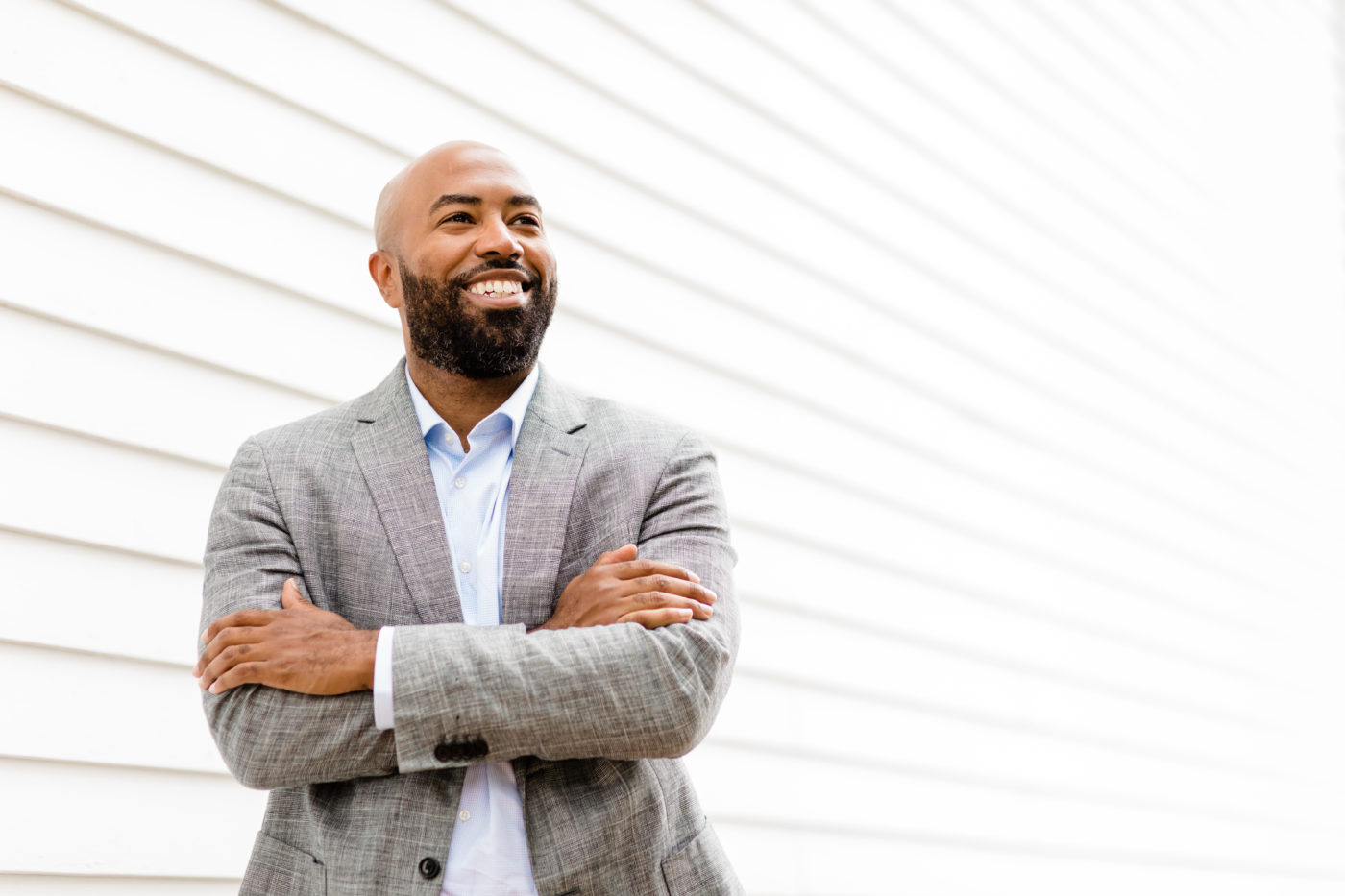 Sean Perryman had no intentions of running for political office when COVID-19 struck Virginia in March 2020. But when he witnessed the pandemic’s disproportionate effects on low-income, rural, Black and brown Virginians — coupled with the police killing of George Floyd — Perryman filed his bid to become the state’s next lieutenant governor.

“All these things motivated me to step up and say, ‘Maybe it’s time for someone like myself to run,’” Perryman said.

Perryman envisions communication between state and local government throughout his tenure as lieutenant governor. In the near term, he sees himself working with localities on their recovery from the COVID-19 pandemic — a major aspect of Perryman’s platform.

Although a first-time candidate, Perryman brings with him racial justice organizing experience as president of the Fairfax County NAACP, and he previously worked for former Democratic Rep. Elijah Cummings on the U.S. House Committee on Oversight and Reform. Currently, he serves as Director of Social Impact Policy and Counsel for the Internet Association.

Perryman, a Democrat, noted that these positions are necessarily without “inherent power,” but — through coalition building — he has “persuad[ed] folks around ideas to get things done.”

Perryman pointed out that the lieutenant governor position is similarly limited in its authority: the office holder presides over the state Senate and casts tie-breaking votes. If elected, he plans to leverage both the office and his organizing experience to serve as a liaison between state and local government.

“Too often, all that comes from Richmond is unfunded mandates, and there’s not enough input from local stakeholders,” Perryman said. “I want to be that person that is going out into the community, speaking to our local governments and seeing how the implementation is actually working on the ground.”

Perryman’s platform emphasizes that COVID-19 has brought into focus existing inequities across the state — namely the need for improved digital infrastructure and criminal justice reform.

On digital infrastructure, Perryman wants Virginia to approach broadband as a public utility — not a private entity — and support investment in broadband infrastructure “sooner rather than later.”

“We’re not going to get it done relying on private industry to do it. We have decades of proof to show that, so we need to do it ourselves,” Perryman said.

When it comes to criminal justice reform, Perryman pointed out that in Fairfax — his home county — as well as across the state, jails and state prisons released incarcerated individuals meeting certain criteria to stop the spread of COVID-19.

“We didn’t see roaming vans of criminals or anything else, so what that says is that we were jailing too many people for the wrong reasons,” Perryman said.

His plans to keep people out of incarceration include advocating for an end to mandatory minimum sentences, ending cash bail and defelonizing all drugs. In Perryman’s view, the recent move to legalize cannabis in Virginia starting July 1 was a “terrific job” from Gov. Ralph Northam and a “huge racial equity issue.”

Ensuring the recreational cannabis market is equitable will be the next hurdle for legislators, Perryman said.

“That means automatic expungement, that means having licenses small enough that the Black and brown community can be involved in that, and then also talking about where this tax revenue is going,” Perryman said. “Is it going towards the community that suffered a war on drugs?”

Also on Perryman’s criminal justice reform platform is reimagining public safety and policing. In Fairfax, Perryman worked with the county’s board of supervisors to craft a first responder system in which mental health professionals respond to mental health crises.

“I think when we talk about public safety, too often that’s synonymous with policing, and it shouldn’t be,” Perryman said. “We actually should think of public safety as policing can be a tool within that broader umbrella, but we need to actually invest in the things that make people safe.”

As lieutenant governor, Perryman will work to reduce interactions between residents and police by removing student resource officers from schools and reassigning duties presently given to police officers — like traffic stops and mental health crises — to civil servants.

His reform agenda extends to campaign finance as well. Perryman’s campaign does not take corporate donations, and his platform advocates for getting “big money out of politics.”

Perryman said that police and campaign reform are among the “hot issues” that his campaign aims to discuss “candidly and honestly.” He refers to his campaign as mission — not ambition — driven, which Perryman said sets him apart from the five other candidates vying for the Democratic nomination in the lieutenant governor’s race.

“I essentially started from zero … I’m basically a guy who came off the street and decided to run for state office, and we’ve been extremely competitive,” Perryman said. “I think that that says something about the state of our campaign, but also the state of our party — that people are looking for outsiders who can generate that sort of momentum.”