Snow-canceled COVID-19 vaccinations to be rescheduled 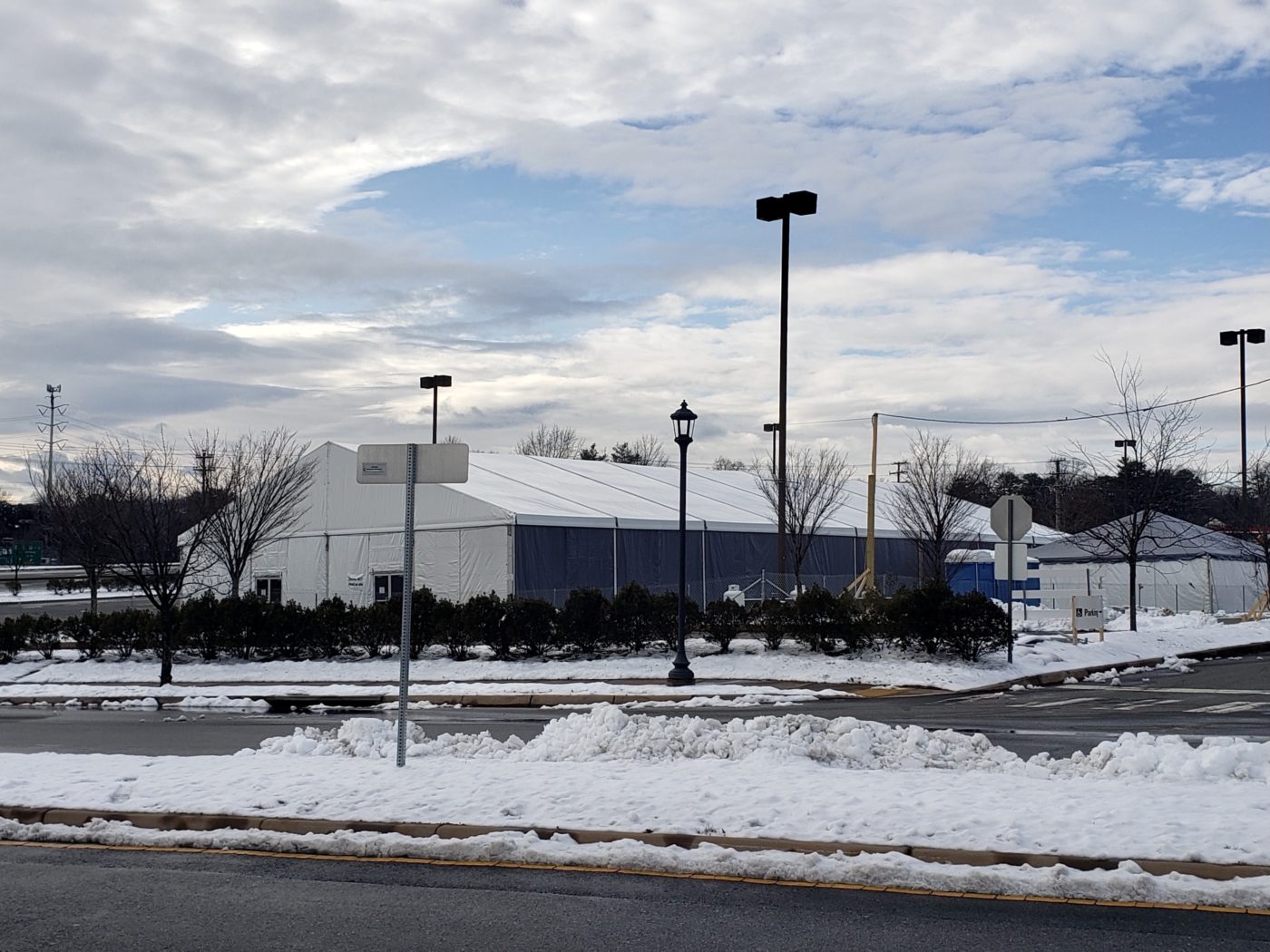 The individuals scheduled to receive the vaccine either of those days will be rescheduled “for later this week,” said Kathryn Goodman, a spokeswoman for the district.

Though she could not immediately say how many appointments had been canceled due to snow, Goodman said the shuffle will not impact any other appointments this week.

This latest weather hiccup comes as vaccination efforts in Blue Ridge and the rest of the state have slowed. A statewide vaccine shortage means health districts are receiving far fewer doses than initially anticipated.

The Blue Ridge Health District will receive fewer than 3,000 doses of vaccine a week through at least February. Meanwhile, more than 42,000 have “expressed intent” for an appointment using the district’s online reporting tool.

In response to the vaccine shortage, the local health district has temporarily restricted the people qualified to be vaccinated. That list now includes frontline healthcare workers — Phase 1A — and “some Phase 1B essential workers.” At the same time, people 75 and older who have already registered for a vaccine will be getting one from the University of Virginia Medical Center.

“We are not scheduling appointments for anyone else right now,” according to the district’s website.

In January, shortly before the vaccine shortage began, BRHD opened vaccinations to everyone in Phase 1B. That phase includes people aged 65 and older; individuals with high-risk medical conditions; certain essential workers; and people living in correctional facilities, homeless shelters and migrant labor camps.

It will likely be “March or April” before the district will begin vaccinating the remainder of 1B, officials said.