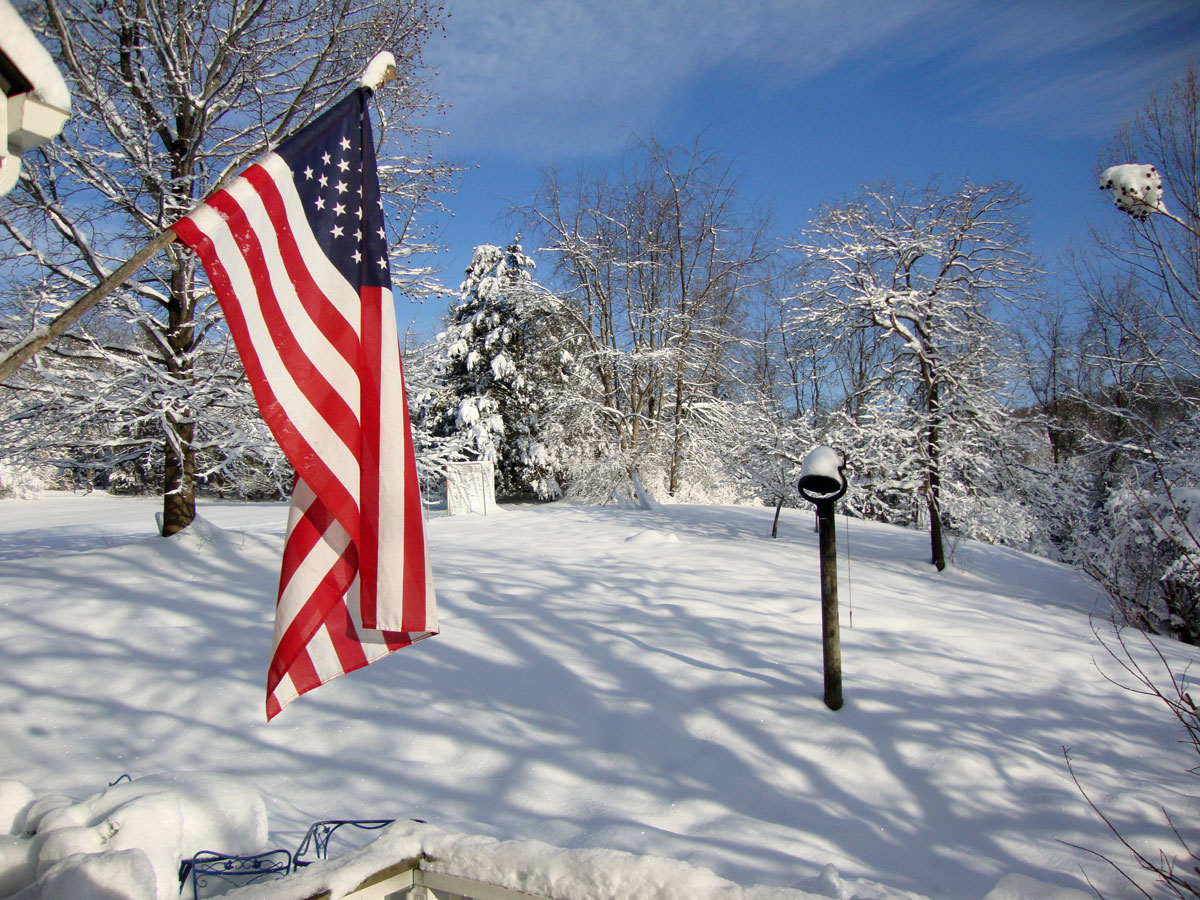 Each closure decision begins with school employees in Albemarle County gathering information up to four days in advance.  That’s usually followed by parents sounding off about whether school officials made the right call.

“We start several days in advance of a weather event,” said schools spokesman Phil Giaramita. “We are able to get a sense three or four days out that there is a possibility of there being a weather issue.”

With an area of 725.9 square miles, Albemarle County students travel over roads that vary from well paved streets in the urban ring to dirt and gravel roads that are virtually impossible to plow once covered in snow. This variety of topography makes assessing road safety conditions very important, and also a complicated process for this school division.

To determine whether the conditions on the roads will allow for students and staff to get to schools safely, transportation services stays on top of many lines of communication, said the assistant director of the School’s transportation department, William Deane. The guiding principal for a closure decision is always the safety of students.

“We recognize that students are better served being in school than out of school,” Deane said. “But we have to let the overall safety of operating in given conditions rule the outcome of our decision.”

While keeping current with multiple forecasting services including the National Weather Service, the School system also is in touch with Virginia’s Transportation and State Police departments, and neighboring school districts to acquire the most current information about local conditions.

Sometimes, a clear enough forecast for precipitation that would cause a disruption is enough to give transportation department reason to recommend for schools to be closed, even if there is not yet snow on the ground.

Once the weather has happened, the “Road Team” consists of six staff that assess the County’s roads to make a recommendation for or against a school closure. They are on the road at two or three in the morning, looking for ice, slippery conditions, or fallen trees.

“The folks who are assessing roads are experienced transportation employees who have 5 to 25 years of experience driving school buses,” said Deane. “They are familiar with looking at the road and knowing if the safe operation of the school bus is possible in those conditions.”

The information from road patrollers will inform the recommendation that the transportation department sends to Chief Operating Officer of Albemarle Schools, Dean Tistadt. The recommendation can be to continue with a regular schedule, for a one or two hour delay, or for a full day closure.

In a two hour delay situation, Deane says the team is looking out to see if “a few more hours and a little more sunlight” will be enough to get the roads safe for buses.

Giaramita agrees that the safety of students and staff is the ultimate goal when it comes to recommendations and final decisions for a school closure.

“It is a lot more acceptable to add a day at the end of the year than have a situation where an accident has happened when you went ahead and it wasn’t safe,” Giaramita said.

By the time students and parents hear of the decision, the transportation departments’ recommendation has passed by the School’s Director of Strategic Operations Dean Tisdadt and the approved by the superintendent, Pam Moran.

Many parents receive automated email alerts and telephone messages when a decision has been made to close schools.  The school division also uses Facebook, a place where parents can directly provide feedback.

“We get an awful lot of reactions on Facebook,” Giaramita said.

Last Wednesday, the ACPS Facebook page announced that schools would be closed the following day. The update received over 40 comments from those who supported and opposed with the decision.

“I want to thank you for making a great decision with all the melting and the freezing temps chains will be no good on the roads. I would rather have my child in school during the summer then risk it on ice,” Jones’ post read.

“There are no road conditions!!! We and many others have been driving around all day. After all these years of having to close the schools so much, might be good to come up with an alternate bus route plan for snowy weather. Just a thought!” commented another Facebook user, Megan Jackson.

Phil Giaramita says the School System tries to respond to those who ask for an explanation on Facebook or other social media.

“I think the better understanding people have into what goes into making the decision and why, the better,” he said. “[In a] community as large as ours there are always going to be some folks who would have made a different decision.”

Besides ACPS’ Facebook page, parents and students can get information about current and past school closures at www.k12albemarle.org/closings.

William Deane says seeing many snow days for Albemarle County Public Schools is to be expected.

“In any given year we are missing between half dozen and a dozen days due to inclement weather,” Deane said.