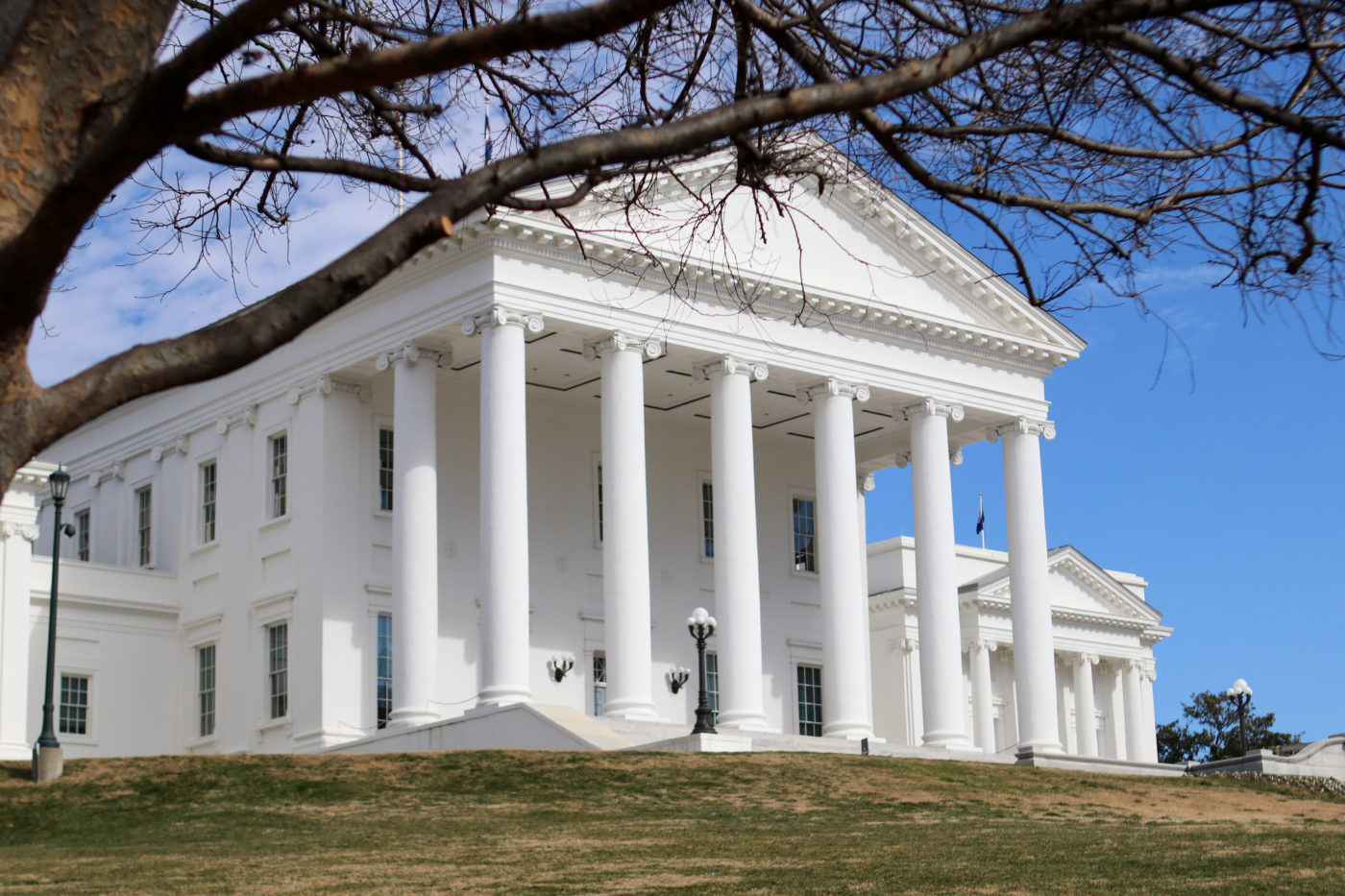 Charlottesville School Board member and longtime teacher James Bryant recalls a time when Black history was “glossed over” in classes when he was still a student in the local school system. Longing to learn more about his heritage, he remembers advocating for African American history to be taught at his high school in the 1970s. Now, he is witnessing further progression of more inclusive and encompassing educational policies both locally and statewide.

Legislation that would require cultural competency for people obtaining or retaining a teaching license, as well as require history teachers to be trained in African American history, has cleared both houses of the General Assembly.  Likely to be signed into law by Gov. Ralph Northam, the standards could take effect by 2022.

Bryant recalls asking as a youth for more details about African Americans’ roles in aspects of history and being met with uncomfortable situations.

“Whenever we would ask questions, it always felt like we were imposing on the teacher,” Bryant explained. “I don’t think the teachers were competent in answering questions about Black history. So they felt just a little uneasy.”

He noted growing up in the 1960s and 1970s during the Black power and civil rights movements and how it made him and his Black peers develop more pride in their identities while also questioning why African American history was largely absent from American history teaching.

On requiring cultural competency training and an endorsement in African American history, Bryant said this is a great concept.

“This is a great way of getting our teachers certified,” Bryant said.  “At least they will have the competency to teach this subject with clarity and depth. That’s important.”

The legislation was carried by Del. Clint Jenkins, D-Suffolk, in the House of Delegates and Sen. Mamie Locke, D-Hampton, in the Senate. Both elected officials are also members of Virginia’s Legislative Black Caucus.

“Being culturally competent will provide the kind of pedagogical training that will broaden the base of understanding and help teachers, counselors, administrators and others better understand and accept the difference of those they are working with each day,” Sen. Locke said in a statement to Charlottesville Tomorrow. “ If we accept and understand differences, we build a better society.”

The bill stems from recommendations following a commission Northam established after his February 2019 blackface scandal. Following speculation over racist photos in his medical school yearbook, and a later admittance of blackface in a costume contest, Northam apologized and segued into deeper explorations of systemic racism and policies within Virginia.

The policy stipulates that the state’s Board of Education would need to come up with standards for the cultural competency training by the end of 2021.

A spokesperson for the state Department of Education said that, at this time, there are no details for the timing or content that the state’s board would need to develop, other than the guidance for a December 2021 deadline.

Part of a June 2020 statement by the Board of Education reads that the board “is committed to ensuring that Virginia students learn and understand the complex and often untold history of Black Americans in Virginia, and our nation.”

In recent years, Charlottesville educators have participated in a teacher cohort through JSAAHC called “Changing the Narrative” where topics included implicit bias and identities along with an examination of national, state, and local history.

Meanwhile, Bryant notes how continued efforts to enhance cultural historical teaching can benefit all students — and how so much Black history stems from Virginia and Charlottesville in particular.

Virginia is home to African American history that is foundational to overall American history — from an attempted slave rebellion in Richmond, to Barbara Johns leading a student strike for equal education in Farmville, to the “Hidden Figures” mathematicians at NASA Langley Research Center, to Charlottesville resident Zyahna Bryant sparking the discussion of removing Confederate monuments from public spaces. Charlottesville was one of the last school systems to integrate following Brown v. Board of Education ruled that “separate but equal” education was unconstitutional, and Virginia is home to Loving v. Virginia — a pivotal U.S. Supreme Court case that made interracial marriage legal.

Bryant also notes the memorialized acknowledgement of the enslaved laborers who constructed the University of Virginia and nearby historic plantations’ efforts to more effectively contextualize the history of slavery tethered to homes of America’s founding fathers.