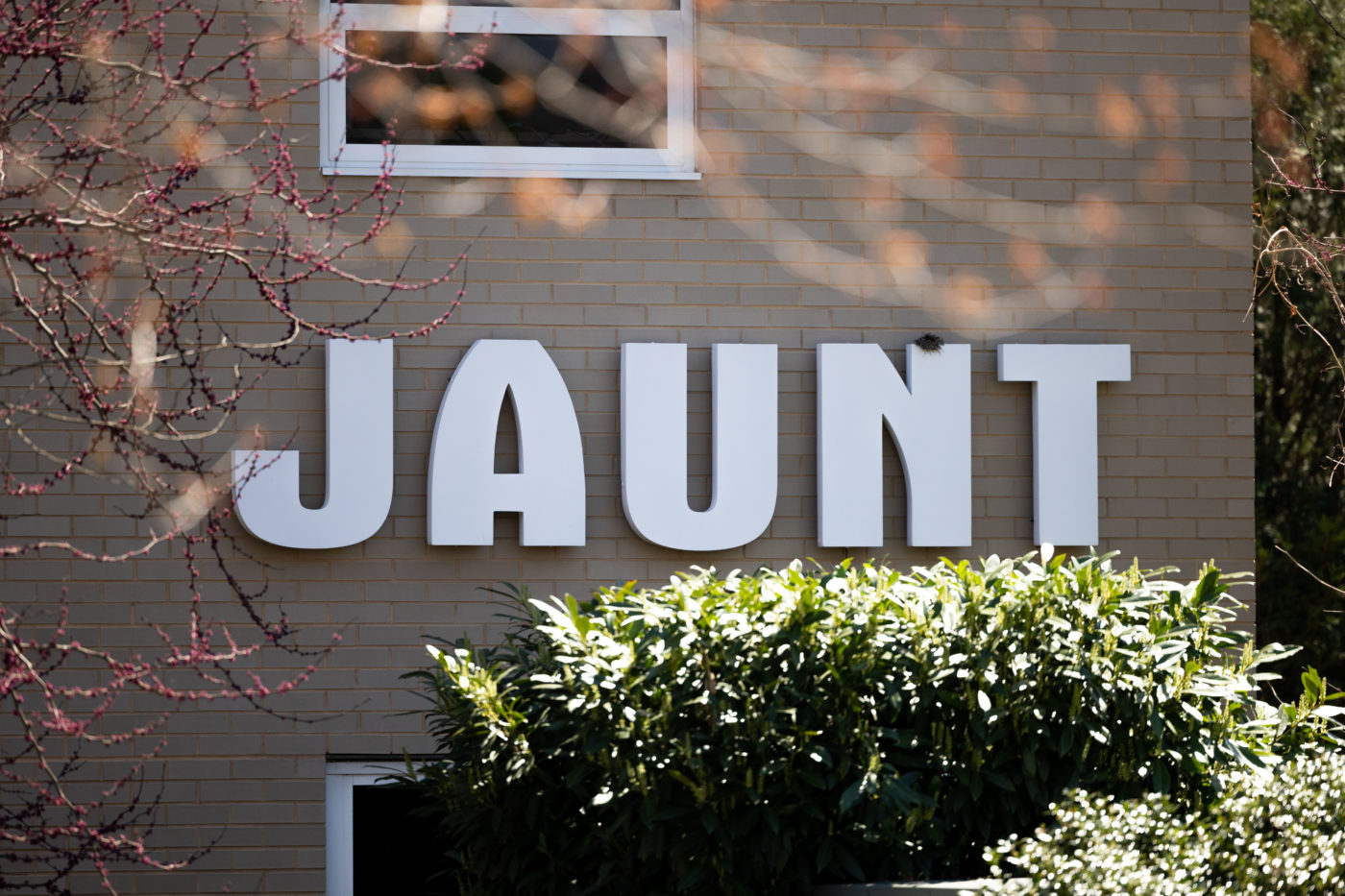 Separately, the City Council plans to request a meeting to discuss trust, transparency

The state is investigating Jaunt Inc.’s use of public funds after learning of the many lavish business trips made by the corporation’s former chief executive officer.

All state and federal money to the corporation has been frozen while three state agencies —  the Virginia Department of Rail and Public Transportation (DRPT), the Office of the Attorney General and the Office of the State Inspector General — work together to determine “the appropriate next steps.”

The move will not impact Jaunt’s bus services, the company said Thursday.

Jaunt is almost entirely publicly funded. Thirty-seven percent of its revenue is state and federal grants, according to data the corporation submitted to the city of Charlottesville. Fifty-six percent is local tax dollars.

“While the review is still underway, the initial findings are troubling and show a disregard by agency leadership for operating in the best public interest,” Haley Glynn, a DRPT spokeswoman, said in an email.

She added that the agency would make no other comments about the ongoing review.

The state launched its investigation the day after Charlottesville Tomorrow published a story about the costly business trips made by company executives between March 2019 and June 2020.

The company’s former CEO, Brad Sheffield, and other company leaders took multiple trips throughout the country and internationally — spending tens of thousands of dollars on first class flights, luxury hotels and upscale restaurants.

On one such trip, Sheffield booked a $7,275 flight from New York to Paris aboard Air France.

The ticket was for the airline’s exclusive La Première cabin. It’s a private suit available only on certain planes. The suits have memory foam beds, reclining seats, televisions — and a slew of extras. Guests receive gourmet meals, fine French wine and “travel kits” filled with beauty supplies, a bathrobe and slippers.

“In the La Première cabin, you will receive a tailored personalized service from our staff at all times,” according to the airline. “Whatever you need during your flight, we will be ready at hand.”

That and other expenses were flagged as unreasonable during an annual financial audit last year to review the corporation’s use of various federal grants.

The auditors ultimately could not determine whether any federal money was used to pay for the travel. Sheffield has said he paid for all travel using money from private contracts.

When auditors brought their findings to Jaunt’s board of directors in December 2020, the board quickly requested Sheffield’s resignation.

It had previously been unaware of the CEO’s expenditures, said Jaunt’s interim CEO, Karen Davis.

“It was not communicated to them at all,” Davis told Charlottesville Tomorrow on Thursday. “It really comes down to Mr. Sheffield felt that those program funds were funds that Mr. Sheffield felt he had the ability to spend as he saw fit because they weren’t state, federal or local. And there was no oversight of that.”

Davis accompanied Sheffield on at least one of the flagged business trips to London in 2019. Company receipts show she flew first class from Charlottesville on a Delta flight, costing some $3,652.35.

Sheffield “was adamant that what he was doing, not only had we earned it by doing the programs, but it was ours to spend without the same constraint as federal, local and state dollars,” Davis said. “I did not participate in it to the level that Brad did, but he was adamant that it was perfectly fine — and he’s CEO of the company.”

Since taking the helm, Davis has said she is committed to being more transparent and implementing safeguards so the corporation’s funds are better managed.

For that reason, she welcomes the state’s investigation into their finances and internal structure.

“Of course they’re doing an investigation; we’re largely funded by them,” said Jody Saunders, Jaunt’s spokeswoman. “We’re just going to do whatever we need to do to cooperate and make sure that they feel like we’re being good stewards of their money and that we can earn their trust and confidence going forward.”

The state is not the only government agency with which Jaunt will need to rebuild trust. After seeing the travel receipts, the Charlottesville City Council plans to request a meeting with the corporation.

In 2019, the City Council gave Jaunt $1.4 million. The Albemarle County Board of Supervisors, meanwhile, gave $1.9 million.

Seeing the receipts “definitely hit home the importance of really being able to have a lot more transparency and answers from Jaunt,” said Charlottesville City Councilor Michael Payne. “It raises more questions, for me at least, once you see the receipts than perhaps the high level story did. Being a member of a body that provides them with funding, it does raise questions that you want answers to.”