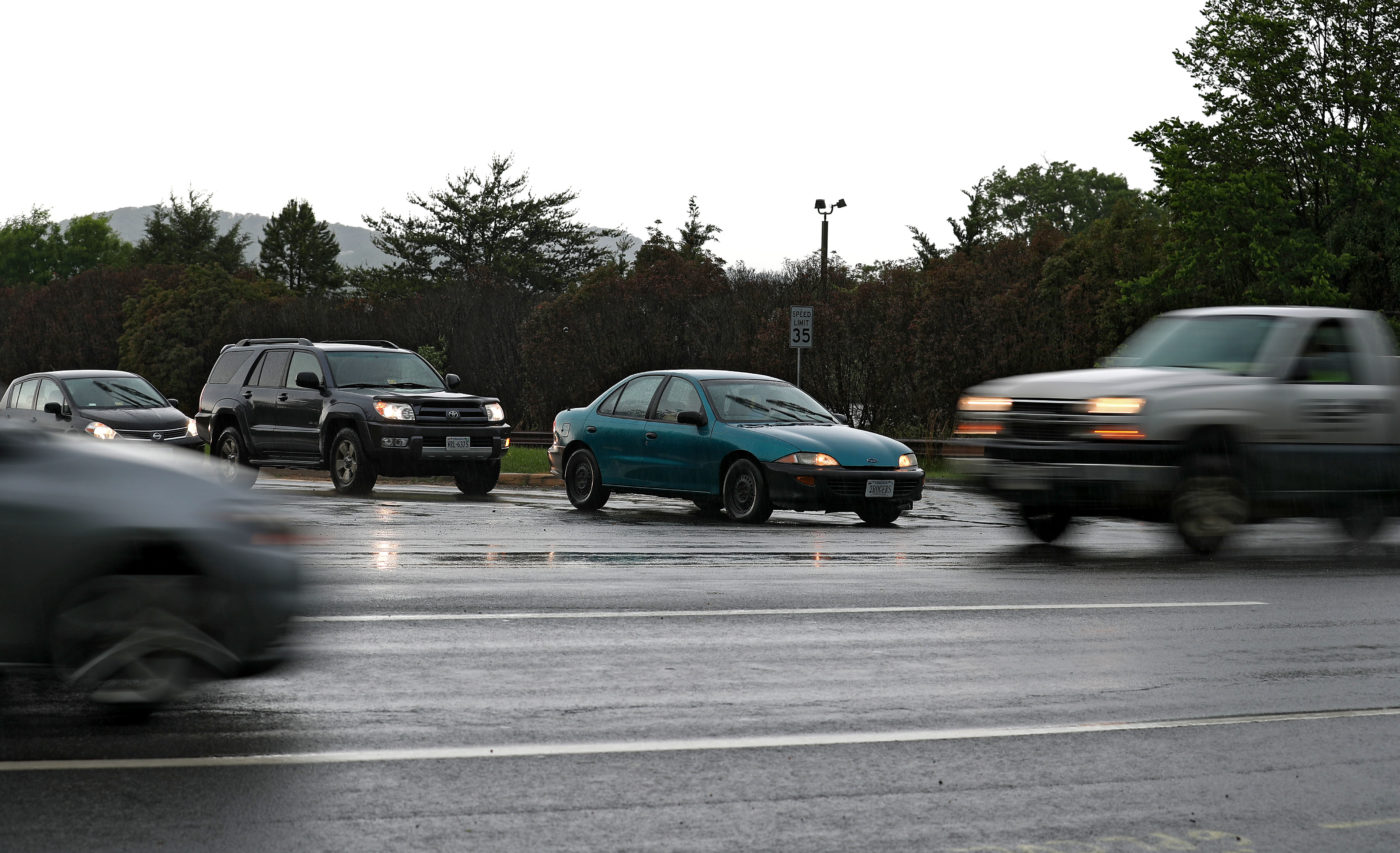 A crossing guard soon could be helping pedestrian and vehicle traffic at the intersection of Avon Street Extended and the Southern Parkway thanks to work conducted by a seventh-grade student at the Peabody School.

“I initially wanted to have a traffic light because I live right across the street from here yet it is impossible to cross the road to get here,” said Joshua Ledlow, whose home is a third of a mile from the school.

“I have to be driven to school every day,” he said.

Ledlow’s work to find a solution is part of a school service project known as the Panther Corps.

“All of our seventh- and eighth-graders have committed to doing a project of their choice,” said Lauren Funk, director of curriculum at Peabody, a private school founded in 1994. “They identified a problem in either the school community or the local community, learned about it, researched it and came up with a plan to combat it.”

Other projects included studies on senior housing issues, homelessness in the community and no-kill animal shelters.

“The transportation issue impacts all of our Peabody families and we want everyone to be safe but also to be on time,” Funk said. “We have a traffic issue that is far-reaching for our corporate neighbors and our residential neighbors.”

Ledlow said he also chose this issue because parents have a hard time turning left from the Southern Parkway to head back toward Charlottesville on Avon Street. Instead, they double back through the Mill Creek neighborhood to a traffic signal at Mill Creek Drive.

When considering requests for new traffic lights, the Virginia Department of Transportation conducts studies to determine whether their installation is warranted.

“The resulting engineering study did not recommend the installation of a signal since it determined that a signal will neither increase the efficiency or safety at the intersection,” said Joel DeNunzio, administrator of VDOT’s Charlottesville office.

After being told no, Ledlow pushed for more answers and was given data.

Still seeing a problem that needed to be solved, Ledlow explored other options. He went to an autonomous vehicle symposium at the University of Virginia and talked with officials in the city.

“They told me that because we’re not quite in the borders of the city of Charlottesville, I would have to go to the county,” Ledlow said.

Ledlow contacted Albemarle transportation planner Kevin McDermott to see what other solutions might work. One option was to see if the county Sheriff’s Office could provide a crossing guard during peak hours. He learned the price tag for that service is $14,000 a year.

“Thankfully, using some of the graphs they gave me, I was able to find out the best times to have the traffic guard,” Ledlow said. “It would be there for about a half an hour in the morning and in the afternoon” on weekdays, he said.

Funk said she is encouraged by Ledlow’s work.

“He has waded through lots of bureaucracy and red tape,” Funk said. “We’ve gotten some traction and I feel that it is in no small part because of Joshua’s work. Our board is supportive and we’re hoping to move forward.”

Ledlow said his neighborhood and community would be improved if there more places to walk safely.

“I don’t really walk to other places but I think this area would be way better if it had such walking areas because there are multiple communities around here,” Ledlow said. “If people could walk places, like the nearby Wegmans, it would greatly reduce carbon dioxide emissions and improve real estate values.”

The Peabody School and Ledlow’s home are both located within one of Albemarle County’s designated growth areas.

Farther to the south on Avon Street, the county is seeking funding to build a crosswalk at Cale Elementary School. Also planned is a study of the Avon Street corridor to inform locations for future sidewalks and crosswalks.

“As long as we’re going to have all these new neighborhoods out at the end of Avon Street Extended, we need to start making some concessions to the fact that this is becoming more and more residential,” Funk said.