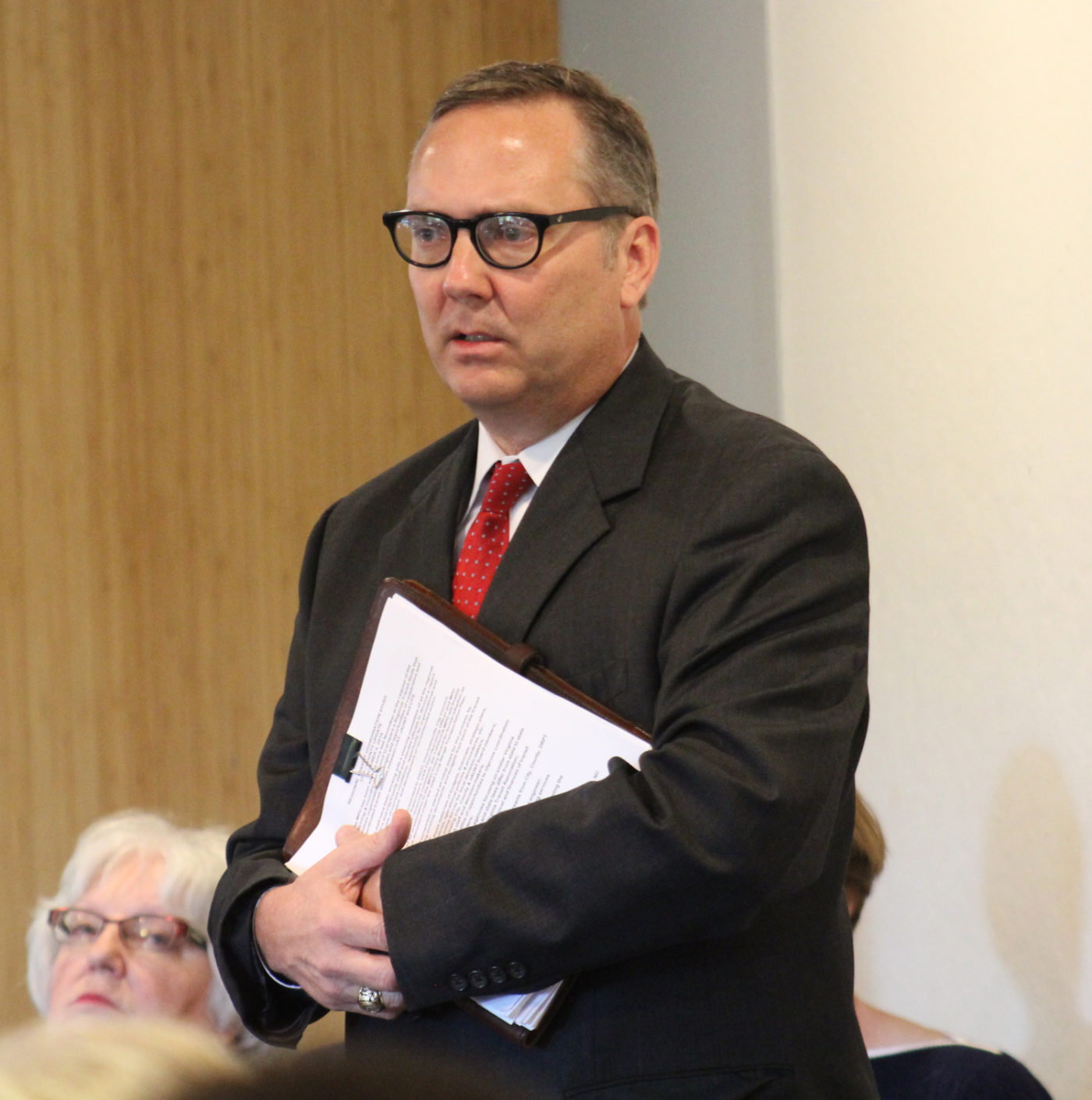 Albemarle and Charlottesville’s elected officials agreed Tuesday to work with a facilitator to discuss the formation of a regional transit authority.

“I think going to a facilitated meeting is a great next step,” Supervisor Ann H. Mallek said at a joint meeting Tuesday of the City Council and the Board of Supervisors.

The city and county successfully lobbied the General Assembly for permission to create a regional transit authority in the last decade but shelved the idea in 2009 after the legislature declined to allow the communities to hold a referendum on a sales tax increase to fund additional service.

The concept was revived earlier this year after city and county elected officials signed a memorandum of understanding on transportation that called upon staff to find ways to increase communication and cooperation.

Additionally, the Thomas Jefferson Planning District Commission is leading a study of how the region’s three transit agencies can work together.

“The study reviews organizational challenges, as well as opportunities, for cooperation and coordinated services between Charlottesville Area Transit, JAUNT and the University Transit System,” said Chip Boyles, executive director of the TJPDC. “The support for a regional system with added services is very high. The [question] is how to fund that system.”

The TJPDC’s work will be presented in November to councilors, supervisors and University of Virginia officials.

In advance of Tuesday’s meeting, Supervisor Brad Sheffield and Councilor Kathy Galvin worked on a document that laid out reasons why a regional transit authority would be beneficial.

Sheffield is executive director of the JAUNT paratransit service.

“While the relationship between JAUNT and CAT is strong, I think both agencies focus more on the tactical deployment of the operations and not so much on strategic planning,” Sheffield said. “An RTA would provide that venue.”

Galvin said she supported expanded service into Albemarle County, as well as a restructured route system that could provide socioeconomic benefits.

“Good-paying jobs should not be limited to only residents with cars,” Galvin said. “The routes and frequency of routes and the need for transfers can cause the commute to work by bus to be far longer than many citizens can realistically spend.”

Sheffield said Albemarle has increased funding on transit, but wants more of a say in how that money is spent.

“There is no loss in moving forward with some sort of facilitated conversation,” Sheffield said, adding that he suggests Philip Shucet, a former commissioner of the Virginia Department of Transportation, could be hired to oversee the discussion.

The idea had the support of the nine elected officials who were present. Councilors Wes Bellamy and Bob Fenwick were absent.

“I think it’s an excellent idea that we look at this in greater depth,” said Supervisor Rick Randolph. However, he added, it’s important to keep outlying areas such as Crozet and Scottsville in mind while having the discussion.

Councilor Kristin Szakos said she supports the ideas but has concerns over whether the county has the population density required to make transit work.

“The city has really densified its service and made sure we have a bus within a quarter-mile of almost every city resident,” Szakos said. “To do that in the county would be impossible. If you have a regional thing, how do you deal with commitments like that and not lose service in the city to gain service elsewhere?”

One Albemarle supervisor said a facilitated discussion would provide a forum to address those questions.

“I think some of our concerns can be fleshed out to see how we might handle them,” Supervisor Diantha McKeel said. “I hope it’s sooner rather than later that we can figure out a time to get this done.”

Charlottesville Mayor Mike Signer said he supports the idea of an authority but would “be very attentive” of the views of city staff on logistics and funding. He said he also wants to make sure the possibility of autonomous vehicles also is factored in.