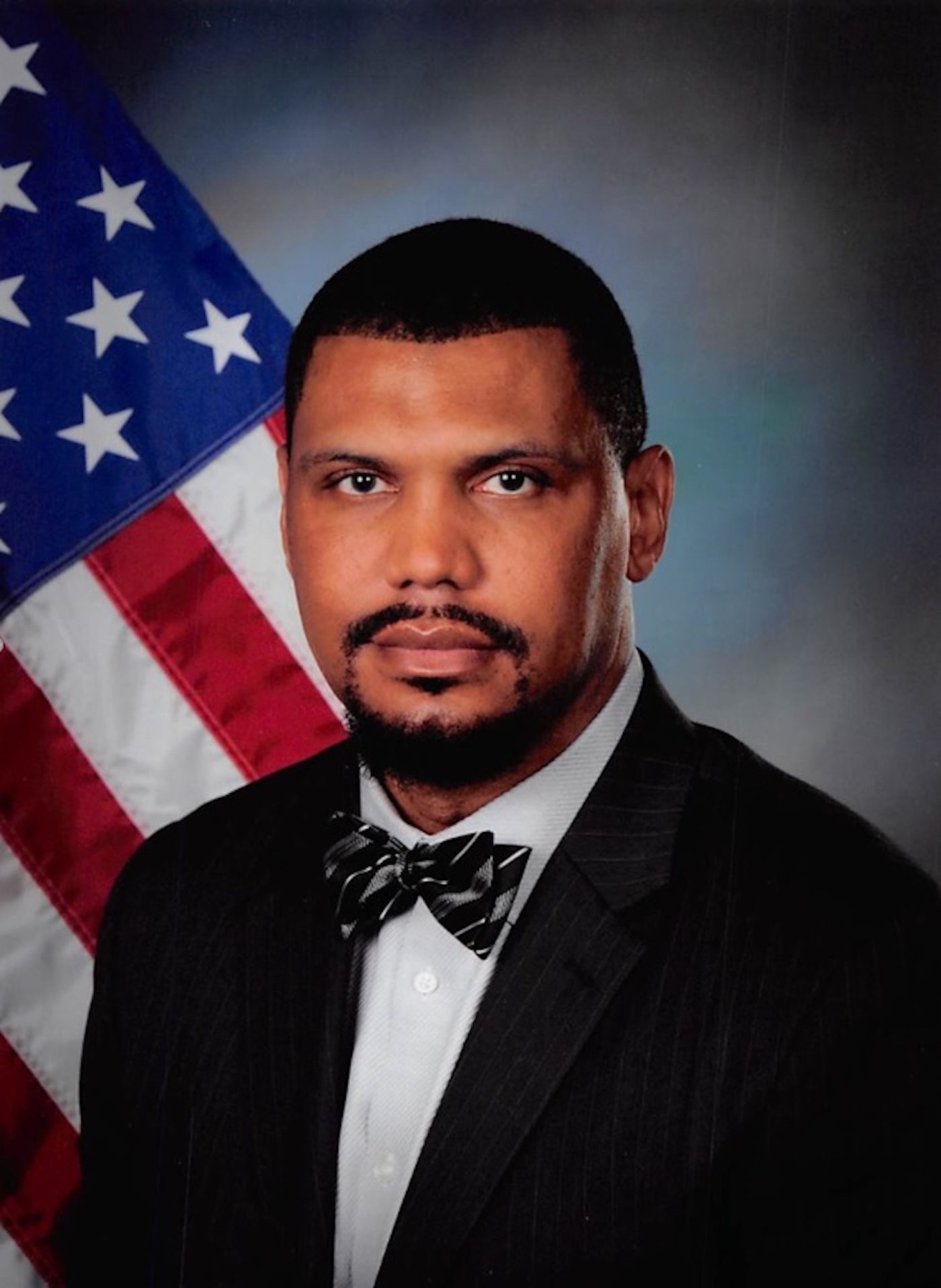 Tarron Richardson has been the city manager in DeSoto, Texas since 2011.

Starting May 13, the city of Charlottesville will have a city manager again.

The Charlottesville City Council has appointed Tarron Richardson to the city’s highest executive position. Richardson has been the city manager in DeSoto, Texas, since 2011 and has a doctorate in public administration from Virginia Commonwealth University. He has also held several senior positions in Richmond’s city government.

“I want to make sure that everyone in the community has a voice, and I will have an open-door policy in order for me to do that,” Richardson said by phone. “If we work collectively together, I think we will be able to build that brighter future.”

Richardson will succeed Maurice Jones, who left Charlottesville in July to become the town manager for Chapel Hill, North Carolina, after his contract was not renewed.

“[Richardson’s] approach will have him in city employees’ offices and our neighborhoods, getting to know staff and residents directly, while fostering a culture of service to our community,” Councilor Heather Hill said in the city’s news release on the hire.

Richardson’s starting salary will be $205,000, not including benefits, according to city spokesman Brian Wheeler. Richardson makes $220,000 annually in DeSoto, and Jones’ salary was $191,500 a year.

Richardson said he plans to spend his first days in office meeting with staff to understand their day-to-day operations and meeting with key stakeholders in the community before outlining his own plans.

Asked what he will miss most after the move, Richardson said his employees and the relationships he has built with DeSoto residents.

The City Council plans to ratify Richardson’s contract on April 15, Wheeler said. The city has scheduled a conference to meet the new city manager at noon that day.