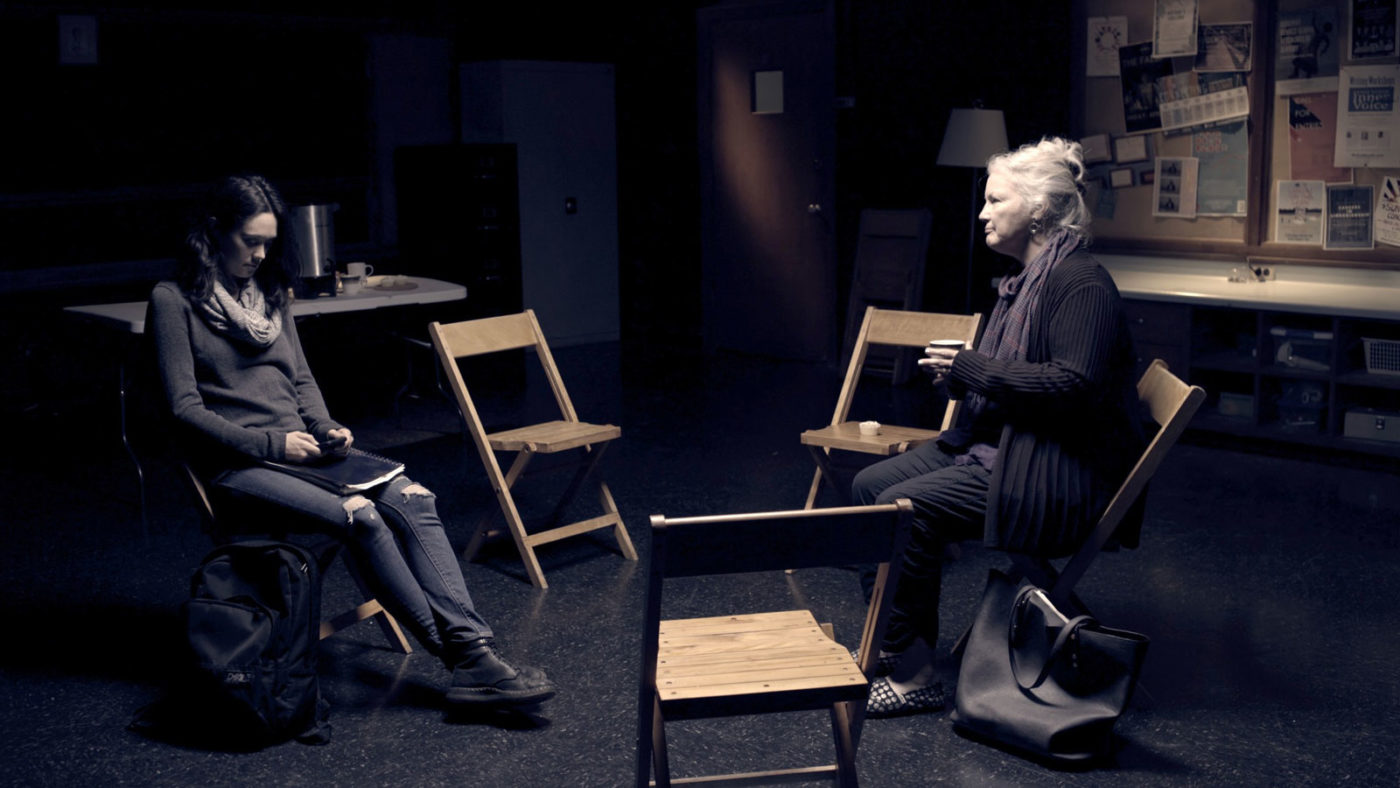 The popular film screening event, the INDIE SHORT FILM SERIES returns to Charlottesville’s Vinegar Hill Theatre on Saturday, December 11th and January 15th. The Indie Short Film Series was introduced to Charlottesville in 2019 with instantaneous success with programs of award-winning short films as seen at the Sundance Film Festival and many other international festivals.

December 11th at 7pm is the first installment since March 2020, when Covid-19 caused theaters throughout the nation to close their doors or drastically reduce their capacity. The founder of the Indie Short Film Series, Ty Cooper, has worked with various film festivals including serving as the Virginia Film Festival’s Outreach and Promotions Consultant, Cofounder of the Sol Film Festival, and a Sundance Institute member working with the Sundance Film Festival in a support capacity.

The Indie Short Film Series was founded to provide independent filmmakers a platform to show their work and share their stories. Short films are often elusive to the general audience, but the Series presents a way to have people who may never attend a Sundance or Toronto International Film Festival, afford the opportunity to see the work from whom may possibly be our next Spielberg, Tarantino or Spike Lee.

The event does not only feature international award-winning films, but Cooper is dedicated in providing the same platform to local/regional filmmakers. At the December 11th event, two local filmmakers’ films have made the lineup of an eclectic mix of shorts. Filmmakers, Peter Gunter and Kent Wiley will have their films showing and will sit on the filmmaker’s panel discussion immediately following the screening event. Each attendee of the event will be given the opportunity to vote by ballot for the Audience Choice Award.

Tickets to this event are only $17.50 and may be purchased online at https://indieshortfilmseriesdec11.eventbrite.com. If the event does not sell out then tickets may be purchased at the door for $20, but you are encouraged to buy yours in advance.

As an attempt to protect our patrons, face coverings must be worn when sitting in the theater. For more information, please contact us by email: asureshot1@gmail.com.