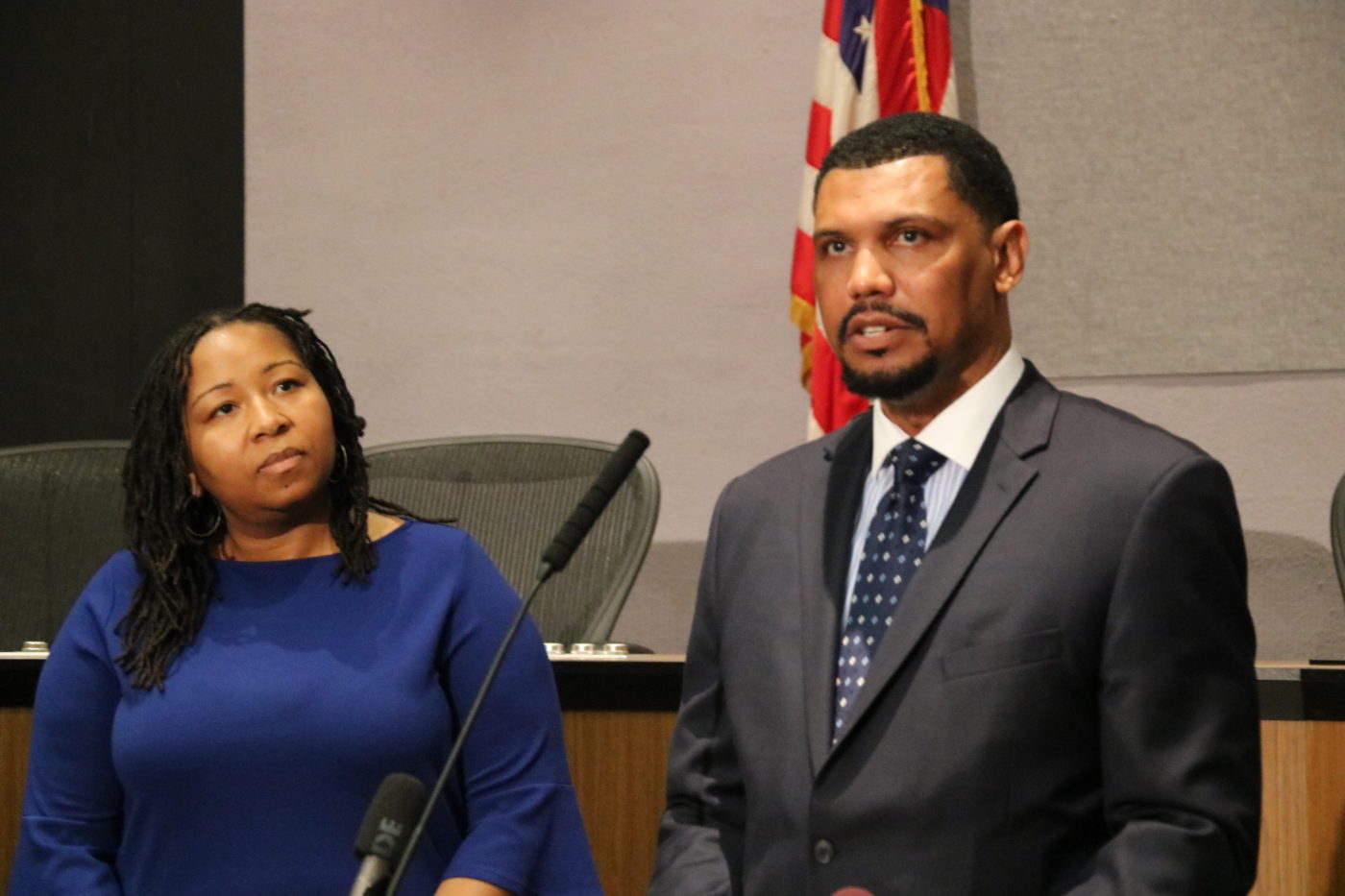 The City Council accepted Richardson’s resignation in a special afternoon meeting. Richardson will continue in the position until Sept. 30, at which time City Attorney John Blair will step in as interim city manager while the council searches for a permanent replacement.

In a farewell address over Zoom, Richardson spoke of the mental and emotional toll this year has had on him.

“We worked through COVID, which took up a lot of time. We worked a lot of hours,” he said. “And then, with the untimely death of George Floyd, we started having a number of protests in the city. Working day in and day out, many, many hours, it takes a toll on you, mentally and physically. So, I just thought it was a good time to step away to take care of myself.”

In a moment of candor, Mayor Nikuyah Walker also spoke of the difficulties working in Charlottesville city government, hinting that there is an unhealthy internal working dynamic.

“There are probably days where we’re all like, ‘How long can we do this?’” said Walker, who also is a city employee. “Hopefully, at some point, there will be more trust within the community relationships, and there will be a healthier spirit within our internal workings and that it will come together and that we’ll have a healthier environment.”

Charlottesville has experienced a high turnover rate among top level civic positions, and Richardson is not the first city manager or interim to leave after a short tenure.

Richardson took the role of city manager May 13, 2019 after the City Council selected him from 37 candidates, with the help of a consulting firm.

Walker said the council has not discussed how it will conduct the search to replace Richardson, but that they would likely use a consulting firm and make the process open to the public.

The current climate within Charlottesville’s city government — along with the high turnover rate in city leadership positions — may make attracting a quality candidate for the job more difficult, Walker said.

“All of us are concerned about those high turnover rates,” Walker said. “Our goal is to stabilize the organization. The intention for every council member at this time is for us to create a thriving community. For us to do that, we would need a stable organization. It’s concerning to us, and it’s a goal to repair it.”