The pandemic has taken a toll on children and teens. What can be done? 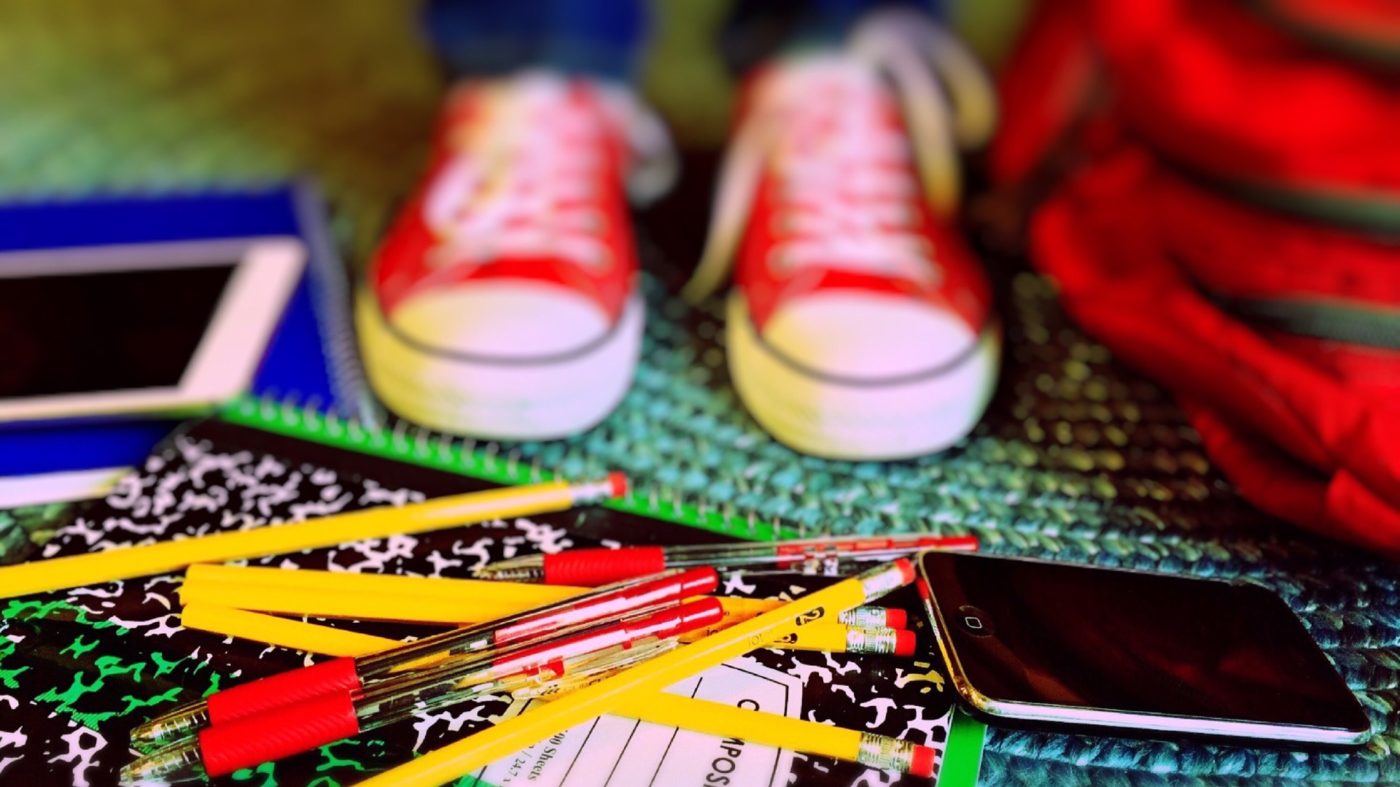 At least three parents at a recent School Board meeting raised concerns about children’s mental well-being, saying that the division in the past feared to reopen due to concerns around COVID-19. But now they have more data to make informed decisions and should prioritize in-person instruction.

There has been a significant uptick in the number of parents seeking mental health services for their children and adolescents, specifically those who are primarily taking part in virtual learning. It’s something local experts have blamed on the pandemic.

This is a critical time for both parents and Charlottesville City Schools. The pandemic has affected students’ mental well-being, and the school division has reported children experiencing difficulties across all grade levels. And school officials are still weighing safety concerns related to fully reopening face-to-face for all grades.

Jennifer McKeever was the lone member at a recent School Board meeting advocating for bringing children of all ages back to the buildings instead of the city schools division’s current plan to bring the younger children back first starting March 8.

At least three parents at the School Board meeting raised concerns about children’s mental well-being, saying that the division in the past feared to reopen due to concerns around COVID-19. But now they have more data to make informed decisions and should prioritize in-person instruction.

“In my 17 years of practice in Charlottesville, I have never seen such a severe mental health crisis as we’re seeing now. The extent of depression, anxiety, anorexia and suicidality are significant,” a city school mother and pediatrician said. “Every day, I’m seeing children as young as 5 or 6 who are suffering.”

The mother said she’s aware of children who are also left at home unattended and those left without food.

“We will see the developmental and academic effects in years to come,” she said.

Amanda Sovik-Johnston, owner and founder of Virginia Family Therapy, concurred about the adverse effects on students, adding that it’s even affecting those taking part in face-to-face learning.

Warning signs of depression for both children and adolescents could include irritability; hopelessness and helplessness; difficulty getting out of bed; difficulty enjoying things they once enjoyed; and not doing daily tasks, like personal hygiene or taking care of their spaces in a reasonable way.

Parents are to look for natural support within their community to help their children amid the pandemic, such as increasing social connections in a safe way, if possible, Sovik-Johnston suggested. Natural support could also include encouraging children to play with kids in their neighborhood and connecting to grandparents for a video call.

“No. 1 is being creative about it. No. 2 making them a part of the routine because what is routine actually gets done,” Sovik-Johnston said.

“So, having a standing Wednesday play date with all the kids in the neighborhood so that you have to plan for it every week. But you just know that it’s there so that you can make it happen.”

“I think remembering how difficult this is for kids and having empathy for their experience in Zoom school will be exceptionally helpful for them,” she said.

The division should pull back on the amount of time that they have students on computers, said Angel Feero, who also serves as elementary program coordinator of Abundant Life, which runs virtual learning center sites in Charlottesville. 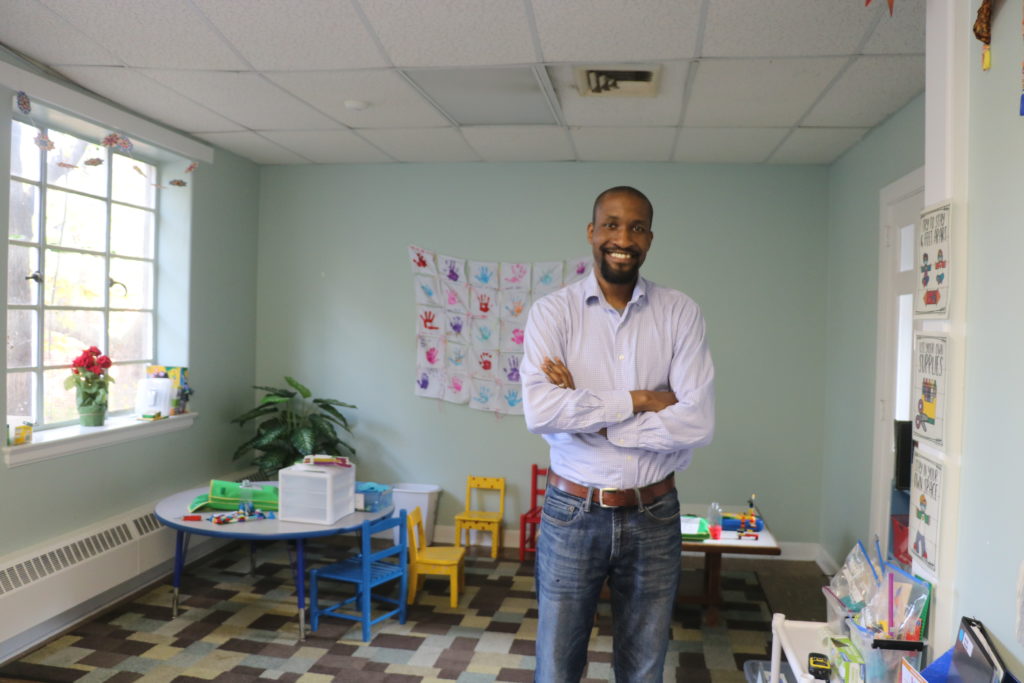 Feero, whose daughter has been doing virtual learning in the city,  said it can be tricky for those with multiple children.

The engagement piece can be tough, she said, because younger children need more stimulation.

It’s been hard to balance it when you have multiple kids ― it’s just hard to build the stamina, Feero said.

But she has no choice because she cannot do private schooling.

It would be helpful if the city schools could look at different ways to engage kids that maybe don’t involve such a long amount of screen, she said.

“I don’t have specific answers to what that would look like, but I think it would definitely contribute to helping with some of that disengagement,” Feero said.

Feero said she’s very concerned about children who were already struggling with keeping up with the requirements of grade level.

She added that there are children who can barely read, so asking them to follow along with a lesson on the computer is a big request.

Feero said she’s often  not sure what they’re getting much out of the lesson.

“My fear is that where they already had some challenges in terms of learning ― that gap is growing. They’re falling further behind,” she said.

“For some of our fourth-grade students, fourth-grade math is kind of a game changer where it gets a lot more complex. If they’re not engaged with virtual learning right now, and not picking up these concepts, then I’m concerned about where they will be when we eventually get back to school. And like how much ground they may have to make up because of it?”

Feero said she understands this is a tough situation for the city schools because their goal is to keep the children safe, but then she’s concerned about those who have learning needs that have not been addressed by virtual learning.

Last week, the city schools in an email interview wrote that isolation, anxiety and depression are affecting its students.

And some of the signs in virtual settings include disengagement, missing class and missing assignments and changing in behavior.

“If we can help remove barriers, whether it’s financial hardships, concrete needs or emotional stresses, then students and families can begin to really be available for academic challenges.”

The division has not cut any mental wellness services during the pandemic, Murphy said. What’s more, five clinical social workers have been added through a grant.

“We have hired two and are actively working to hire the other three positions,” Murphy said, adding that positions created include engagement assistants at Walker Upper Elementary, Buford Middle and Charlottesville High schools to reach out to students and families who may be experiencing disengagement.