The Rundown: City Council to reconfigure for new terms; developments up for votes 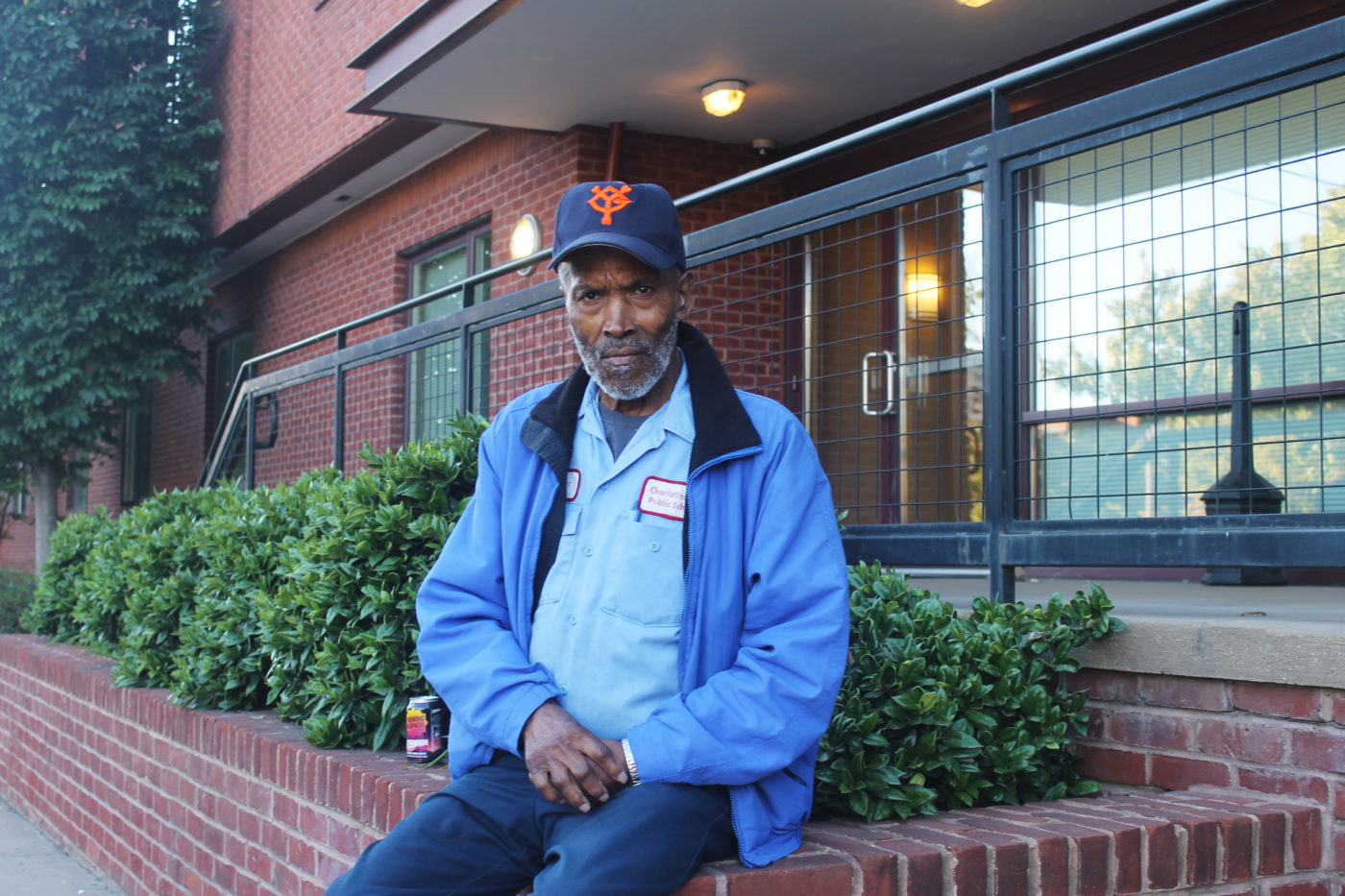 Leroy Barbour sits on the brick wall in front of his apartment building, the Crossings at Fourth and Preston, on Oct. 10, 2019.

Monday marks the first Charlottesville City Council meeting of the year. It’s also the first meeting of the three recently elected councilors. And it’s the day a new mayor and vice mayor could be chosen.

Before the resolutions and ordinances get underway, Mayor Nikuyah Walker and Vice Mayor Heather Hill — along with councilors Sena Magill, Michael Payne and Lloyd Snook — will collaborate with City Manager Tarron Richardson to determine who will take the largely ceremonial positions.

On the consent agenda is the first of two readings for an appropriation of funds for a runaway emergency shelter grant, a resolution on an honorary street naming and authorization for the mayor to send a letter to senators Tim Kaine and Mark Warner in support of the Eviction Crisis Act.

Introduced in Congress by Sen. Maggie Hassan, D-N.H., with Kaine and Chris Van Hollen, D-Md., the legislation would “support cost-effective solutions to keep families in their homes, including through landlord-tenant mediation programs and rent insurance programs.”

Lastly, the consent agenda includes a quarterly report from Rivanna Authorities. The report also explains current and upcoming capital improvement projects that include various equipment replacements and repairs, replacement of sewer piping, updating the drinking water infrastructure master plan, reservoir capacity assessments and the ongoing work to determine alignment and acquire easements for a 9-mile-long pipeline and pumping station that can transfer raw water between the South Fork Rivanna and Ragged Mountain reservoirs.

Outside of the consent agenda are six resolutions.

Two of the resolutions are for special use permits. One is for the forthcoming Chick-fil-A in Barracks Road Shopping Center for a drive through window. The other is for private outdoor recreation facilities (which include parks, playgrounds, and basketball courts) and reduced setbacks at 900-1000 S. First St. as part of Charlottesville Redevelopment & Housing Authority’s South First Street Redevelopment Plan. An agenda item also holds the first reading of a critical slope waiver request for the property, to allow for the construction of 113 apartments, parking, CRHA offices and recreational facilities.

Other resolutions include the first readings of a Fontaine Avenue streetscape conceptual design plan, City Council’s regular meeting schedule for the year and an extension for the fiscal year 20 Charlottesville Affordable Housing Fund Allocation to Virginia Supportive Housing for the development of the Crossings II.

The Crossings II development is anticipated to be 80 housing units designated for households that earn no more than 50% of area median income with a majority of incomes below the federal poverty line. Council had placed contingencies for VSH to meet prior to receiving financial assistance — that housing vouchers for the residents be secured before the end of 2019, that VSH secure site control or a long term lease agreement for the project from CRHA by March 2020 or before their submission for Low Income Housing Tax Credits and that VSH be awarded the LIHTC during the 2020 tax credit cycle.