Tolbert out as city development director 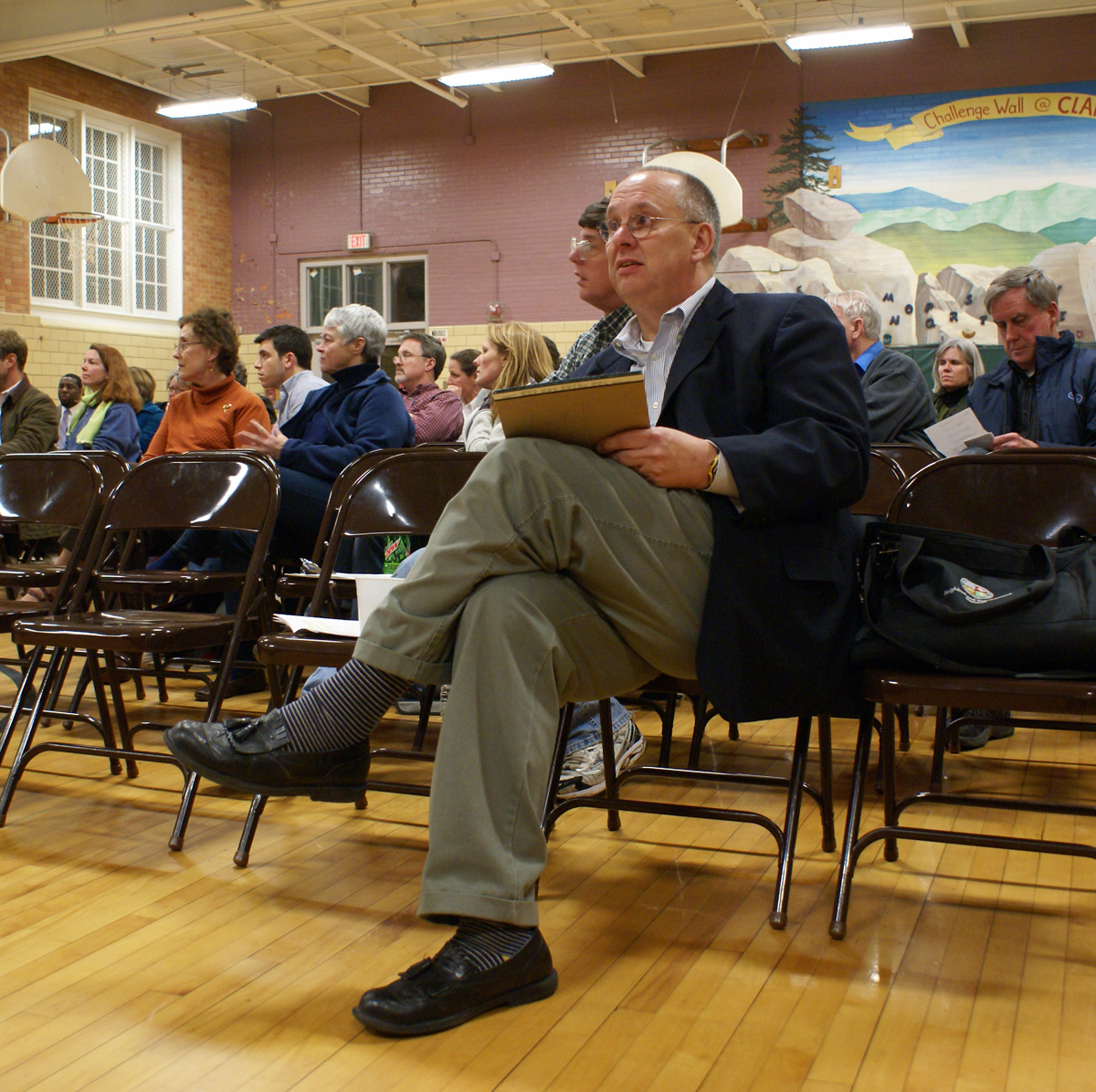 Public asks for swift action to complete Charlottesville’s streetsNext steps for West Main detailed in Charlottesville capital budgetConstruction boom in city brings out some critics
Jim Tolbert, the man who oversees the city of Charlottesville’s planning department, will leave the position in early February.
Tolbert has been director of the Neighborhood Development Services department since 1999 but has taken a job as the assistant city manager of Sandy Springs, Georgia.
“Jim has been an asset to our staff and our community over his years of service and will be missed,” City Manager Maurice Jones said in a Friday news release. “We wish him well in his next role and congratulate Sandy Springs on getting a dedicated public servant.”
Sandy Springs is a city northwest of Atlanta that had a population of nearly 94,000 in the 2010 Census.
“I have enjoyed my time here and the city is in very capable professional hands,” Tolbert said.
One neighborhood president praised Tolbert’s service to the city Friday.
“A lot of Charlottesville’s economic vibrancy can be ascribed to Jim’s development leadership,” said Bruce Odell, president of the Martha Jefferson Neighborhood Association.
However, Odell is among the voices calling for reform of Neighborhood Development Services.
“Development and change is good but must not be at the expense of our city’s essential character,” Odell said. “A refreshed set of ‘customer service’ principles, staff incentives and perhaps organizational and leadership structure in NDS would be a good thing.”
“This affords the city a good opportunity to move in a positive and focused direction regarding how the NDS handles public engagement,” said Victoria Dunham, a member of the Woolen Mills Neighborhood Association. “Despite the department’s name, for too long it has been primarily driven by the desires of developers.”
The city is in the midst of a building boom with several large developments and planning studies underway. The studies include an audit of the city’s zoning code, a new streetscape for West Main Street and an initiative called Streets That Work.
Staff members also are working on a new bike and pedestrian master plan and a plan to prioritize stormwater management projects.
Additionally, the city has begun undertaking small area plans such as the Strategic Investment Area.
“There’s a lot of new initiatives and NDS has had so much on its plate that it may be a difficult time to lose the head of the department, but what choice do we have?” asked City Councilor Dede Smith.
The leaders of nine neighborhood associations also recently have called for the city to improve its outreach efforts with regards to planning.
“Staff planners and NDS in general are often out of touch with neighborhood needs,” reads a November letter signed by the presidents of nine neighborhood associations and obtained by Charlottesville Tomorrow. “Neighborhood leaders are concerned that NDS lacks the structure and interest to support and engage the community in a meaningful way.”
The planning department has a budget of nearly $3.4 million in the current fiscal year. There are 34 employees in an office that handles everything from building permits to zoning inspections. For the first time, the city hired an urban designer to help assist with the various studies.
Tolbert came to the city at a time when the planning and zoning department was restructured.
“It went from being called ‘Community Development’ to ‘Neighborhood Development Services,’ and there was a reason for that,” said Meredith Richards, who served on City Council from 1996 to 2004.
Richards said Tolbert helped reach out to neighborhoods to get their priorities reflected in the 2001 Comprehensive Plan.
Members of the City Council said another departmental reorganization is possible.
“This may be a good opportunity to explore dividing NDS into two departments including one that is focused on neighborhoods and the protection of neighborhoods in the face of development,” said Smith.
“It only makes sense to reconsider how city government might be better organized once again to deliver great and prompt services to our neighborhoods, and sustainably and equitably redevelop our outdated commercial strips and industrial areas,” Councilor Kathy Galvin said.
City spokeswoman Miriam Dickler said it is premature to discuss any restructuring.
However, Galvin said she would like the issue to be resolved quickly and that she wants citizen input into choosing a successor.
“We need a community review panel appointed by council to interview candidates, like what was done to find our police chief,” Galvin said. “This is an important position to this community and our residents need to trust that their concerns are heard and being taken seriously by council and the city manager.”
The chairman of the city Planning Commission said he will miss Tolbert.
“Jim has been a tremendous leader and has had a hand in so many critical planning initiatives such as a visionary rezoning project in 2003 that created vibrant districts adjacent to the [University of Virginia],” said Dan Rosensweig.
Missy Creasy, the department’s assistant director, will fill Tolbert’s shoes on an interim basis.