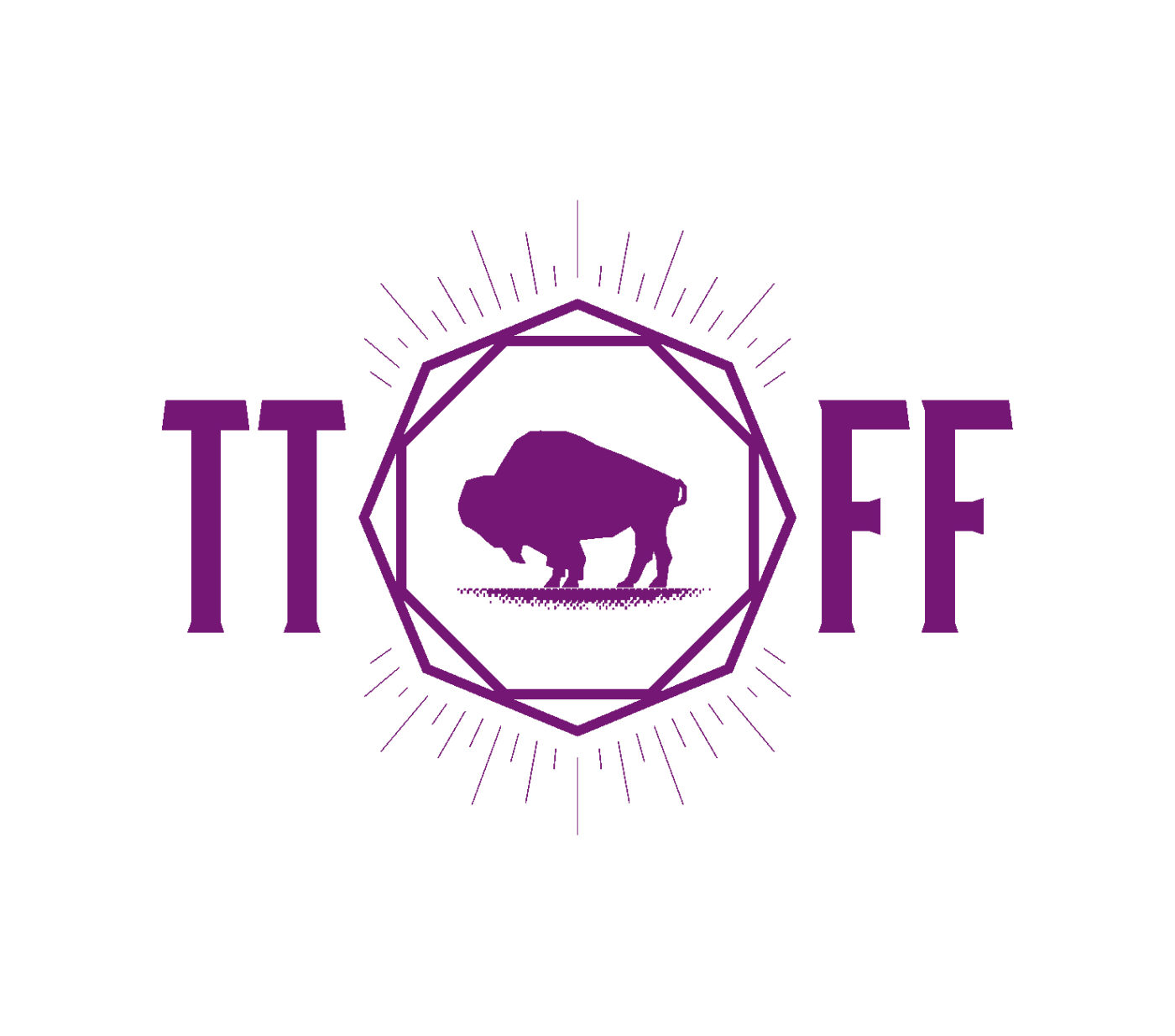 CHARLOTTESVILLE, VA (March, 16)—The 2016 Tom Tom Founders Festival will kick off with the first-ever “Future Forum”, on April 11th at 7PM in the Paramount Theater in Downtown Charlottesville.  The free community event, presented by UVA’s Office of the Vice President for Research and the School of Engineering and Applied Science,  will feature some of the area’s most visionary leaders sharing what they see for the future of the City. The event will address some of the central questions about working, founding, and living in our Creative Economy. The Forum is cohosted by the Charlottesville Regional Chamber of Commerce, Piedmont Council for the Arts, Charlottesville Business Innovation Council, and Central Virginia Partnership for Economic Development.

“The Future Forum will be a must-attend event for everyone passionate about the future of Charlottesville,” remarked Festival Director, Paul Beyer. “Whether you’re an entrepreneur, business owner, investor, artist, parent, University graduate student, or downtown worker, this wide-ranging discussion will leave everyone educated and inspired. We hope that the conversations started here will continue for the months to come as we collectively shape Charlottesville and Albemarle County.”

“The University of Virginia and the UVA School of Engineering form the epicenter of the research, innovation and entrepreneurship that recently prompted the National Venture Capital Association to name Charlottesville as the fastest-growing venture capital ecosystem in the United States,” said Craig Benson, Dean of the School of Engineering. “Although UVA’s research breakthroughs have worldwide reach, we know the impact begins here in our hometown. The Future Forum will provide excellent inspiration for our community’s continued, transformative leadership.”

Topics discussed will  include: What assets does Charlottesville have for new and growing organizations? How does Charlottesville stack up compared to other innovative cities?  How do the arts affect our economy? How does our hospitality industry support and invigorate our local culture? How do government and education help create the conditions to attract and retain dynamic people and businesses?

Following a 6PM reception, the Forum will begin at 7pm with fast-paced presentations from some of the region’s biggest stars making national impact in technology, art, music, food, and education. Interspersed throughout the night will be “milestone tweets” from leaders of dozens of high-impact organizations (ranging from venture funded startups to government bodies) that will briefly share their “big wins” over the last year and will feature the hashtag, #AmericasFoundingCity.

“Charlottesville is teeming with great ideas and success stories, and we want them to define the narrative. We are not a founding city just because of our history of founding or what happened in the past, but because there is so much active founding taking place that will shape the future,” commented Paul Beyer.

The week of Tom Tom features wide ranging talks and competitions that highlight ventures actively underway, but the Future Forum will launch the week with a forward-looking light about what these projects mean for the future of the region.

The event is free for the public, but an RSVP is appreciated. Please sign up at http://tomtomfest.com/events/future-forum/.

Michael Prichard, Founder & CTO, WillowTree Inc. — Michael leads the Charlottesville-based company’s technology strategy and works closely with clients to develop strategic mobile solutions.  WillowTree was recently ranked #7 Best Workplace in Technology by Fortune Magazine and #5 on Glassdoor’s Best Places to Work for Small-Medium Businesses. After growing to over 100 team members in Charlottesville, this app design and development agency recently expanded to Durham, NC. They researched dozens of cities, and in the process created an index of traits for startup friendly towns.

Jody Kielbasa, Vice Provost for the Arts, UVA, Director of the Virginia Film Festival—Jody has spearheaded important arts initiatives including the creation of a President’s Speakers Series for the Arts that has featured Tina Fey and Kevin Spacey. Since becoming Director of the Virginia Film Festival in 2009, Kielbasa has help lead the festival to seven consecutive record-breaking years in both sales and attendance.

Mike Signer, Mayor of Charlottesville City Council, lawyer, author—Mike Signer is managing principal of Madison Law & Strategy Group, PLLC, which he founded in 2010, where he practices corporate and regulatory law.  He is also a lecturer at UVA, where he teaches in both the Woodrow Wilson Department of Politics and the Batten School for Leadership and Public Policy. As Mayor of Charlottesville, Signer has recently formed a Mayor’s Advisory Council on Innovation and Technology to assemble leaders in the capital, business, university, and policy spaces.

Hunter Smith, President and Head Brewer, Champion Brewing Company—Having worked in the music and wine industries prior to brewing, Smith founded the brewery in 2012 out of a passion for brewing, beginning on the home stovetop. Champion Brewing has grown from 500 barrels of production in the first year to a projected 10,000 barrels in 2016. Champion was recently awarded a Gold Medal in the Bohemian Pilsner category at the Great American Beer Festival for the ‘Shower Beer’ Czech-Style Pilsner.

The Future Forum is free, but an RSVP is appreciated. Sign up now at http://tomtomfest.com/events/future-forum/.