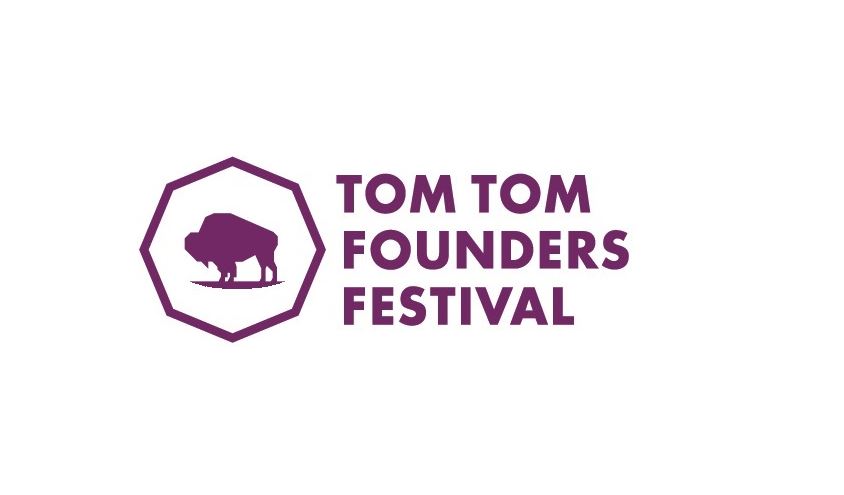 Today Tom Tom Founders Festival offered a sneak peak at its 2018 lineup, which spotlights inclusive innovation in small cities this April 9-14 in Charlottesville, VA. With 25,000 attendees across a week of events, the Festival aims to advance a hopeful vision for how American communities can thrive in the digital age.

These speakers – and hundreds more – will appear at the Festival’s two national conferences, the Founders Summit and Hometown Summit, both of which take place this April 11-14. Together, the Summits convene over 1,200 leaders from small cities across the United States in sectors ranging from machine learning and renewable energy to affordable housing and public health. The Founders Summit is aimed at entrepreneurs, executives, and investors, while the Hometown Summit offers programming and connections for civic and public sector innovators. Passes are available now at a special early bird rate of $175 until December 31, 2017. Learn more at tomtomfest.com/tickets.

“Our goal is to unite peers from dozens of small cities with national media, foundations, and experts,” says Paul Beyer, Founder and Executive Director of Tom Tom. “Places like Charlottesville offer a special sense of community and opportunity not found in larger metros. We want to celebrate that culture and give a local leaders and business people from throughout the US a platform to grow.”

Seth Goldman is Co-Founder & TeaEO Emeritus of Honest Tea and Executive Chair of Beyond Meat. Honest Tea is the nation’s top selling organic bottled tea, specializing in beverages that are organic and Fair Trade Certified™. In March 2011, Honest Tea was acquired by The Coca-Cola Company, becoming the first organic and Fair Trade brand in the world’s largest beverage distribution system, and is now sold in more than 130,000 stores in the USA and Europe.

Melody Barnes is a Cofounder and Principal of MB2 Solutions LLC, a domestic strategy firm, a senior fellow in presidential studies at the University of Virginia’s Miller Center and chair the Aspen Institute Forum for Community Solutions and Opportunity Youth Incentive Fund. Ms. Barnes was Assistant to the President and Director of the White House Domestic Policy Council from January 2009 until January 2012, where she was the architect of the “Let’s Move” campaign as part of the administration’s Task Force on Childhood Obesity.

Mickey Edwards was a member of Congress for 16 years, serving on the House Budget and Appropriations Committees and as a chairman of the House Republican Policy Committee. He has taught at Harvard’s Kennedy School of Government, and Princeton’s Woodrow Wilson School of Public and International Affairs, and now serves as vice president of the Aspen Institute, where he directs a bipartisan leadership program for elected public officials called the Rodel Fellowship. His articles have appeared frequently in the New York Times, the Washington Post, The Public Interest, and the Atlantic.

Brandon Anderson is the Founder & CEO of Raheem AI, a chatbot for anonymously reporting and rating experiences with police — both good and bad. Raheem AI was the first nonprofit funded by the Obama Foundation, and the app is finalizing the development of a public dashboard with real time data on police interactions happening in communities across the country. Anderson is also a 2017 Halcyon Fellow, a Smithsonian American Ingenuity Award Nominee, and was named one of 100 Black LGBTQ Leaders to Watch by the National Black Justice Coalition.

Roben Farzad, Host of Full Disclosure on NPR One and author of “Hotel Scarface”