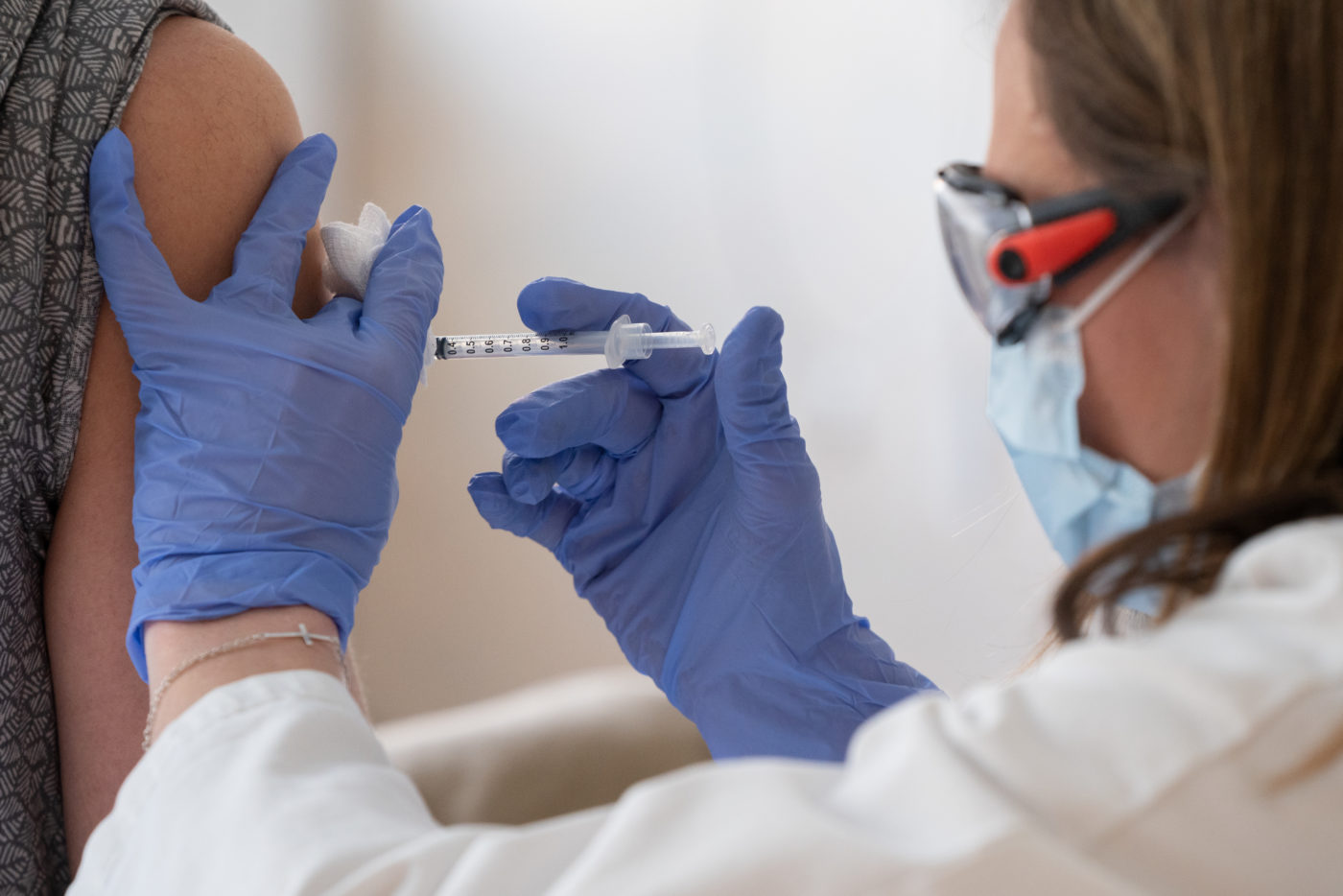 Amid Attorney General opinion, other institutions are already planning a mandate

Days after Attorney General Mark Herring issued an opinion stating that colleges and universities can mandate vaccinations for students returning to campus for in-person learning, some higher education institutions have taken decisive action.

But the University of Virginia and Piedmont Virginia Community College have yet to announce plans.

“We are reviewing the attorney general’s opinion and working with public health experts and legal advisers to finalize a decision on vaccine requirements for the coming academic year,” said a UVA spokesperson. “We will make an announcement as soon as that process is complete.”

“I expect a systemwide decision in a month or so,” Friedman said.

Vaccine rollout across the country has seen several universities pondering whether to require vaccinations to return to campus, and some Virginian institutions have questioned the same.

Since the April 26 opinion, some Virginian institutions have implemented a mandate to include Hampton University, Mary Baldwin University, and Virginia Wesleyan University. Meanwhile, Virginia Tech is encouraging vaccination but stopping short of requiring them, citing emergency approval for use of the vaccines by the U.S. Food and Drug Administration, among lack of guidance from the state health department and legislative body.

Herring’s opinion, however, noted that boards of visitors for Virginia’s universities have been granted authority by the General Assembly to implement policies or regulations that can protect the welfare of students. He also explained that there’s no federal law that prevents colleges and universities from implementing a vaccine requirement.

“We have seen how crucial vaccinations will be for keeping the COVID-19 pandemic under control and putting us on a path towards normalcy,” Herring said.

Herring’s opinion comes in response to an inquiry from Del. Mark Keam, D- Fairfax. In his legal opinion, Herring noted that while students return to in-person learning, it’s important to do so safely.

“Virginia’s college and university students deserve the chance to go to classes in-person and take advantage of all that their schools have to offer,” Herring wrote. “But over the past year we have seen numerous COVID outbreaks on school campuses, so we must make sure that they are doing so with the health and safety of their peers and communities in mind.”