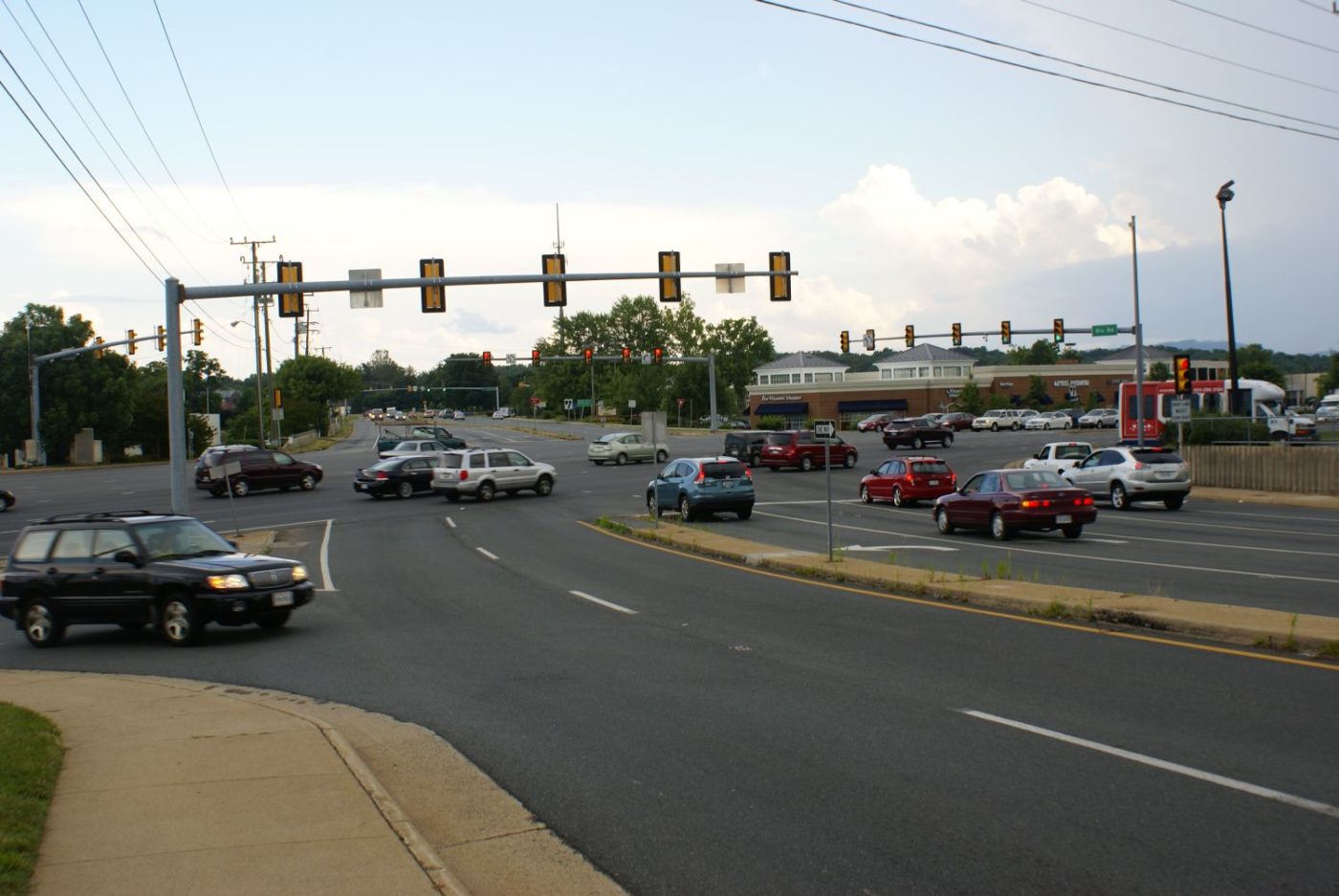 Design work for a grade-separated interchange at U.S. 29 and Rio Road, as well as other projects along the corridor, will get underway next week when an advisory panel holds its inaugural meeting.

“Survey and geotechnical crews are going to be out on U.S. 29 starting to do a little bit of assessment,” said Albemarle County spokeswoman Lee Catlin. “Action is already happening.”

Crews will be marking underground utilities and will place large white targets that will be used for aerial mapping.

At the same time, the Route 29 Project Delivery Advisory Panel will commence its work to coordinate design and implementation of several multimillion-dollar projects.

The panel will be chaired by Philip Shucet, a former commissioner of the Virginia Department of Transportation.

Shucet guided the approval of a suite of alternatives approved by the Commonwealth Transportation Board last month to address congestion on U.S. 29. He was hired after the Federal Highway Administration declined to issue an environmental clearance for the now-defunct Western Bypass.

“Our understanding is that this group initially will be providing input into the request-for-proposals process and will have an ongoing role to serve as a focal point for consideration as the projects progress,” Catlin said.

“The panel will be very active during design, and decisions about sequencing and things will percolate up, as far as construction management ideas,” Supervisor Jane Dittmar said.

Catlin said a communications strategy will be patterned after the “mega-projects” initiatives in Northern Virginia, such as the addition of HOV express lanes on Interstate 495.

“We need to be thinking about our residents and we need to have some strategies and communication approaches that are about the people who live in the area,” Catlin said. “We also have to be mindful of our businesses that are going to be impacted.”

“This needs to go in parallel to the design and sequencing work that is going on by [the advisory panel],” Foley said.

VDOT will hire a full-time program manager to oversee all of the various projects.

Lou Hatter, spokesman for VDOT’s Culpeper District, will be relocating his office to Charlottesville for the duration of the projects.

Even though design work is in the initial stages, Catlin said the projects that are underway now are those to which funding has been allocated by the CTB.

Supervisor Brad Sheffield will serve on the advisory panel. Mark Graham, the county’s director of community development, also will be on the panel.

The panel’s first meeting will be Thursday at VDOT’s Center for Transportation Innovation and Research in Charlottesville.