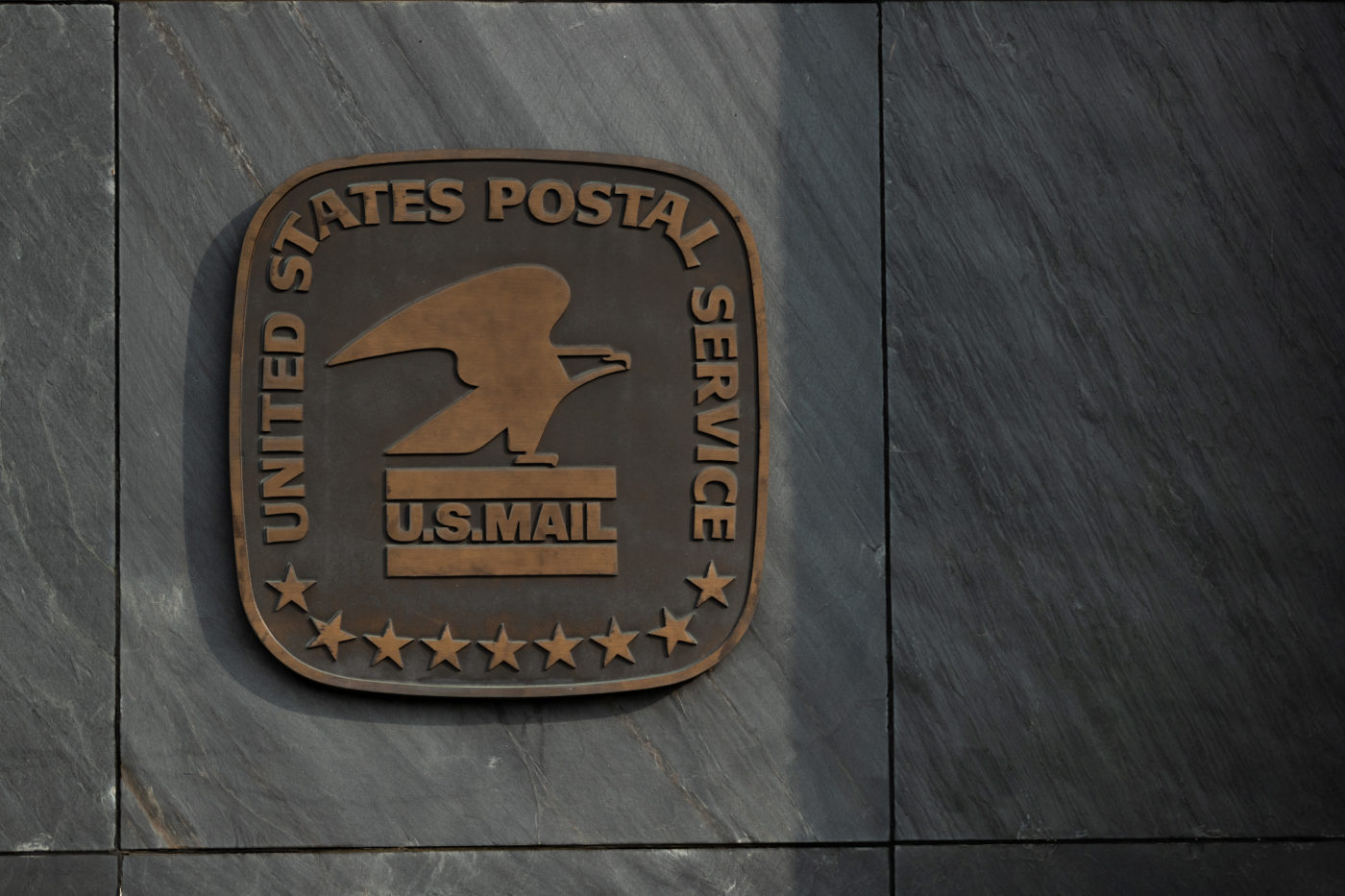 The U.S. Postal Service has promised it will prioritize delivering mail-in ballots from now until Election Day in Virginia after the Democratic Party of Virginia sued the federal agency over undelivered ballots earlier this week.

The Virginia Democrat’s suit states that as of Oct. 19 thousands of mail-in ballots in Albemarle, Portsmouth and James City counties, remain stagnant at USPS offices and had yet to arrive at voters’ homes.

Albemarle County has the highest percentage of ballots that had yet to be scanned at a USPS sorting facility among the three counties, the party alleged. At the time the lawsuit was filed, the Virginia Department of Elections reported 40% of ballots remained unscanned at USPS facilities.

“The Postal Service’s present failure to promptly deliver election-related mail will, if left uncorrected, result in potentially huge numbers of ballots that were placed in the mail days or even weeks before the statutory close-of-polls deadline not arriving in time to be counted,” the suit reads.

“In sum, USPS’s slowdown and failure to timely deliver election-related mail will make each of these deadlines more difficult — if not impossible — for voters to meet.”

In response to the lawsuit, USPS has promised to conduct a daily “all clear” process at each Virginia sorting facility in which it will search for and move all election related mail. It will send daily reports of its progress to the party until Election Day.

Any mail-in ballot that arrives at the election office after noon on Nov. 5 will not be counted in, said Taylor Yowell, general registrar and director of elections for Charlottesville. Early in person voting will run until this Saturday, Oct. 30.

In Charlottesville and Albemarle County thousands of ballots have yet to arrive, according to the registrars.

Both registrar’s urge any voters who have yet to send their ballots to simply deliver them to the office in person and not risk sending them by mail.

“Absentee ballots, some of them, always arrive late,” said Jake Washburne, Albemarle County’s general registrar and director of elections. “I’ve been doing this for 15 years and I don’t ever remember an election where an absentee ballot or two didn’t arrive late.”

Charlottesville sent out more than 2,500 mail-in ballots and has received about 1,400 as of Thursday, Yowell said.

On Wednesday, Albemarle County was waiting on more than 3,000 ballots of the 7,691 it sent, Washburne said.

Both the city and county are experiencing record level requests to vote early whether in person or mail-in. For Albemarle County, fewer than 3,000 people voted early in the 2017 gubernatorial race. The city, meanwhile, counted fewer than 1,500 early ballots that year.

Delays at USPS are not new. Senators from multiple states and Attorney General Mark Herring sued the agency in Aug. 2020 over similar delays that they feared would compromise that year’s election. Since that suit, the mail delays have only gotten worse, according to the Virginia Democrat’s suit.

The number of voters dropping off their tickets at the registrar office’s dropbox has increased due to the delays, Yowell said.

Charlottesville voters who submit their cards through the dropbox should have nothing to worry about, Yowell assured. The dropbox is under 24/7 video surveillance, and other dropboxes will be available at all precincts on Election Day.

Albemarle County is in the midst of releasing a public service announcement that encourages voters to stop by the registrar office to submit their ballot if they have any doubts about USPS.

A spokesperson for USPS declined an interview request from Charlottesville Tomorrow, but sent the following statement:

“This has been an extraordinary year of unprecedented challenges given the COVID-19 pandemic. As a result, staffing was occasionally impacted in some areas, including Charlottesville. We thank our customers for their understanding and continued support. We have taken specific actions to continue to serve our customers, which includes hiring additional personnel and assigning carriers from nearby areas to surge delivery of any backlogged mail. From January 2021 through January 2022 we expect to hire approximately 100,000 employees nationwide … which includes positions throughout Virginia.”

Mail delays within both the city and county caught the attention of Sen. Mark Warner. The democratic senator said he pressed local postal service offices to hire more workers after visiting a Charlottesville USPS office at the end of August. A number of voters that time also expressed concern over their mail-in ballots.

Warner, like Washburne and Yowell, encourage voters to vote in-person to ensure their ballot is counted.

Virginia is one of many states that made itself a No Excuse Absentee Voting state, allowing residents to vote early without providing an excuse as to why.

“The post office has assured me that they will treat mail-in ballots as a top priority [within first class mail] over the next 28 days,” Warner said in an Oct. 5 news conference.

Earlier this month, Albemarle County sent out incorrect ballots to potentially more than 400 registered voters on the western side of the county. The incorrect ballots included the option to vote for the House of Delegates race for the 58th district, which does not serve those in the three affected precincts.

Voters in the aforementioned precincts who submitted one of the incorrect ballot were contacted by phone or mail and sent the correct version of the ballot. As of now, only 162 were confirmed to have received a false ballot.

Washburne said all but one voter has been contacted about the wrong ballot.

“It’s a very regrettable situation but we’ve done everything we know how to do to remedy it,” Washburne said.