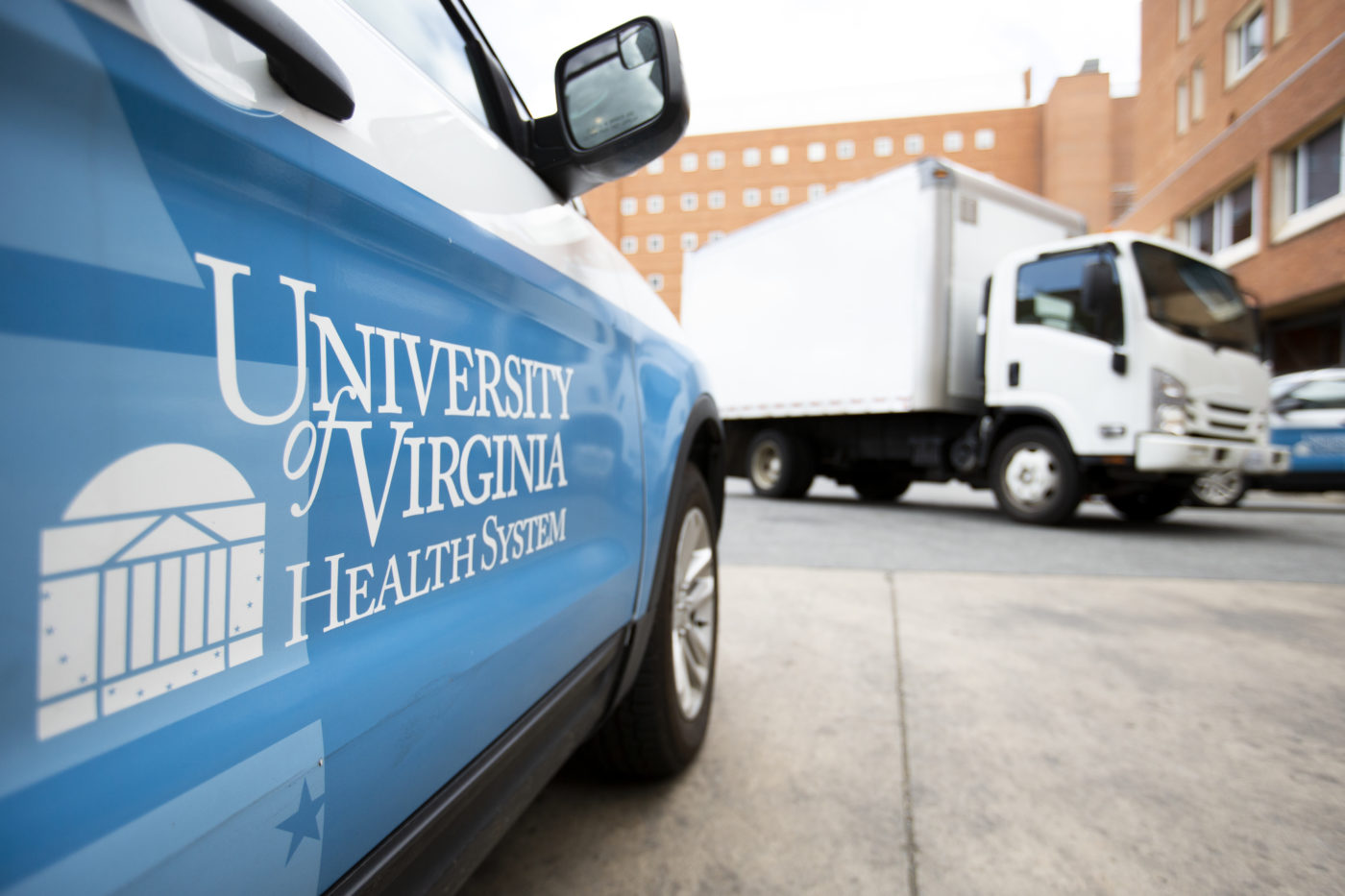 The University of Virginia Medical Center expects to receive its first 3,000 doses on Pfizer's COVID-19 vaccine around noon Tuesday.

As of this week, UVA Health has fired 64 employees and suspended without pay 18 more for refusing to receive a COVID vaccine. An additional 39 have resigned.

Health system officials said they have already hired either new or temporary nurses and staff to replace the exiting workers.

“I will say our teams have been very proactive and understanding that there will be some impact,” said Kathy Baker, UVA Health’s chief nursing officer. “So we have planned for that impact and have brought on additional resources in anticipation that there would be some team members that would choose not to have vaccination. So, fortunately, when we are looking ahead we have been able to really manage the losses that we are anticipating.”

Just days after the U.S. Food and Drug Administration granted full approval for the Pfizer vaccine in August, UVA Health announced that it would mandate all staff receive a COVID vaccine. Employees had until Nov. 1 to become vaccinated, per the mandate.

At that time, some 2,000 UVA Health workers were unvaccinated.

The remaining 121 who failed to comply with the mandate comprise less than 1% of the health system’s nearly 14,500 workforce.

That “is really just extraordinary when you look at what is happening nationwide,” said Wendy Horton, UVA Health’s chief executive officer. “I think this is a real testament to our workforce and the community’s response around vaccination.”

Horton added that UVA Health “would welcome team members back to the organization if there’s ever ever a change of feeling.”

Per the health system’s policy, the employees who did not receive vaccines were placed on an unpaid administrative leave for five work shifts before the hospital formally terminated their employment.

“That allows the team member time to reflect on it and at the end of the suspension period, if they still have not become compliant, then we do pursue termination,” said Melissa Frederick, with the health system’s human resources department. “But we want to give that period of reflection so that people can make informed decisions.”

More than 50 employees became vaccinated after the Nov. 1 deadline. On Nov. 4, UVA Health announced 173 employees were not in compliance with the mandate. That number this week had dropped to 121.

However, based on vaccination statistics the hospital released earlier this month, the number of employees with exemptions is likely less than 1%.

Employees who received an exemption will be required to undergo weekly testing for COVID-19 through the University of Virginia’s asymptomatic testing program.

He added that the hospital has not altered any of the unvaccinated staff’s work requirements, like removing someone from direct patient care.

“For the most part, we have not needed to change work assignments or roles, but that is something we need to look at critically as we go through this process,” he said.

UVA Health officials this month expressed understanding for employees who chose not to receive a vaccine, while also commending the mandate.

“Simply put, our mission as a healthcare organization, as people who are taking care of patients, is to keep patient safety and the health of our patients in the foremost part of our mind,” Sifri said. “Prior to the availability of the vaccine, we saw instances where one of our team members transferred the virus to another of our team members. And that impacted our team members significantly and, importantly, that led to the potential risk of having exposure to patients.”