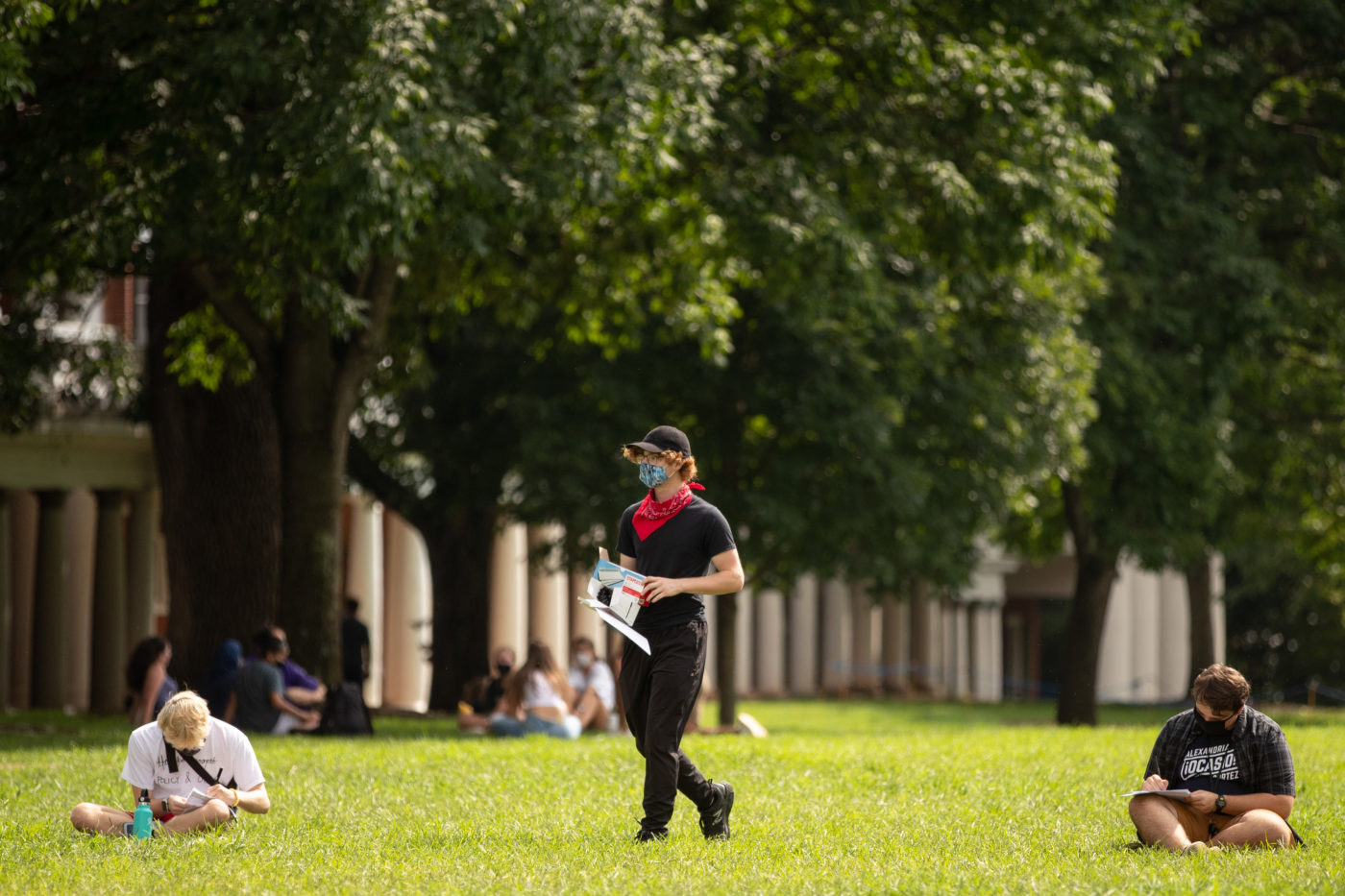 As students move into residence halls ahead of the start of in-person instruction Tuesday, the University of Virginia has allocated roughly 1,500 beds for quarantine and isolation housing.

The number, which does not include beds available for isolating patients at the UVA Medical Center, indicates UVA’s determination to reopen in-person, and an effort to avoid ill-fated attempts like the University of North Carolina-Chapel Hill, which hit the limit of its 73 student isolation beds after just a few days. The University of Notre Dame similarly decided to return to remote instruction after hundreds of students fell ill, despite activating additional beds. James Madison University announced a one-month return to remote instruction Tuesday.

Still, according to an official helping coordinate UVA’s Housing and Residence Life response and a university spokesman, the university doesn’t necessarily expect all of those beds to be needed by students who have returned to Grounds.

The spokesman, Wes Hester, said that the decision to increase quarantine beds was informed by “the very recent experiences of other colleges and universities.”

“We expect the total number of available isolation and quarantine beds to fluctuate regularly as different facilities may be adapted for that purpose as needed,” he said.

UVA’s announcement that it would push forward with its in-person plan, a decision made after officials wrestled with options until late in the night, triggered a series of decisions on Aug. 28, including a shuffle of several residence halls.

“It seemed like they were scrambling,” said Ellen Yates, the Student Council president. “That lack of communication indicated to me that the decision was incredibly rushed.”

One of the residence halls affected was the International Residential College, which typically hosts about 300 students across several buildings. Its beds were designated as a quarantine space in an email sent out late Friday night, surprising the faculty advisor there.

Reid Bailey, an engineering professor who has served as Principal of the IRC for two years, said he had not known that the group of dorms, which include a high ratio of international students, was up for consideration. He said that he appreciated hard decisions were needed in order to prepare UVA for a reopening, but worried that breaking up the 100-odd students who planned to live in the dorm this fall would make one of the goals of the semester, an in-person reopening with in-person community, even harder.

“For me, I am disappointed that so much emphasis was placed on low occupancy rates and wish more had been placed on keeping our community together physically,” Bailey said. “This feels in the same space as broader issues of systemic marginalization.  The decision makers had no intent to reinforce the marginalization of multicultural communities … but I do feel that their decision does this.”

Resident hall advisors said that the last-minute changes only increased the stress they felt to try to help their peers move into campus housing safely and efficiently, despite minimal training.

“I don’t think we’ll make it a full month,” said one advisor, who asked to remain anonymous for fear of losing his job. Resident advisors have been instructed not to speak to the media.

The student said he received one hour of training about how to implement new COVID-19 policies in dorms, and one hour of general information about the disease. He said that information sometimes contradicted other statements by UVA officials — while Dean of Students Allen Groves said that students could face immediate suspension for violating social distancing rules, the RA said he had been told to treat many COVID-19 violations “like noise violations,” with discipline up to the advisor’s discretion.

“Repetitive or more significant non-compliance is more of a concern for us,” a staff email received by the advisor stated.

The student said that he came back to Grounds in part because he believed UVA should be able to enact an in-person semester effectively, and believes on-Grounds living is an important offering for students who aren’t able to live with family or don’t have reliable internet.

“A lot of the social distancing measures so far sound like half measures,” he said. “Plans don’t matter as much if no one knows what they are.”

Resident hall advisors say they have been asked to act as enforcers with little training and with low pay; a group released a series of demands last month including a request to increase compensation, offer hazard pay, and offer clearer guidelines of what RAs are responsible for.

Another resident hall advisor, who had to move after their dorm was designated a quarantine space, said she had waited to unpack until the announcement of in-person learning came Friday — only to repack a few hours later when she received her new assignment.

“We pride ourselves on self-governance, but a lot of these decisions seemed made without consultation with students,” she said.

Hester said one reason for the late notification of new assignments was a delay in students reporting whether they planned to return to Charlottesville or attend school remotely, which affected occupancy projections for buildings. UVA tried to reassign students from buildings projected to have low occupancy rates.

Students’ changing or delayed decisions make it unclear how many plan to live in Charlottesville or on Grounds this fall; UVA has said it won’t have a clear sense of the numbers until later in the month.

There were roughly 25,000 students in the fall semester of 2019, according to the university’s Office of Undergraduate Admissions. As of May, there were 7,500 beds available in university housing areas scattered around Grounds, according to a UVA Housing and Residence Life map.

If an on-Grounds student has to go into quarantine over the course of the semester, UVA said it has a plan for feeding students and cleaning rooms post-occupancy using existing staff and contracts.

According to UVA’s COVID-19 dashboard, 5% of the allocated rooms currently are being used; Hester said that percentage is based on an earlier estimate of room availability, and that as of Thursday, Sept. 3, 26 students are in quarantine.

Kathryn Goodman, a spokeswoman for the Thomas Jefferson Health District, said she is not aware of a requirement for universities to report the number of quarantine beds available, but that officials at the health district are “working very closely” with the university to understand current plans and capacity. 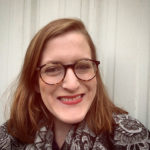 Written by:
Ruth Serven Smith
Ruth Serven Smith, originally from Oklahoma and a proud Midwesterner, is currently based in Birmingham, Alabama. Her journalism work includes a three-year stint as a reporter and editor for the Daily Progress and work in Columbia, Missouri; Kansas City; and Indianapolis.