UVA student parties pick up as semester nears its close 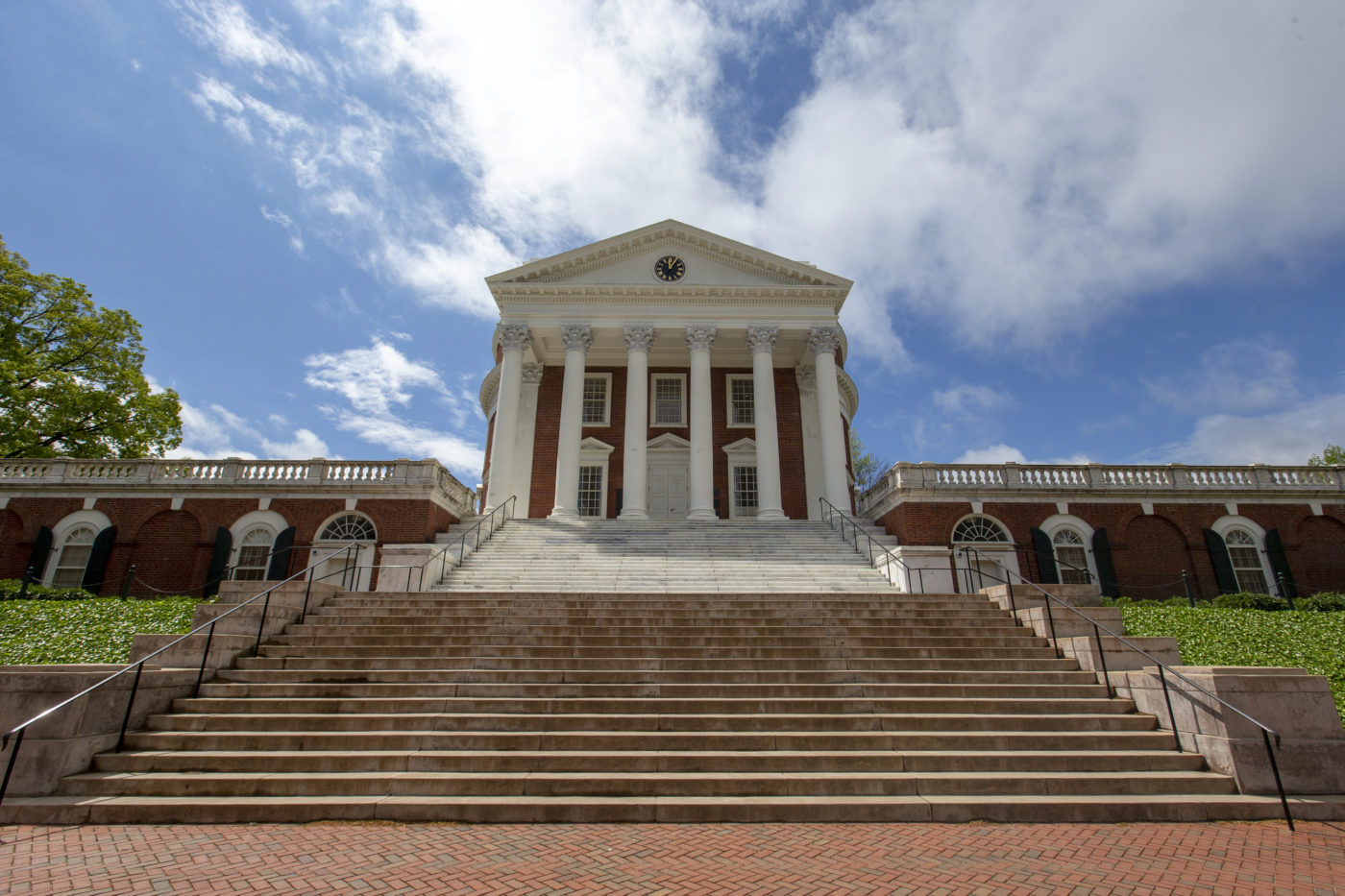 After several weeks of strict adherence to COVID-19 safety rules, reports of large parties held by University of Virginia students have once again made their way to the administration.

On Halloween weekend, there were several off-Grounds gatherings larger than the 10-person maximum allowed by the university, according to a letter to students sent Sunday. The students who attended also failed to wear masks and stay physically distant. Those who attended the parties could face discipline through the student-run judicial system.

There were similar parties over the weekend in the Gordon Avenue/Rugby Road area, which are also being handled by the student judicial system.

And last week, the administration “received a concerning report of a very large gathering of students at a local winery in Albemarle County, in which none of the critical public health requirements were followed by those in attendance,” the letter said. “We are looking into this incident with the assistance of the winery, and we hope it does not turn out to have been the super-spreader event we have tried so hard to avoid.”

In the letter, Allen Groves, the dean of students, warned that such activities are not acceptable.

According to a contract students signed before returning to Grounds in the fall, they must follow all university COVID-19 rules. Failure to do so could lead to suspension or other disciplinary action, as dispensed by the student judiciary. The university has suspended an undisclosed number of students for not following the rules.

The “recent slippage” comes after the university successfully reduced active cases from more than 200 to a low of 14 through strict gathering and mask wearing restrictions and an aggressive testing regime.

After bottoming out nearly two weeks ago, cases among students are again rising. There are 59 as of 4 p.m. Monday.

Students will be returning home for winter break after fall courses end Nov. 24.

The university “sincerely ask[s] for … compliance in leaving the area for Thanksgiving or Winter Break (unless this is your permanent home) and not returning until late January.”

Before returning to Grounds, all students must take a COVID-19 test that shows negative.