UVA wants to build affordable housing in Charlottesville. Want to tell them what you think? Here’s how. 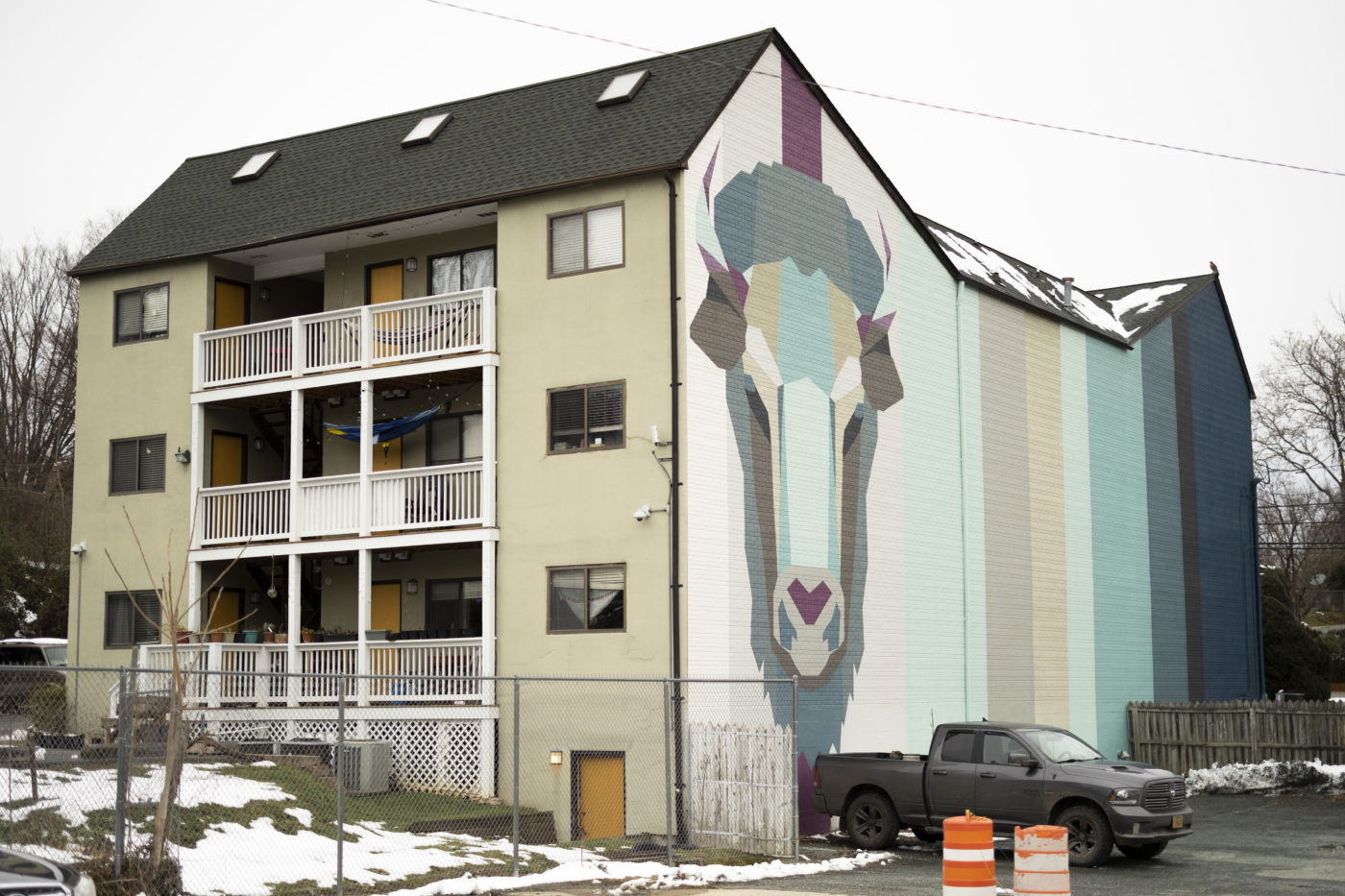 Number 1010 Wertland Street, pictured here, is one of three sites UVA has offered up for affordable housing in the community.

The University of Virginia is asking for community input on what it should do with three potential sites for its Affordable Housing Initiative.

But those who want to comment have to do it soon: UVA is collecting responses through Jan. 31.

The three parcels, which the University identified last month, are owned either by UVA or the affiliated UVA Foundation, and they’re scattered throughout the city and the county:

“Feedback provided through the survey and comment wall will help us understand what the community values at these proposed affordable housing sites. The input will help inform development principles that will guide the development of the site,” said Colette Sheehy, UVA’s Senior Vice President for Operations and State Government Relations, in 2019.

Nearly two years ago, in March 2020, University of Virginia President Jim Ryan announced that the school had established a goal of supporting the development of 1,000 to 1,500 units of affordable housing in Charlottesville and Albemarle County over the next decade.

“As an anchor institution, we feel a responsibility to be a good neighbor,” Ryan said at the time. “One of the most pressing needs in our region is affordable housing, and we are looking forward to doing our part to help increase the supply.”

The university’s contribution to the initiative is the land, not the eventual housing itself.

“Our intent is to ground lease the land and retain ownership” of it, said Sheehy. A yet-to-be-selected third-party developer will design, develop, and pay for all-new structures on the sites (except for one historic structure on the Piedmont site, which will remain in place).

“The University has no expertise in constructing affordable housing and it is not part of our core mission, which is why we are engaging a third party developer,” said Sheehy.

Two of the sites — Piedmont and 1010 Wertland St. — currently house people, and a university press release says that leases for those tenants “will be honored through their duration.”

“The partnership aspect is very important,” Sheehy added, emphasizing that the university can only figure out its role in helping the community address its affordable housing need by asking the community what, exactly, it needs and wants.

The initiative is one of the Affordable Housing Advisory Group, one of four groups that make up the President’s Council on UVA-Community Partnerships (formerly the UVA-Community Working Group). Those groups comprise individual community members, leaders of various local non-UVA groups and organizations such as Legal Aid Justice Center and the Public Housing Association of Residents, as well as university officials. (See the membership list here.)

The university collected initial input during a virtual kickoff session in April, and a project consultant met with community stakeholders over the course of several months, said Sheehy. Both video of the virtual kickoff and a summary of comments collected during those consultant-stakeholder meetings, are online.

Here’s how you can let the university know what you think about the development of these three sites:

According to the website, the virtual comment wall is meant to provide an opportunity for community members to provide more detailed responses than the survey allows, but it is only available digitally.

For those who do not have internet access, Jefferson-Madison Regional Library branches have computers, internet, and printers available for public use. Computer and internet use is free, but printing costs 10 cents per page for black and white, 50 cents per page for color. Find a branch here.

Unlike the survey, the comment wall is not anonymous. Commenters’ first names, affiliations, and remarks will be public.

Though the comment window for this phase of the project closes Jan. 31, Sheehy said this won’t be the last opportunity for community members to weigh in.

For more in-depth information about the process: