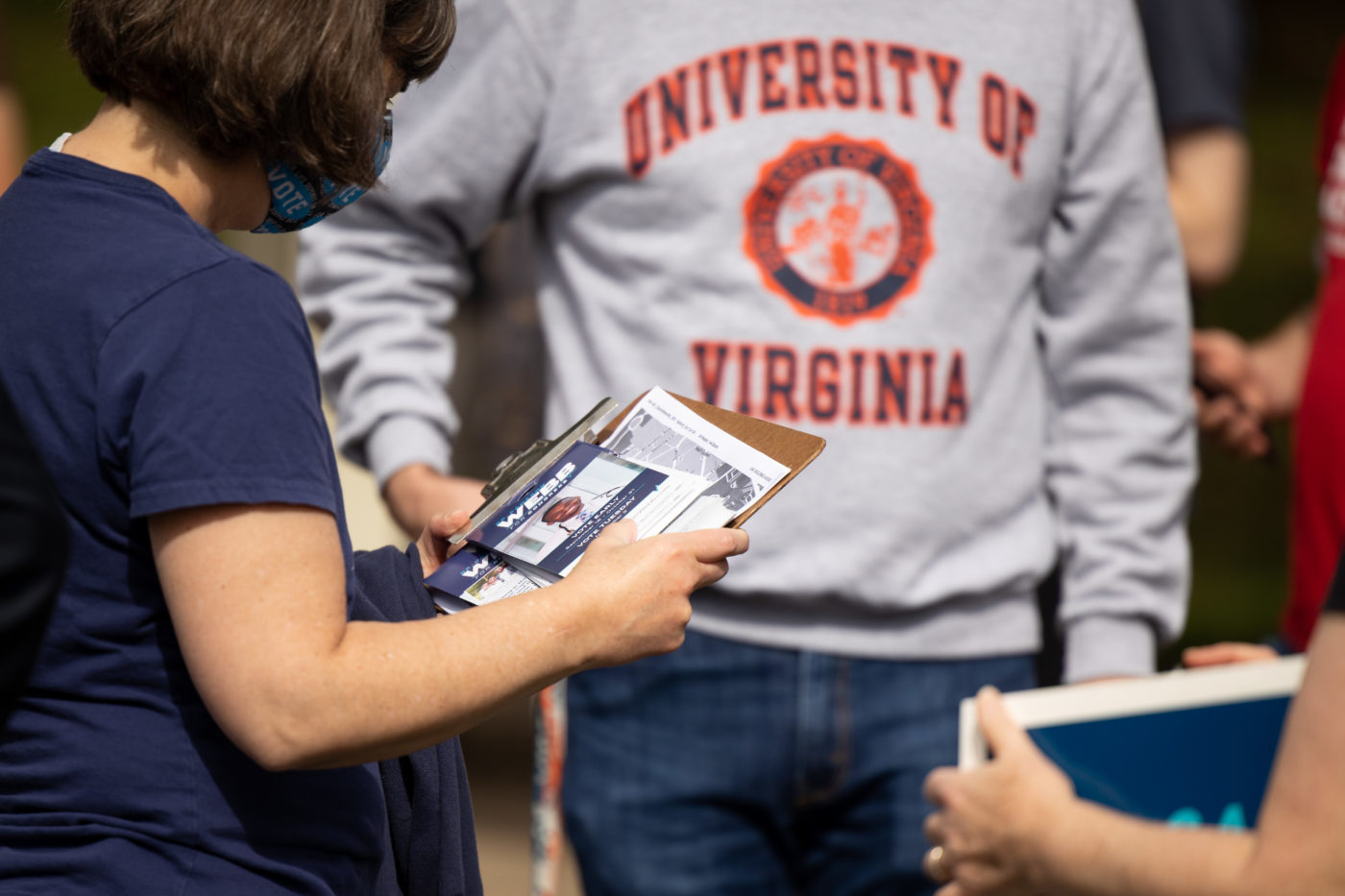 Coronavirus cases among University of Virginia students have plummeted in the three weeks since the administration enacted a series of strict distancing rules in late September.

The number of active cases within the student body dropped from 231 the week administrators announced the new rules to 80 on Thursday — a roughly 65 percent decline.

“We do believe that members of our community have followed guidance around limiting gatherings, physical distancing, wearing masks and other requirements closely and that has helped limit the spread within our community,” Brian Coy, a spokesman for the university, said in an email.

The university has also “ramped up testing significantly and been aggressive about isolating students who are infected and quarantining their close contacts,” Coy added.

In September, university officials announced a series of strict COVID safety rules as cases were rapidly climbing, in an effort to keep Grounds open. Those rules included limiting gatherings no more than five people, wearing masks at all times, and barring students from leaving Charlottesville or entertaining out of town guests.

In response to the decline in cases, the university relaxed one of those rules — gatherings can now comprise up to 10 people.

“When you decrease restrictions, there is always the chance for more cases,” Bell said. “That’s just the way the virus works.”

Bell added that the student body’s reaction to the strict rules — and the resulting decline in cases — is cause for hope.

“My stance of the issue of opening and reopening has always hinged on how people react,” Bell said. “The university, faculty and staff did a good job.”

The prevalence rate of the virus in the Thomas Jefferson Health District is below 5%, Bell said. That means, statistically, five out of every 100 people are positive for the virus.