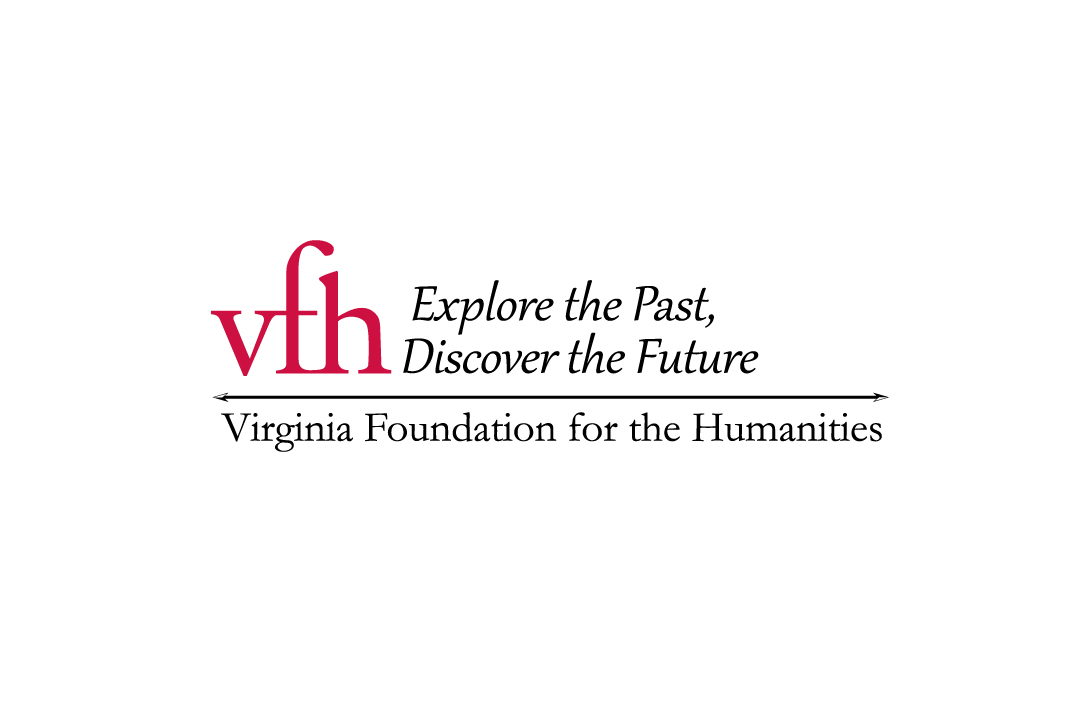 Virginia Foundation for the Humanities www.virginiahumanities.org